8 natural products that destroy parasites in the body 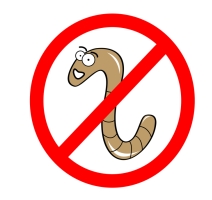 A large part of the population is affected by parasites and related diseases. In the fight against parasites your body will be helped by common natural medicines, the use of which will help you cope with parasites in the body.

Parasitic diseases are much more widespread than most people think. There are many different kinds of parasites. In fact, there is a high probability that you and a third of your friends in the body live parasites. Assuming that there are a large number of common parasites that we do not yet know, we can conclude that most of us suffer from parasites. If we go further and carry Candida fungus to parasites (most people do not consider fungus a parasite, although it fits this definition), then it can be argued that most of the world's population is experiencing health problems due to parasites. 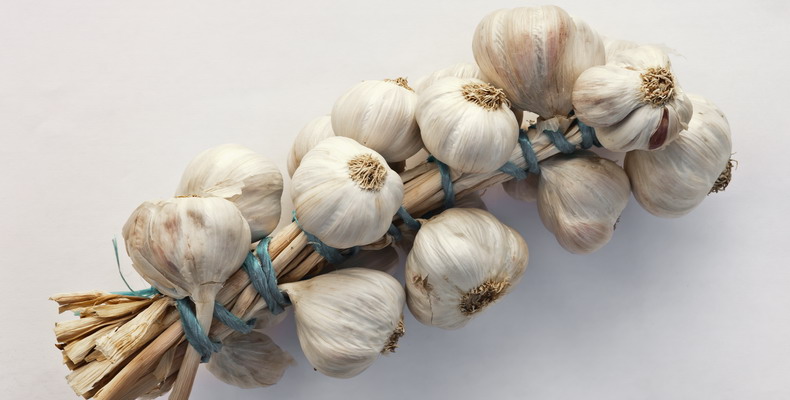 Garlic fights against all harmful organisms that can damage your health. Garlic is not only hated by vampires, but also by viruses, fungi, bacteria, parasites and cancer. Garlic is an absolutely amazing product, which is the best in its business - in the fight against viruses and bacteria. He is even able to remove heavy metals from the body. In addition, garlic very effectively repels blood-sucking parasites, such as mosquitoes, ticks and fleas.

Black nut and its shell 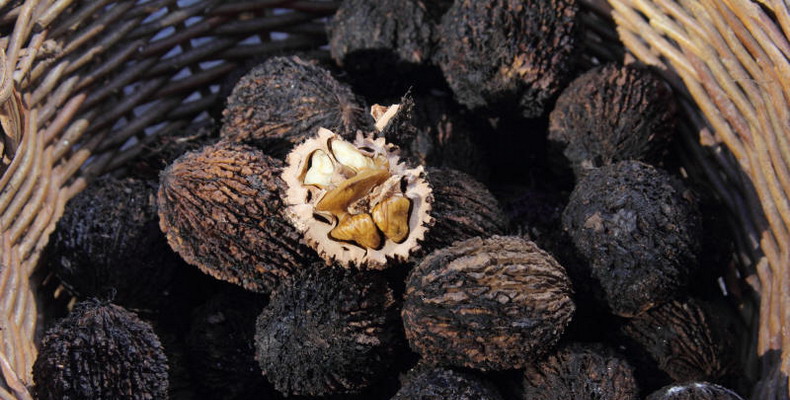 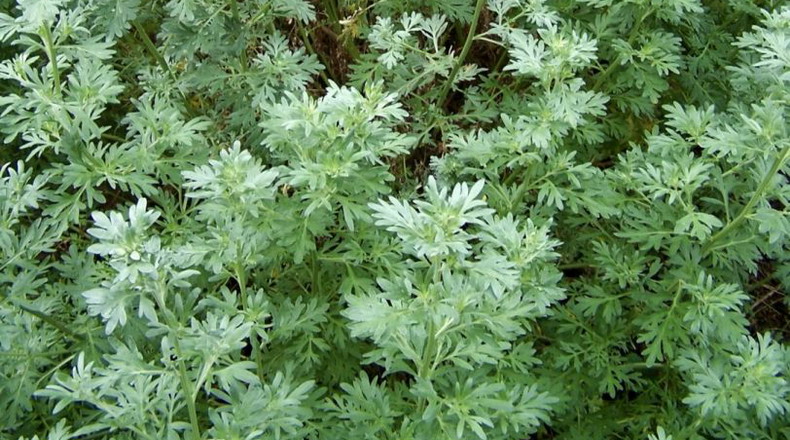 Wormwood (Artemisia absinthium) is a perennial herb with small yellow-green flowers. Leaves and flowers of wormwood are used to treat diseases of the stomach, and wormwood is a powerful weapon against intestinal worms. Pregnant and breast-feeding women should avoid eating wormwood. Wormwood has powerful antimicrobial properties and is used in the treatment of other infections. 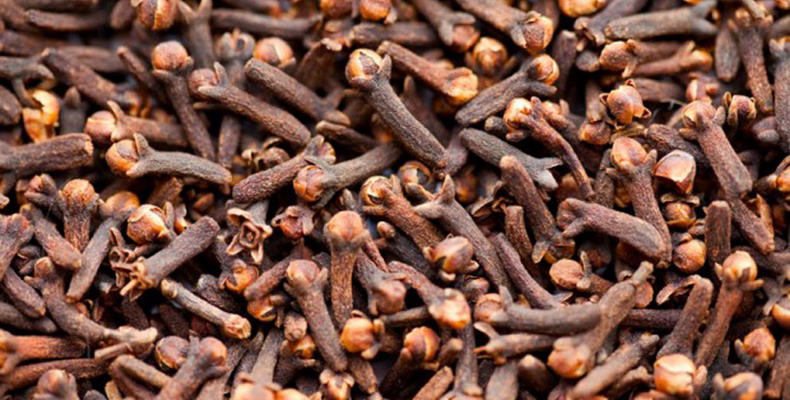 Carnation essential oil is used for the destruction of eggs of worms, which parasites deposit in the human intestine. It is believed that carnation is the only natural product that can destroy the eggs of almost all parasites.

A trio of black walnut, wormwood and cloves can disrupt the life cycles of parasites. In addition, cloves have antibacterial, antiviral and antifungal properties. Carnation oil has a strong antimicrobial effect of a wide spectrum. 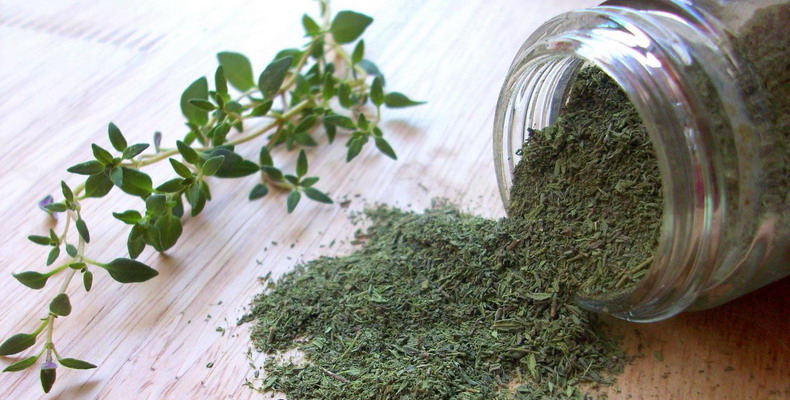 Thyme is one of the best herbaceous plants for stimulating the thymus gland - the main gland of the immune system. Thyme helps to stimulate the natural defense mechanisms of the human body and very well combines with Echinacea to improve the state of our immune system. Thyme oil can reduce the growth of any parasites, and it kills parasites in the gastrointestinal tract. 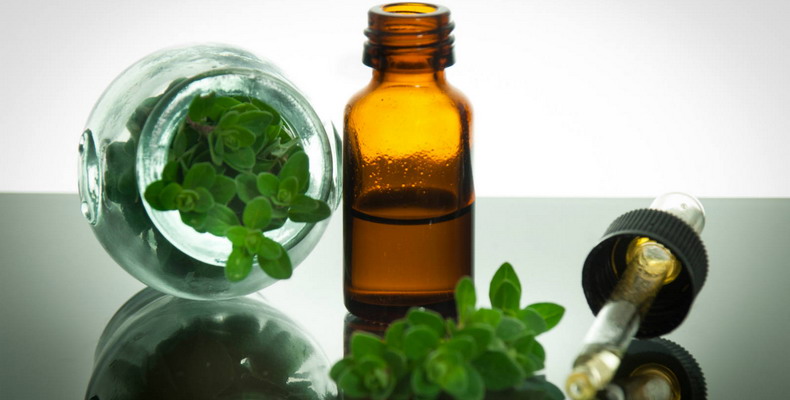 Oregano oil contains a very large amount of antioxidants that destroy free radicals, and also has antiparasitic, antiviral, antibacterial and antifungal properties. Oregano oil effectively kills all harmful organisms and can destroy the microbial environment in the intestine. The results of many studies indicate the effectiveness of oregano oil in combating various diseases, from parasitic diseases to cancer. 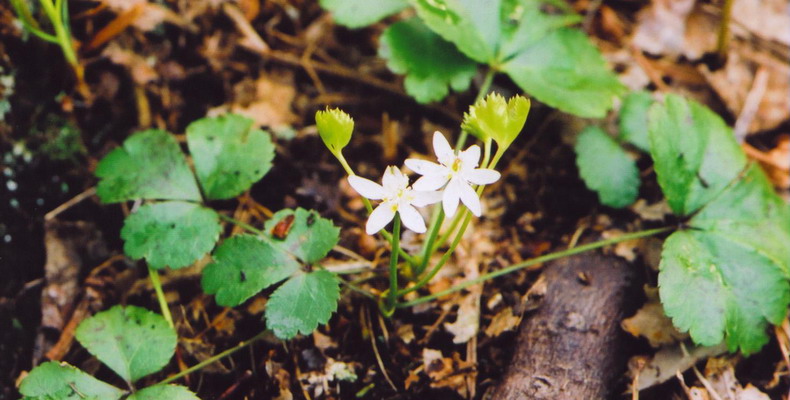 Coptic chinensis has been used in traditional Chinese medicine for centuries to treat all types of infections, including bacterial, parasitic, protozoal and candidiasis. In Chinese koptis there is a substance called berberine, which is responsible for a wide range of antimicrobial properties of the plant. 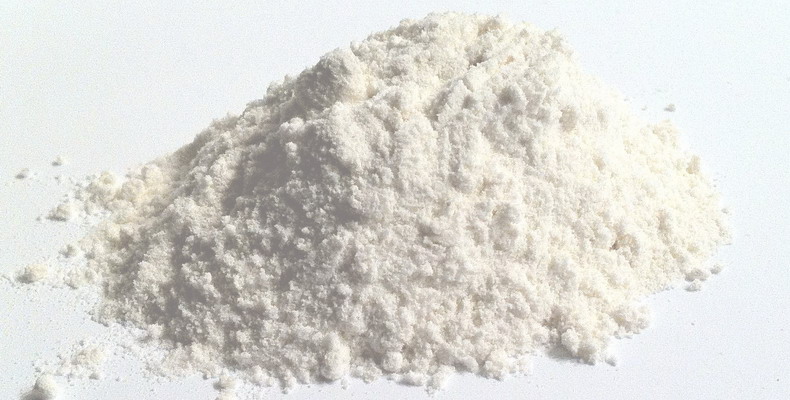 Diatomaceous food absorbs methylmercury, E. coli, endotoxins, viruses, organophosphate pesticide residues and drugs. The positive effect of diatomite on the body is to destroy intestinal parasites, maintain a balance of intestinal flora, kill viruses and absorb toxins. Diatomace perfectly cleanses the intestines. The only known side effect is the diatomite's ability to irritate the lungs by inhalation; The substance is a very fine powder.