Receptions for those who have always dreamed of understanding dogs

A dog (Latin Canis lupus familiaris) is a pet, one of the most common (along with a cat) "companion animal". Originally, the domestic dog was separated into a separate biological species (Latin Canis familiaris) by Linnaeus in 1758, in 1993 it was reclassified by the Smithsonian Institution and the American Association of Theriologists into the wolf sub-species (Canis lupus). From the zoological point of view, the dog is a placental mammal of a squad of predatory canine families.

Dogs are known for their learning abilities, love for the game, social behavior. Special breeds of dogs designed for various purposes: hunting, protection, traction of cartage transport, etc., as well as ornamental rocks (for example, a lapdog, a poodle) have been brought out. If it is necessary to differentiate by sex, the terms "male" ( male ) and "bitch" ( female ) are used.

Understanding the signs that the dog gives with his body is an important condition for a full and harmonious relationship with a four-pronged friend. We at Shram.kiev.ua offer illustrations that will help you figure out what your pet wants to say or accidentally met in the yard of the house doggie. Read, share and be friends with dogs, because this is an inexhaustible source of positive and pure devotion and kindness. 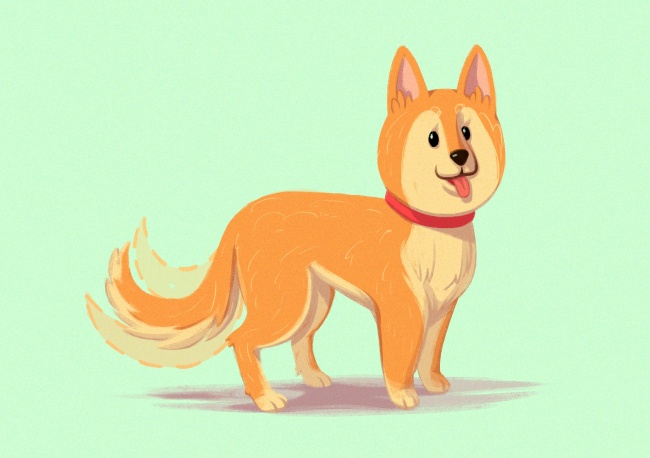 If the dog is slowly wagging its tail, it does not understand what is happening, and asks what you want from it. If the dog quickly wags the lowered tail - he admits that you are in charge here.

Tail: The tail slightly trembles and is raised vertically upwards 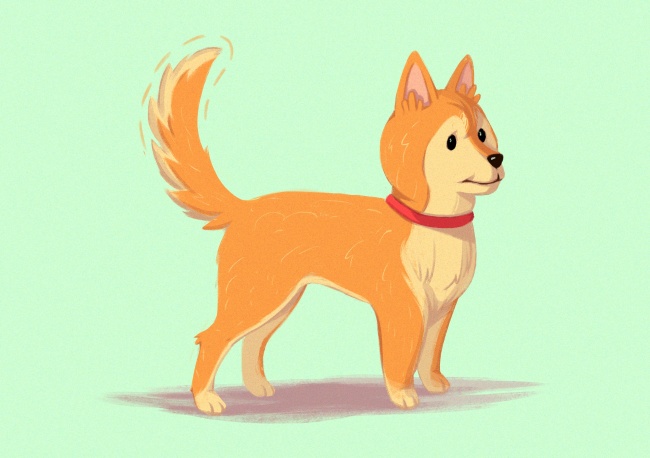 The dog throws a certain challenge to your authority, because he now considers himself to be the main one in this situation.

Tail: The tail is pinched and hidden between the hind legs 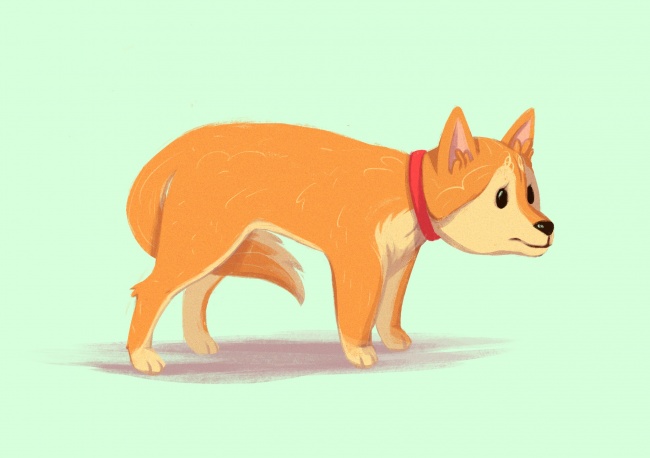 This is a sign that the dog is scared, afraid of pain or experiencing discomfort. If there are no obvious reasons for concern, and while your pet often pushes the tail, you should show it to the veterinarian.

Eyes: The eyes are wide open and alert 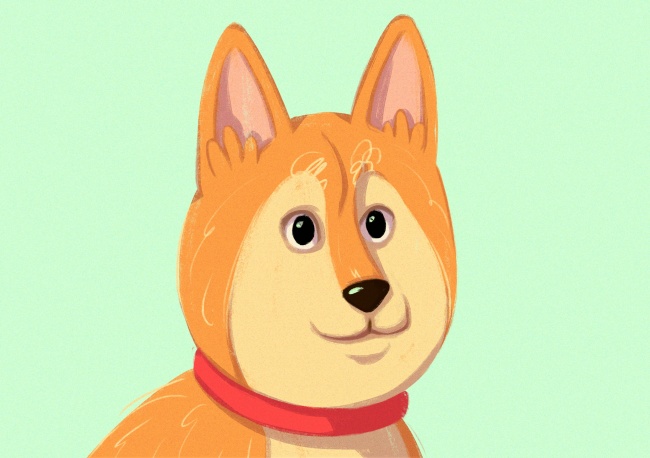 So the dog attracts your attention. She challenges and waits for you to answer her resolutely. 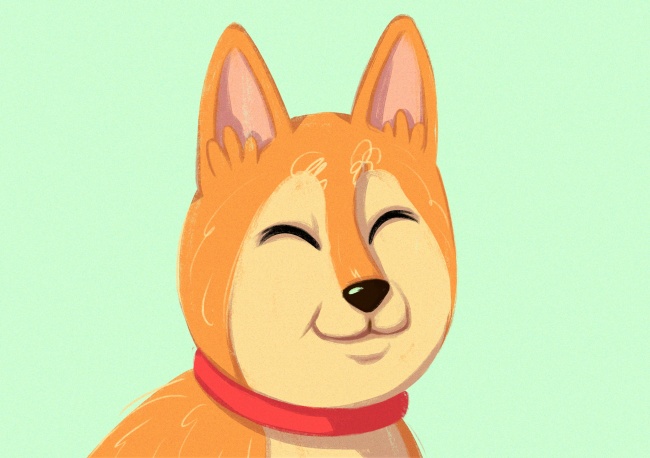 This means that she is ready to play. But if the dog often screw up his eyes, maybe she has an allergy or another disease, and you should show the pet to a specialist. 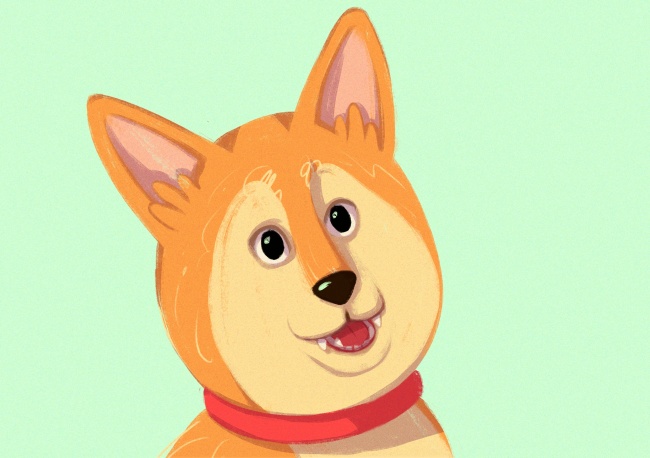 So the dog shows curiosity and reacts to a new event in its surroundings.

Ears: The ears are pressed to the head 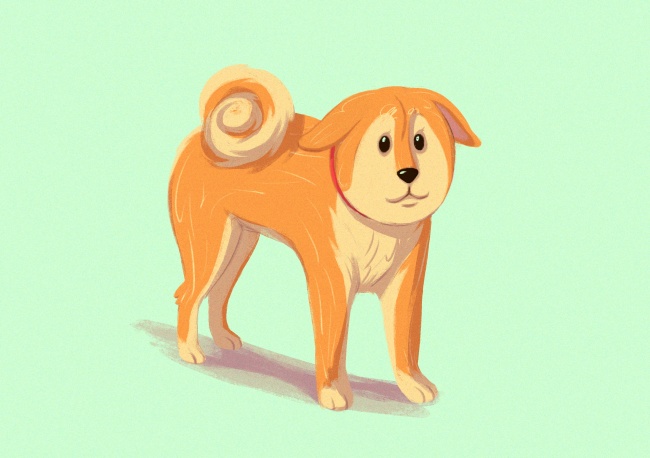 This means that the dog is afraid. Sometimes a pet can only omit one, often the left ear. This is how a protective reaction to people who the dog does not know or fear is manifested. 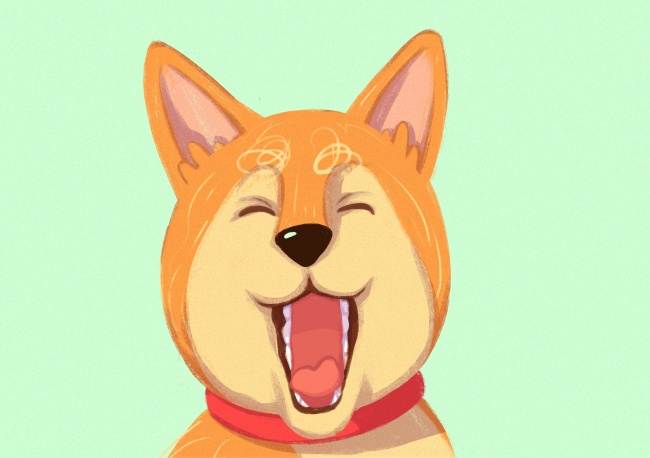 This is a sign that the dog is annoyed or nervous. Often small puppies do this when they are in a society of grown-up, unfamiliar dogs. But if the pet started yawning after the master, then he is strongly attached to him. 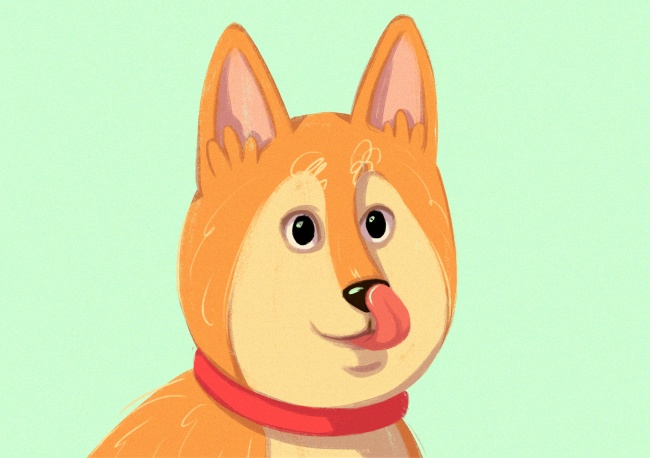 The dog behaves this way when experiencing stress, pressure, or feeling danger.

Muzzle: Shows teeth, but does not snarl 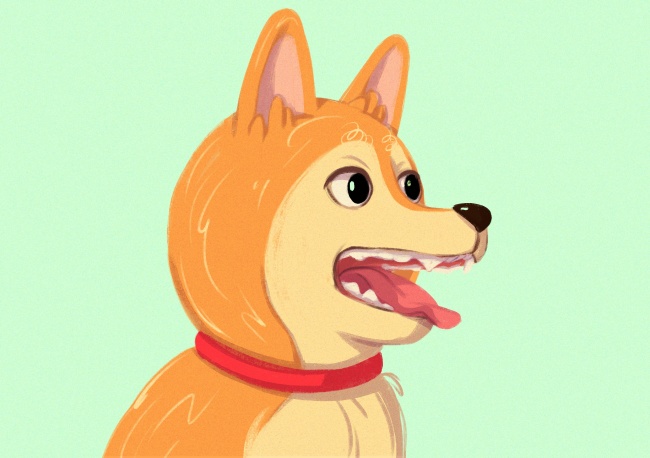 So the dog protects the territory. Often so the pet behaves when eating.

Body: Lies on the back and expands the belly

Body: Laying his head on his knee

Body: Puts the paw on the knee

Body: Turns its back on you