Everything for Automobilisto ... Electrofuel in Kiev ...

Complete, constantly updated map of the Electro-gas stations in Kiev 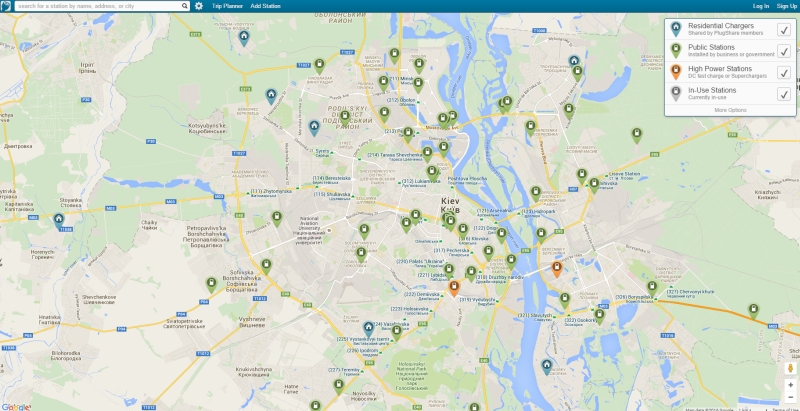 Users of electric cars will find it easier to navigate. On the world map of electric stations, three public charging points for electric vehicles were installed in Kiev.

The card is convenient in that it shows both the usual charging points for electric cars and the points where the devices for express refueling of cars are installed.

You can also find out which charging points of electric vehicles are currently occupied and which ones are free. However, it should be noted that at the moment, Kiev refueling does not allow charging electric vehicles in express mode (up to 80% for 1-1.5 hours).

To date, in Kiev there are three public petrol stations for electric vehicles: at the OKKO gas station (at the intersection of Prospects of Moscow and Heroes of Stalingrad), at the WOG gas station (Naddnipryanskoe Highway 8) and near the Mitsubishi showroom in Podol (4, Naberezhno-Lugovaya Str. ). Very soon the fueling for electric vehicles on Vozdvizhenka, near the Crab's Burger, should open.

It is worth recalling that the first electric station in Ukraine, which opened in 2012, initially charged cars for free.

In Kiev (Konstantinovskaya st., 57) yesterday opened another gas station. There are already a few in the capital. 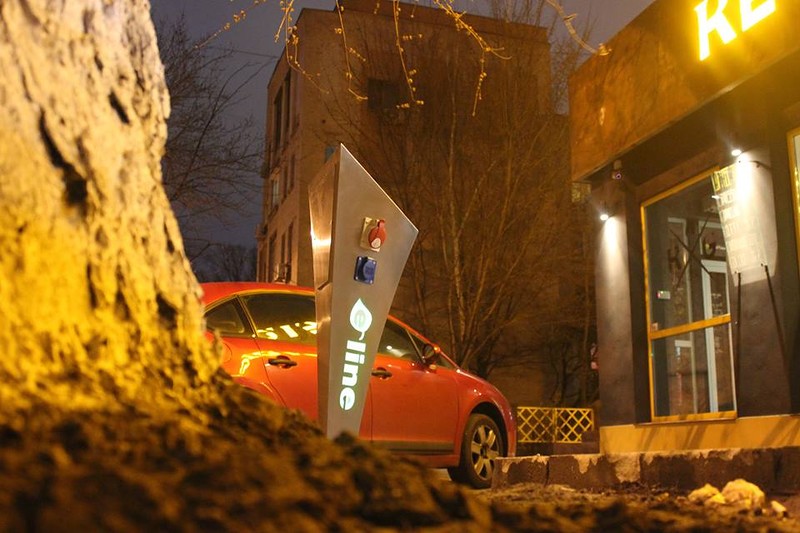 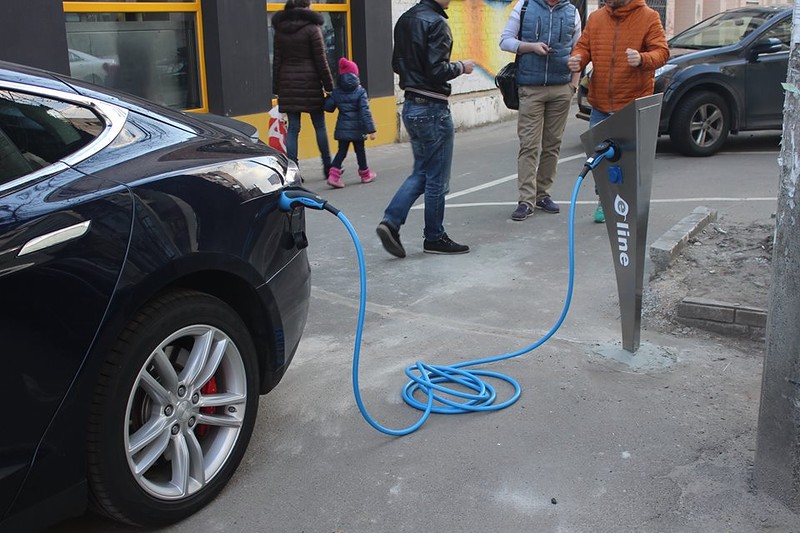 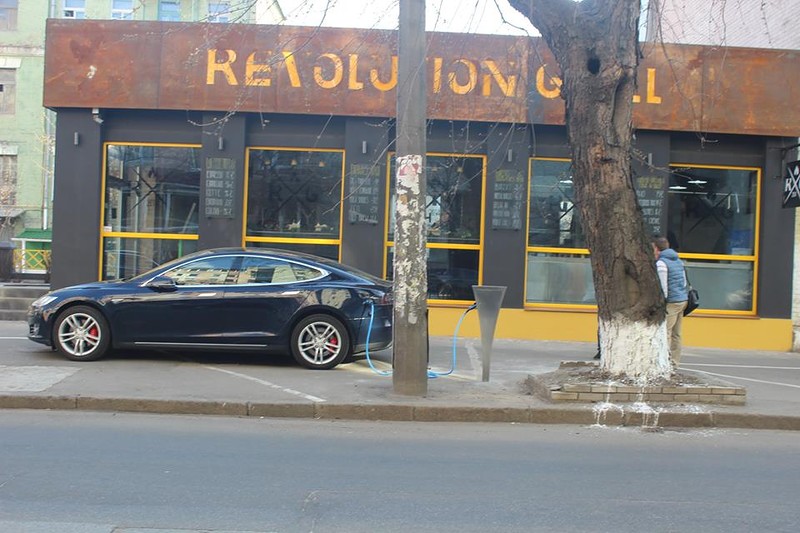 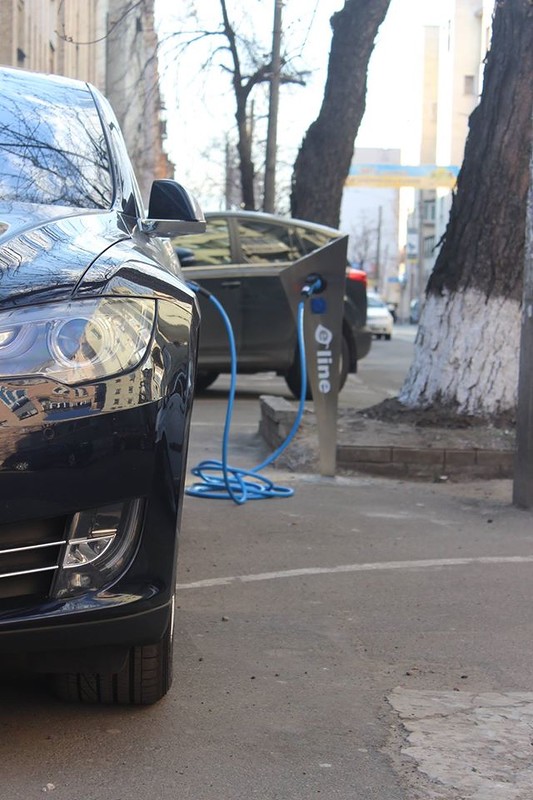 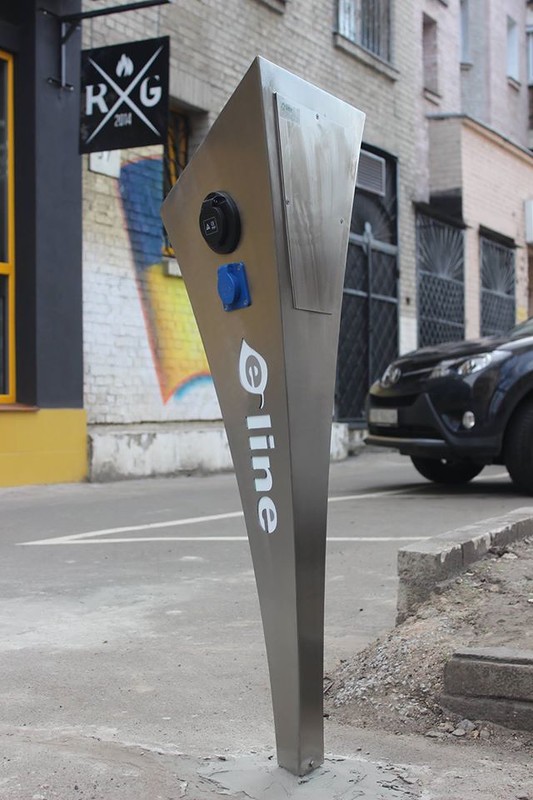