Setting up Fallout 4: tweaks and fixes 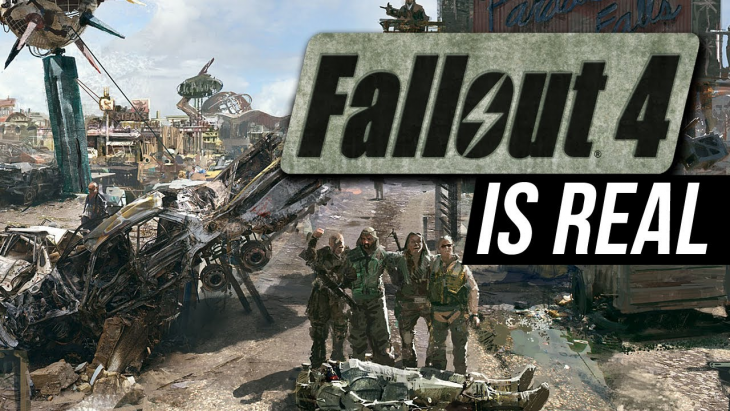 If you take off the game at the start

Some users of Fallout 4 crashes when the game starts. This can be fixed by running the game in windowed mode without frames. You need to do the following: prefs.ini file in documents / users / mygames / fallout4 and in steamapps / common / fallout4 .

Set the following values ​​(the resolution is what you need):

For some, the maximum number of frames per second is 30, for some, 60. Below is the instruction on how to unlock FPS. Attention: it is not advised to unlock it above 60, because there were bugs in Skyrim (flying animals, etc.)

Open Fallout4Pref.ini (located in C: \ Users \ [name] \ My Documents \ My Games \ Fallout4 \. Backup does not need to be done - if you delete Fallout4Pref.ini, the game will automatically create it as soon as you start it the next time .

Next - to use vertical synchronization, go to the nvidia control panel or to the analog for the amd cards and turn it on there.

It seems that mouse acceleration is the default setting for Fallout 4. To turn it off, we need to do the same thing we did in Skyrim.

In the [Controls] section, add a new line: bMouseAcceleration = 0

Caution: Acceleration will not be removed from the various menus, but will be disabled inside the game.

How to disable intro when downloading the game

Solution 1: To skip the intro every time you download Fallout 4, go to the Steam folder where you have the game steamapps \ common \ Fallout 4 \ Data \ Video installed and delete the following file: GameIntro_V3_B.bk2. I recommend that you make a backup for it, however, you can always check the integrity of the game files with the appropriate Steam function. However, it is faster to restore the file from the backup.

Now you must turn off the intro video.

A bug with an invisible master key

If you have a bug with an invisible master key, the solution is quite simple, open Fallout4Prefs.ini in the folder (C: \ Users \ [name] \ Documents \ My Games \ Fallout4 \) and below [Display], change:

Then do the same for Fallout4Prefs.ini, which is located in your Fallout 4 folder on Steam - steamapps \ common \ Fallout 4 \ Fallout 4.

This bug is quite common if you unblock FPS and do not enable vertical synchronization.

How to change fov

Unlike Skyrim, Fallout 4 requires a little more action. It is required to make a change in 3 different files, 2 of them Fallout4Prefs.ini in two different folders, and one - Fallout4.ini

First open Fallout4.ini C: \ Users \ [name] \ My Documents \ My Games \ Fallout4 \ and in the [Display] section, add the following lines:

Where XX is the desired fov parameter. I think 90 is suitable for most, but it's already your taste.

In the [Display] section, add the following lines:

Where XX is the desired fov parameter. I think 90 is suitable for most, but it's already your taste.

Then go to the installation folder on Steam - steamapps \ common \ Fallout 4 \ Fallout4 and open Fallout4Prefs.ini. There also add to the section [Display]

Note that the fov options in the [Interface] section of Fallout 4.ini do not need to be changed.

If it seems to you that your pip-fight is too small, press ~, then type fov XX, where XX is less than the value you chose. This FOV will not affect your game, but will affect the size of your pi-fight. If the key does not work, change the key settings for the console. 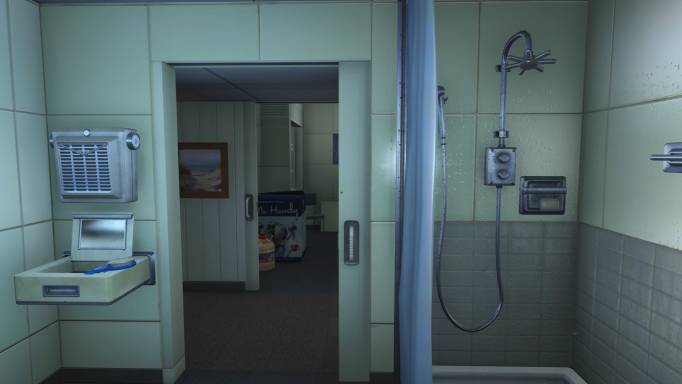 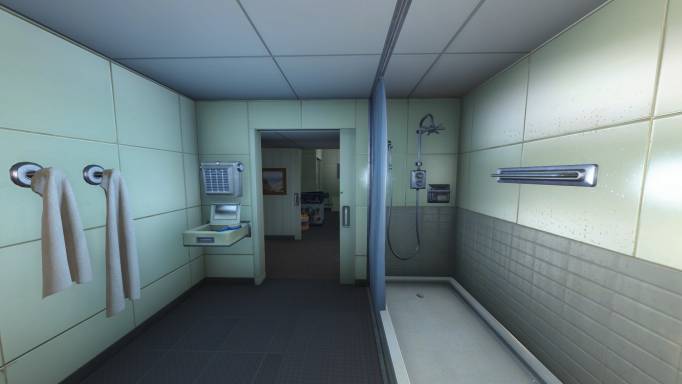 To make your game go to 21: 9 without problems, open Fallout4Prefs.ini in the C: \ Users \ [name] \ My Documents \ My Games \ Fallout4 \ folder and change the following lines to values ​​below:

Next, do the same for the second Fallout4Prefs.ini, which is in steamapps \ common \ Fallout 4 \ Fallout.

HUD will stretch a bit, but it's a good start.

Some users report that the console does not work by default (and when the tilde is pressed ~ nothing happens). If it works, then you do not need to do anything. To fix this, go to the windows language bar and change the layout to English.

Another solution is to use the @ key.

At the moment this can help you.

Mouse in the menu invisible

The most common solution for this, if you have a gamepad connected is to disable it.

This should work at resolutions 16: 9

ID of power armor and her spawn

I decided to single out a separate topic for power armor. It is called by the command player.placeatme ID, where ID:

An important point! You must span armor, looking exactly in front of you - not up and down. Otherwise, you can not climb into the armor.

ID records in the game (items and stuff)

I have access to the ID of any items and any locations in the game. Does someone need something?

Weapons (all sorts of different uniques):

This information will give you the first idea of ​​setting ini to improve graphics - a thicker grass, a farther visibility, the absence of objects appearing from nowhere and so on. Note that to use them you must have a good configuration, which draws the game at high settings or higher. Also, the instruction will help those who want to reverse, to lower the minimum values ​​for obtaining productivity.

There you will find the configuration files Fallout4.ini and Fallout4Prefs.ini, which can be changed by any text editor.

Be sure to make backups before changing.

The author had no problems when he set the double values ​​(where they can be set) and the value of the shadows on 8192 - on geforce 970 everything worked without stuttering. Experiment with your card.

[General] uGridsToLoad = 5 - Settings 7,9,11,13 improve the visibility of the terrain. Please note that this is dangerous - there were bugs in Skyrim and needed a purifier of conservation to go back. The value of 7 worked without problems, but keep in mind that they can happen.

UExterior Cell Buffer = 36 - This variable adjusts the number of cells that are loaded into the memory buffer to provide a smoother transition and increase stability.

[SSSSS] fSSSSSPower = 4.0 - Probably subsurface power, enhancing this to 5 could give people less of a dead look. Needs testing.

[Grass] iMinGrassSize = 20 - A smaller value will give you a thicker grass.

[General] uGridsToLoad = 5 - This value already was, put the same value

[Particles] iMaxDesired = 750, Particles - the higher, the steeper the picture.