How often to have sex according to age 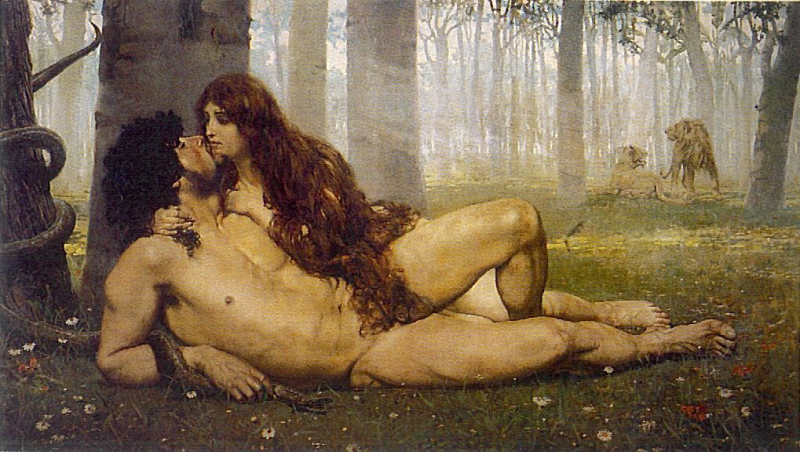 "The First Kiss of Adam and Eve", Salvador Viniegra, 1891

According to experts, in order to maintain a good mental and physical state, sex is one of the most important components.

The fact is that sex is a powerful antidepressant, which significantly reduces the level of stress, at the same time it has a beneficial effect on the entire body. In addition, sex slows down aging.

In order to prove this theory, the doctors at the Royal Edinburgh Hospital in Scotland conducted a study.

The results showed that people who have sex 50% more look 7 to 13 years younger than those who do not have regular sex.

We all know that stress is the cause of many diseases, and the fact that sex reduces stress, says that it is great for health in general. It is proved that people who regularly have sex live longer.

Many are curious to know if they are having too much or too little sex?

Here is a table that graphically shows how much, on average, to have sex a year according to age: