UPD: 11/04/2014 Russia's Prosecutor General: Yanukovich will not be extradited to Ukraine 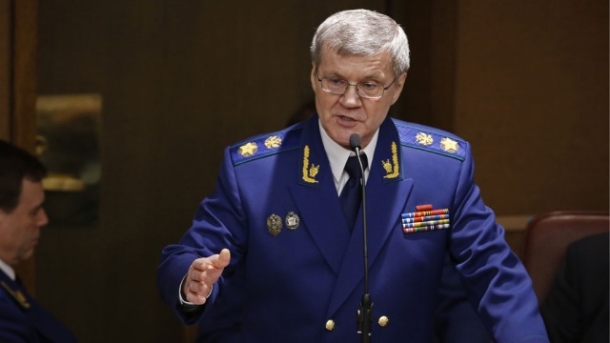 Seagull said that he does not see the grounds for the extradition of Yanukovych.

"We do not see the grounds for its extradition," said the Prosecutor General.

Several dozen residents of the town of Rovenky, Lugansk region, decide on their further actions at the picket. Attention! Foul language!

As reported by the Censor. NET, pro-Russian activists are very radical. 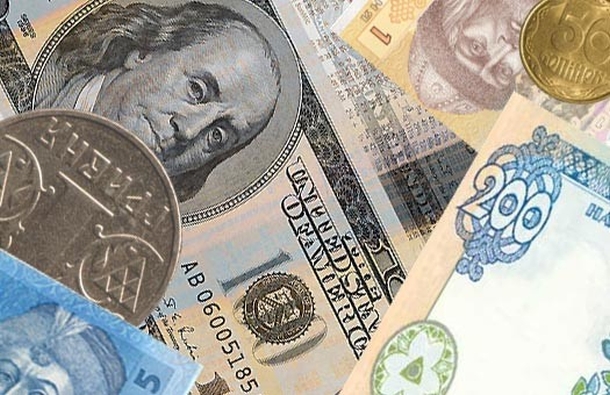 On Friday, April 11, the average rate of buying a cash dollar in Ukrainian banks, compared to Thursday, increased by 68.03 kopecks. Up to 12,3207 UAH.

The average selling rate of the American currency increased by 1,096 UAH and is 13,4117 UAH, informs the League.

UPD: 11/04/2014 NATO: satellite images with Russian troops on the Ukrainian border are reliable 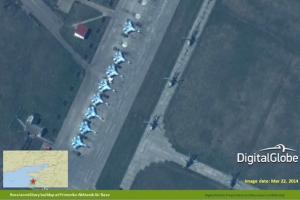 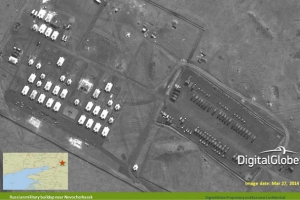 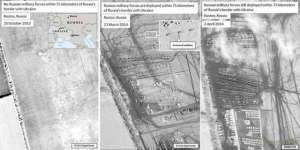 Representatives of NATO declared the reliability of satellite imagery, where Russian troops located near the Ukrainian border are visible.

Moscow previously claimed that the pictures were taken last year, the Russkaya service of the BBC reports.

In a statement released late Thursday, representatives of the alliance noted that they would release an additional package of photographs to show that the accusations of the Russian side were completely false.

NATO military commanders intend to publish satellite images relating to 2013 and early 2014 to demonstrate that in the region on the border between Russia and Ukraine there were no armed forces until March 2014. The leadership of the alliance estimates the number of Russian troops stationed near the border with Ukraine at 35-40 thousand people.

As the Supreme Allied Commander Philip Breedlaw wrote in his Twitter post, Russian troops near Ukraine are fully equipped and capable of invading.

Recall, according to the Alliance, images taken between March 22 and April 2, 2014, they are captured by about 40,000 Russian troops, tanks, armored vehicles, artillery and aircraft in more than one hundred points in the Ukrainian border. 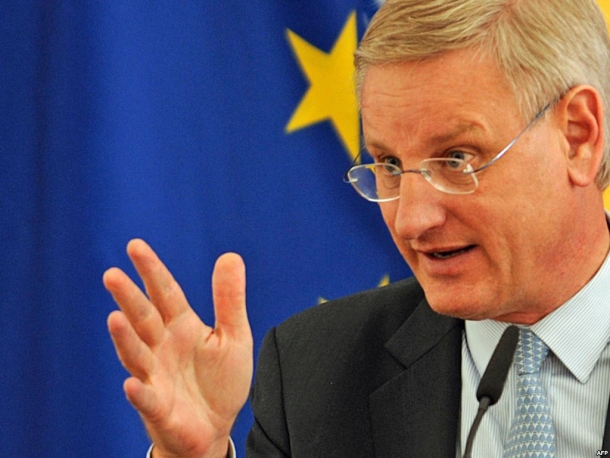 When Russia, which seized the Crimea and concentrated its troops on the border with Ukraine, criticizes it for military preparations, it causes laughter.

This was written in his Twitter, Swedish Foreign Minister Carl Bildt.

"Russia deserves ridicule when it criticizes Ukraine for military preparations, Russia invaded the Crimea and concentrated its troops on the borders," the Swedish foreign minister laughed at the Kremlin's policy towards Ukraine. 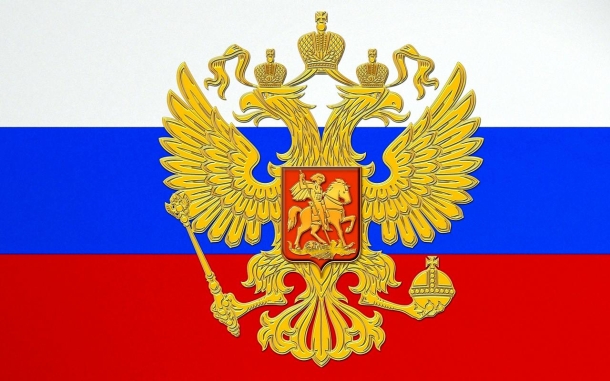 On the website of the Ministry of Foreign Affairs of Russia posted "Warning for citizens traveling abroad."

They are urged to refrain from traveling outside the country, where the American administration "hunts" them to extradite and condemn the dubious accusations in the United States, Tsenzor informs. No, referring to the website of the Russian Foreign Ministry.

"In the development of the warning issued on September 2, 2013 to citizens of the Russian Federation about the possibility of detention or arrest at the request of US law enforcement agencies and special services, the Russian Foreign Ministry draws attention to the fact that recently this threat has significantly increased in connection with the anti-Russian sanctions imposed by the United States.

The point is that the American administration unreasonably refuses to recognize the reunification of the Crimea with Russia, which fully corresponds to international law and the UN Charter, tries to turn into routine practice of "hunting" for Russian citizens in third countries with a view to their further extradition and condemnation in the US, As a rule, questionable charges. At the same time, the American side, ignoring the bilateral Treaty 1999 on mutual legal assistance in criminal matters, does not burden itself with informing the Russian authorities about the accusations brought against our compatriots, and in many cases even does not inform the Russian consular offices of their detention.

In view of these circumstances, we strongly urge Russian citizens to refrain from traveling abroad, especially to countries that have concluded a mutual extradition agreement with the United States (a list of such states is on the US State Department website) if it is suspected that US law enforcement agencies can present He claims, "- said in a statement.

UPD: 11/04/2014 Russian TV cynically lies again - on the same channel the same person and "anti-Maidan", and activist of the "right sector". VIDEO

In different subjects about Ukraine, the same person on different TV channels was shown as a "mercenary of the Maidan". Then as a "victim of the Maidanovites." This is reported by Zvideoblog Vadim Kozyreva. 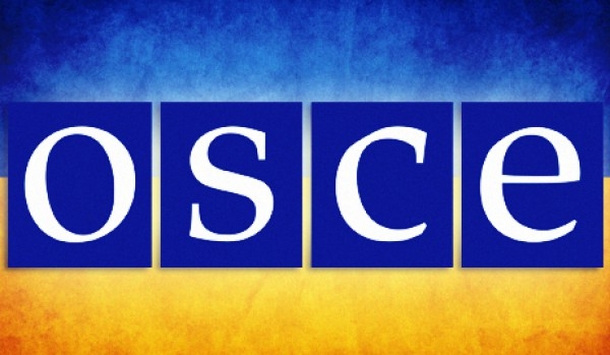 The mandate for the special OSCE observation mission in Ukraine was adopted on March 21 after a lengthy discussion. It implies the direction of 100 to 500 observers initially for a period of 6 months.

OSCE experts can not confirm cases of violation of the rights of Russian-speaking residents of Ukraine, previously reported by the Russian Foreign Ministry.

"The reports do not confirm reports of violations of the rights of Russian-speakers in Ukraine," the official Twitter account of the organization said, reports censor.NET with reference to zn.ua.

It should be recalled that the mandate for the special OSCE observation mission in Ukraine was adopted on March 21 after a lengthy discussion. It implies the direction of 100 to 500 observers initially for a period of 6 months. Currently, there are more than 100 observers in Ukraine.