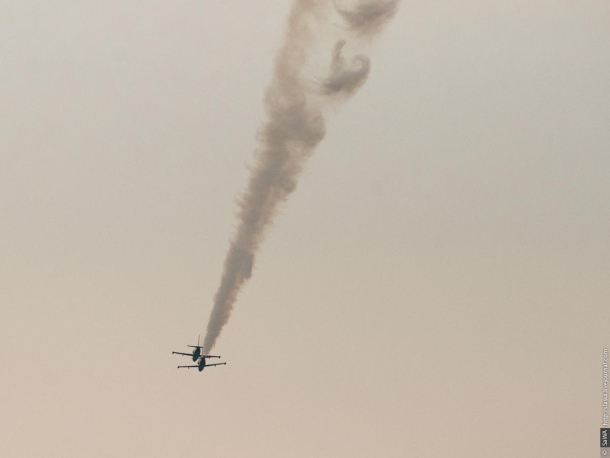 A Russian military aircraft struck a blow to the Ukrainian SU-25 airplane on Wednesday.

This was stated by the representative of the National Security and Defense Council Andrei Lysenko.

"Another provocation was carried out by Russia on July 16. A Russian military aircraft struck a missile attack on an SU-25 aircraft of the armed forces, which carried out its mission on the territory of Ukraine," he said.

"Our plane was shot down, the pilot ejected and was evacuated to a safe place by subsections." The pilot is not hurt, "Lysenko added.

He added that the assessment of Russia's actions "will be given in the near future."

UPD: 17/07/2014 Came in the network, confirming the shelling of the territory of Ukraine by the Russian "Grads". VIDEO

Today, the Internet has a video shot on a mobile phone, which shows that the territory of Ukraine is being fired upon by the Armed Forces of the Russian Federation.

Another video from the series of shelling of the territory of Ukraine by the Russian Hailstones. The village of Gukovo. Evening. There is a massive bombardment of the positions of the Ukrainian ATO forces from the Russian territory!

UPD: 17/07/2014 US has introduced sectoral sanctions against Russia 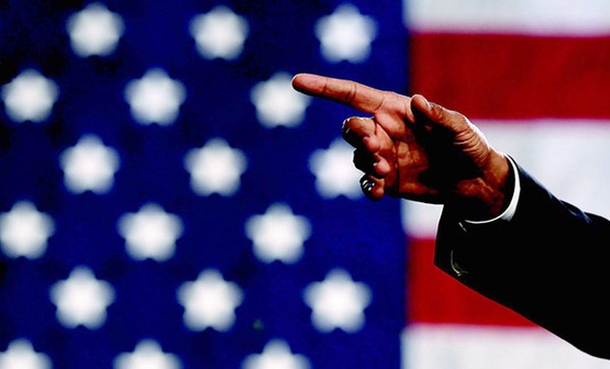 The US announced the introduction of sectoral sanctions against Russia. This is reported by the press service of the US Treasury.

Thus, the sanctions affected companies of the military-industrial complex, engineering, banks serving Gazprom and infrastructure projects of the Kremlin, oil and gas sector. Persons and enterprises included in the sanctions list are significantly restricted access to US markets.

Several Russian officials have also been added to the sanctions list. Among them are Deputy Speaker of the State Duma Sergey Neverov, Minister for Crimean Affairs Oleg Saveliev, presidential aide Igor Schegolev, Colonel-General of the Federal Security Service Sergei Beseda, one of the leaders of the terrorists of the Democratic People's Republic of Afghanistan Alexander Boroday. It was General Beseda who came to Viktor Yanukovich in Kiev during the murders on Maidan.

The consequences of the introduction of new sanctions for Russia commented on his page in Facebook Russian oppositionist Boris Nemtsov. "For the first time since the beginning of the war in the East of Ukraine, sanctions have been introduced against the largest companies close to Putin-Rosneft (Sechin), Gazprombank (Kovalchuk, Miller), VEB (Dmitriev), Novatek (Timchenko) .This is not Russia's bank. The project is financed by Gazprom, which makes payments through Gazprombank and the largest oil company in the country, Rosneft, all infrastructure projects of the Kremlin-from the Olympics and World Cup 2018 to the highways Moscow-Kazan and Moscow-Petersburg. System of the country, reduction of gold and currency reserves and devaluation of the ruble, "Nemtsov said.

Nemtsov is confident that Ukraine will not turn off the European path of development, and Russian President Vladimir Putin will not occupy the Donbas. "Putin needs chaos in neighboring Ukraine to avenge the Maidan and the European choice, but will get a crisis and chaos in Russia," Nemtsov wrote.