UPD: 25/04/2014 Russia has established a border between Crimea and Ukraine 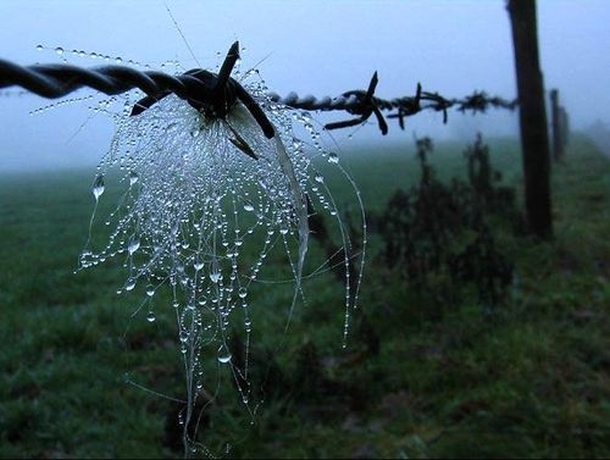 Between Ukraine and Crimea, the state border of the Russian Federation is established, the rules of its crossing begin to operate from April 25.

This was announced by. Head of the Federal Migration Service of Russia for the Republic of Crimea Petr Yarosh, - informs Censor. NO referring to RIA Novosti.

"Since April 25, the state border has opened, and in the near future it will be determined where the checkpoints will be installed, how to cross the border, as well as the need to issue migration cards," he said.

According to Yarosh, the border guard service of the Crimea is currently monitoring at 27 checkpoints.

No restrictions on the movement of transport and supplies are not introduced, - assured

At the same time, the authorities of the republic promise in the near future to publish information about the rules for passing the state border in accordance with the legislation of the Russian Federation.

UPD: 25/04/2014 In the Odessa region there was an explosion at the checkpoint: seven people were injured. VIDEO

The police received a report on the explosion, which occurred at the checkpoint in the area of ​​7 km of the Ovidiopol Road.

As a result of the incident, seven people were injured, including one policeman, reported by the Ministry of Internal Affairs in the Odessa region.

The victims were taken to hospital establishments, where they received first aid.

The investigative-operational group and specialists of the explosion-technical group are working at the scene. All circumstances of this incident are established.

UPD: 25/04/2014 Russia has concentrated on the border with Ukraine the artillery, the installation of "Grad" and 200 tanks, - the representative of Ukraine in the UN Security Council 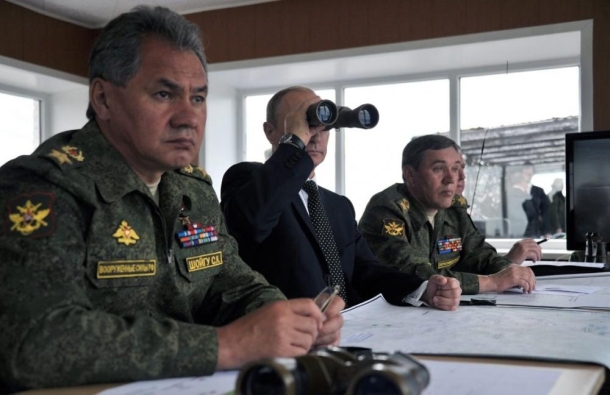 During military exercises on the border with Ukraine, Russia concentrated artillery, "Grad" installations and about 200 tanks.

This was stated by the representative of Ukraine in the UN Security Council Yuri Sergeyev told, informs Censor NO referring to the VVS Ukraine.

According to Sergeyev, on the border with Ukraine there are several groups of Russian troops - these are joint exercises of groups of troops of the Western and Southern military districts.

"From the southeast side, we noticed a large concentration of artillery, tanks and personnel from the Central and Northern Districts, as well as tanks, artillery and Grad installations, a very dangerous weapon used in Chechnya," Sergeyev said.

According to him, Russia is trying to legitimize its possible aggression, as happened, for example, in Abkhazia or in the Crimea, where they supported a small group of separatists who seized power and parliament. "

Recall, Russian President Vladimir Putin warned the authorities of Ukraine that the fight against separatists in Slavyansk will have consequences for Ukraine.

Russian Defense Minister Sergei Shoigu announced the beginning of military exercises of battalion and tactical groups of the Southern and Western military districts of Russia in the regions bordering Ukraine. He called the reason of the exercises the increase in the number of Ukrainian troops in the east of Ukraine, which allegedly will use weapons against "peaceful" citizens in the Donbass, implying armed with the latest innovations of firearms and grenade launchers of fighters financed by Russia.

UPD: 25/04/2014 Council of Federation of Russian Federation proposes to introduce "peacekeeping troops" to the south-east of Ukraine 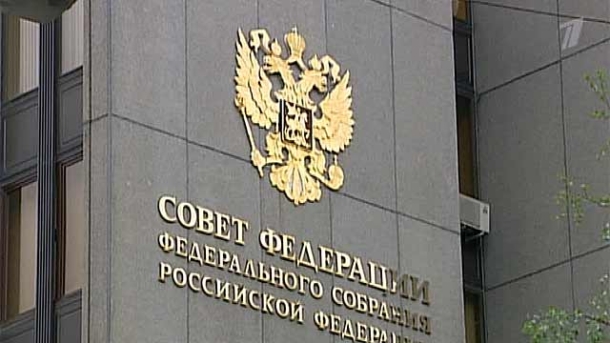 "We urgently need to sit down at the negotiating table with Russia, the United States, the EU and Ukraine and agree on the deployment of a peacekeeping contingent to the southeast." We are now forming such a proposal and it will be submitted to the Council of Federation on April 29, and if the situation escalates even more, Obviously, closer to the presidential elections in Ukraine scheduled for May 25, the escalation of violence will only grow, and with it the number of killed and wounded will grow, "he said. 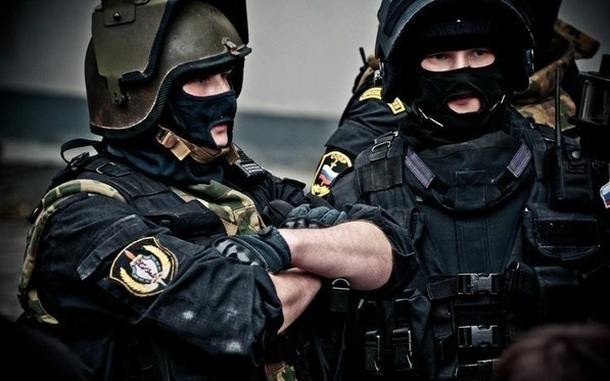 Glavred Tsenzor.NET Yuri Butusov said that today during ATU in Slavyansk the main anti-terrorist unit of Ukraine - the special forces of SBU Alfa did not join the battle. He wrote about this in his facebook.

He said: "Yesterday many people wrote to me: why do you blame the leadership of the SBU Anti-Terrorist Center for sabotage? They also carry out orders, Turchinov also forbids them to shoot?

I report: today the main anti-terrorist unit of Ukraine - special forces "Alpha" in the battle in Slavyansk with terrorists did not enter. Under the bullets were exclusively parts of the National Guard of the Ministry of Internal Affairs, in the forefront were the fighters "Omega". One of them was seriously wounded in the neck. The order was! And it was carried out by all the units aimed at liquidating the terrorist checkpoints. Only "Alpha" did not fulfill the order. "

Butusov added: "I will disclose another military secret - there are no military operations to fight terrorists in the Slavyansk area of ​​the SBU.The generals Nalivaichenko and Krutov show surprising calmness and endurance, managing not to carry out their official duties." Colonel Chovganiuk, the acting commander of Alfa, The House of Trade Unions on Maidan, defended by unarmed people, was attacked by the House of Trade Unions on Maydan, but the anti-terrorist special forces did not dare to storm the armed terrorists in Slavyansk who killed his colleague, Captain Bilichenko, and severely wounded the two Alfa commanders. Nobel Peace Prize, from the Russian Federation, let them at least be ashamed. "

"But before you decide to condemn someone, I want you to know that in Alfa there are real patriots of Ukraine, brave and loyal to the Motherland people who are ashamed of the behavior of their command, and I would very much like that the shadow From some commanders fell on honest officers who are doing their best to be faithful to the oath to the people of Ukraine until the end, "the journalist concluded.