# Euromaidan # war # collisions ... How to behave during shelling and bombardment ...

How to behave during shelling and bombing? 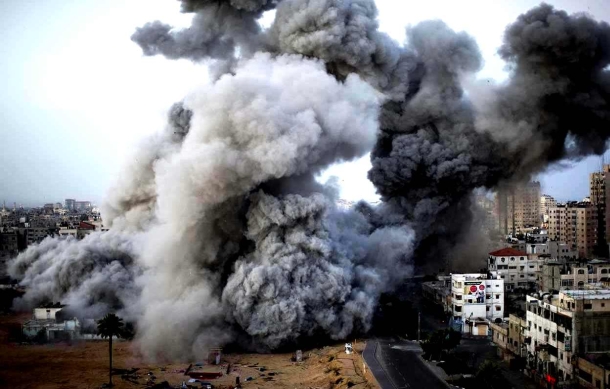 In troubled times, it is worth hoping for the best, but it is important to be prepared for any development.

Let us never need the rules of action in the event of being hit by shelling or bombardment: what to do, where to run and how to hide?

Advises a veteran of the Armed Forces of Ukraine, Colonel Andriy Kulish specifically for ICTV.

If you heard the whistle of a shell (it looks more like a rustle), and after 2-3 seconds - an explosion, immediately fall to the ground. Do not panic: the fact that you hear the sound of the flight itself means that the shell flew far enough from you, and those seconds before the explosion only confirmed a fairly safe distance. However, the next shell will fly closer to you, so instead of complacency, quickly and carefully look around: where can I hide more safely?

If the shelling found you in a minibus, trolley or tram - you should immediately stop the transport, run off the road in the direction of "from buildings and structures" and lay down on the ground. Look around and look for a more reliable shelter nearby. You should run across with short quick throws immediately after the next explosion.

If the first explosions caught you on the road in your own car - do not expect that you can quickly run away from the shelling in a car: you will never know which direction the fire will go, and whether the shelling will begin further, say, from mortars. In addition, the gas tank of your car adds a dangerous risk of sunburn. Therefore, again: stop the car immediately and quickly seek shelter.

Not suitable for shelter!

- Entrances of any buildings, even small attached buildings. In general, at least 30-50 meters should be run away from multi-storey / apartment buildings.

- Places under different vehicles (say, under a truck or under a bus).

- Ordinary ZhEKovsky cellars of houses. They are completely unsuitable for shelter in time of air raids or rocket-artillery shelling (we are talking about weak ceilings, lack of emergency exits, ventilation, etc.). There is a great risk of being under massive rubble. Cluttering such basements carries the risk of instant fire or smoke.

You should never hide outside under the walls of modern buildings! Current concrete “boxes” do not have the slightest margin of safety and easily fall apart (or “fold”) not only from a direct hit, but even from a strong blast wave: there is a great risk of landslides and blockages. You can’t also hide under the walls of offices and shops: a lot of glass will fall from the blast wave; it is no less dangerous than metal fragments of shells.

Sometimes people instinctively hide among any stacks, in places laid by containers, stuffed with boxes, building materials, etc. (the subconscious reflex comes into play: hide so as not to see anything). This mistake is dangerous because there may be flammable objects and substances around you: there is a risk of being in a sudden fire.

Sometimes, for fear, people jumped into a river, into a pond, a fountain, etc. An explosion of a bomb or shell in water even at a considerable distance is very dangerous: a strong water hammer and, as a consequence, a heavy shell shock.

You can hide in the following places!

- In a specially equipped bomb shelter (if you're lucky). This bomb shelter is distinguished from the usual ZhEK basement by a thick reliable ceiling above its head, a ventilation system and the presence of two (or more) exits to the surface;

- In any ditch, trench or pit; 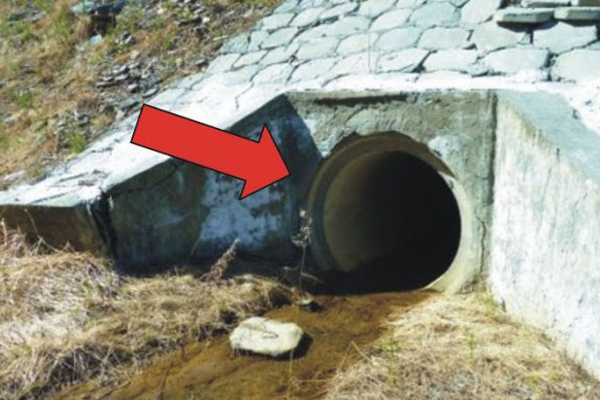 - Along a high curb or foundation of a fence;

- In a very deep basement under the capital houses of the old buildings (it is desirable that it has 2 exits);

- In the inspection pit of an open (in the air) garage or service station;

- In the sewer manholes near your house, this is a very good cache (but do you have the strength to quickly open a heavy piece of iron? It is also important that this was a sewer or water supply - by no means a gas main!)

- In the “funnel” pits left over from previous shelling or air raids. 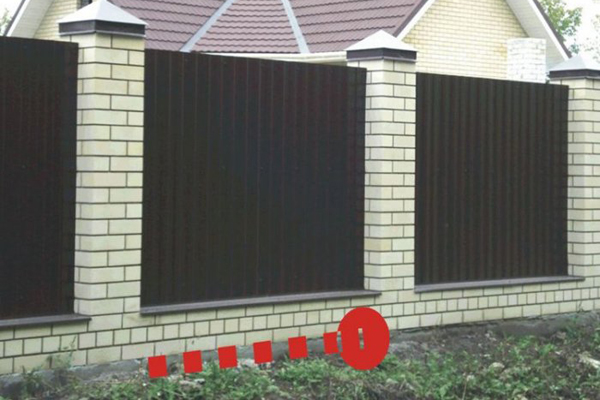 In the worst case scenario - when there is no shelter in sight where you can run across with one quick throw - just lie down on the ground and lie with your hands over your head! The vast majority of shells and bombs explode in the upper layer of soil or asphalt, so the fragments fly apart at the moment of explosion at least 30-50 cm above the surface.

So, the general rule: your shelter should be at least minimally deep and, at the same time, should be away from structures that could fall on top of you with a direct hit, or could catch fire. Ideal protection is provided by a trench or ditch (similar to a trench) 1-2 meters deep, in an open area. 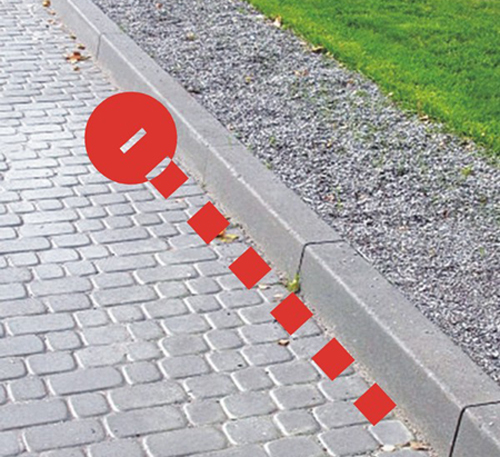 Hiding in shelter, go to bed and clasp your head in your hands. Open your mouth - this will protect you from shell shock when a shell or bomb explodes near.

Do not panic. Take your psyche with something. Explosions can be considered: know that the maximum after the 100th explosion, the shelling will definitely end. You can try to mentally count the minutes.

Firstly, it is distracting. Secondly, this way you will be able to navigate in the situation: artillery shelling does not last forever, maximum twenty minutes; air raid - much less. Nowadays there are no long bombardments, large groups of bombers are not used.

After the shelling (bombing)

Leaving a place of refuge, do not let yourself relax. Now all your attention should be concentrated under your feet! Do not pick up objects unfamiliar to you from the ground: an aerial bomb, missile or projectile could be cluster!

Combat elements often explode when dropped, but can explode later, in the hands - from the slightest movement or touch. All attention - to children and adolescents: do not let them lift anything from under their feet!

The greatest losses in the Yugoslav conflict were at the very beginning of the war among civilians, whom the fighting caught lightning fast: the lack of preparation and observance of elementary rules is a huge danger that can be avoided.