In Donetsk, the shell fell into a halt: there are victims, Russian media report about 13 dead. PHOTO report + VIDEO 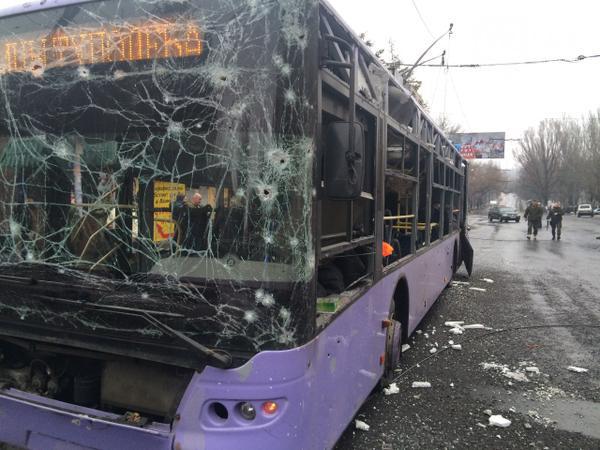 This morning in the Leninsky district of Donetsk at the stop of public transport "Gormash" exploded shell.

From the explosion, minibuses and a trolley bus were injured. According to eyewitnesses, there are wounded and dead.

It happened at 9 am in the Leninsky district at the Busse stop. In neighboring houses windows flew out, eyewitnesses assert. According to the Russian agency TASS, 13 people were killed. 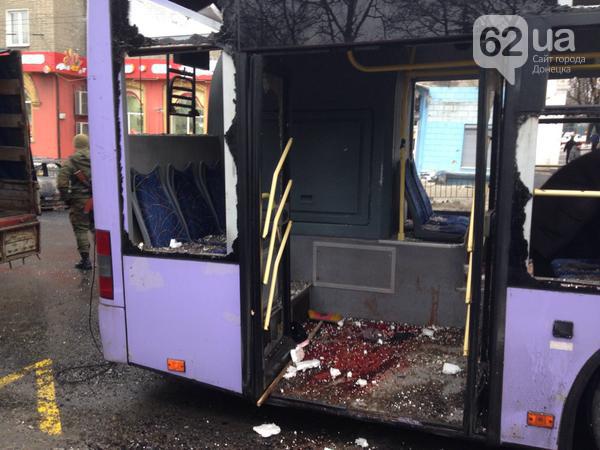 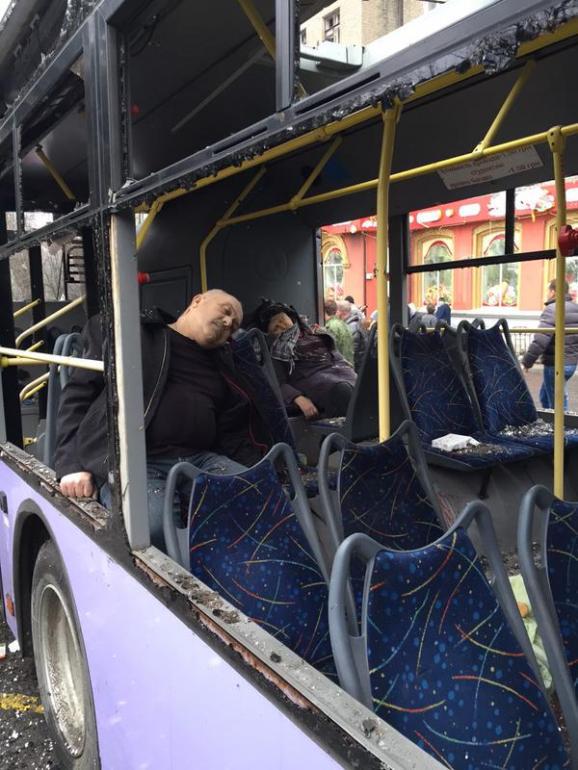 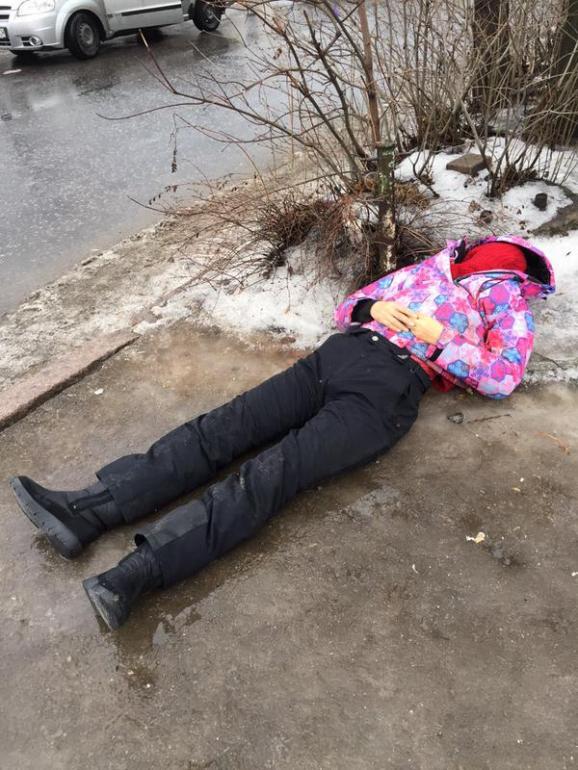 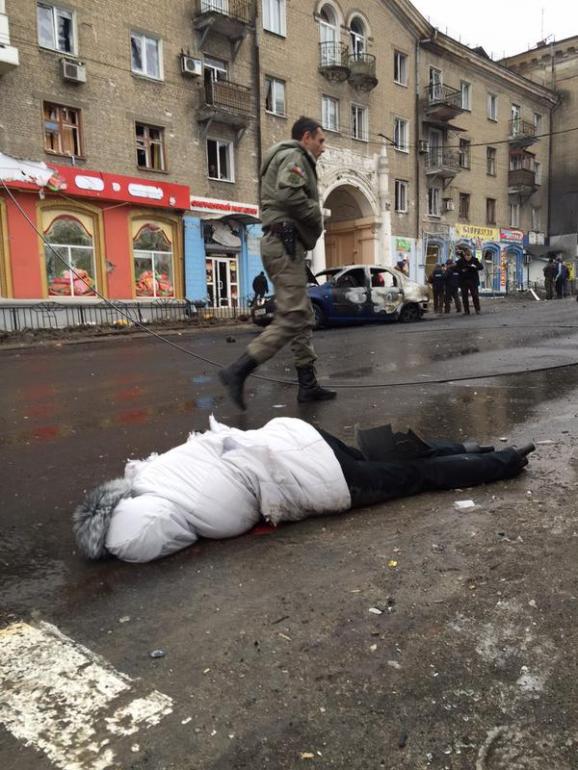 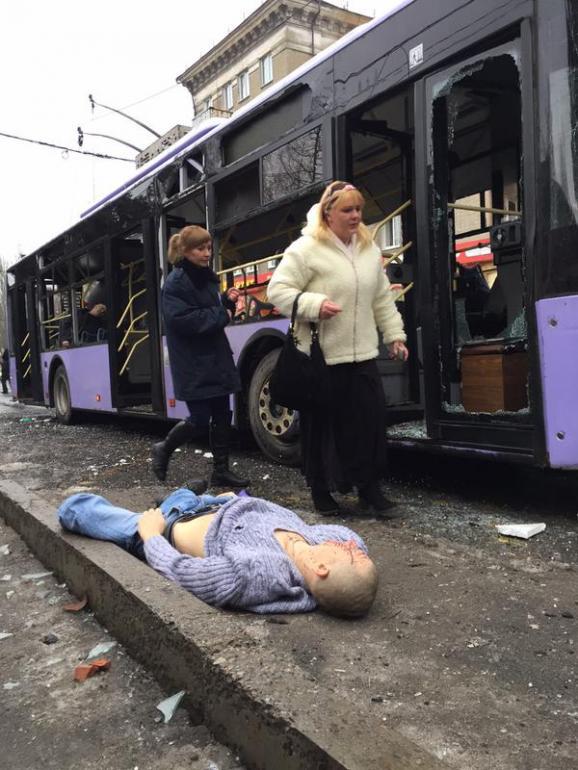 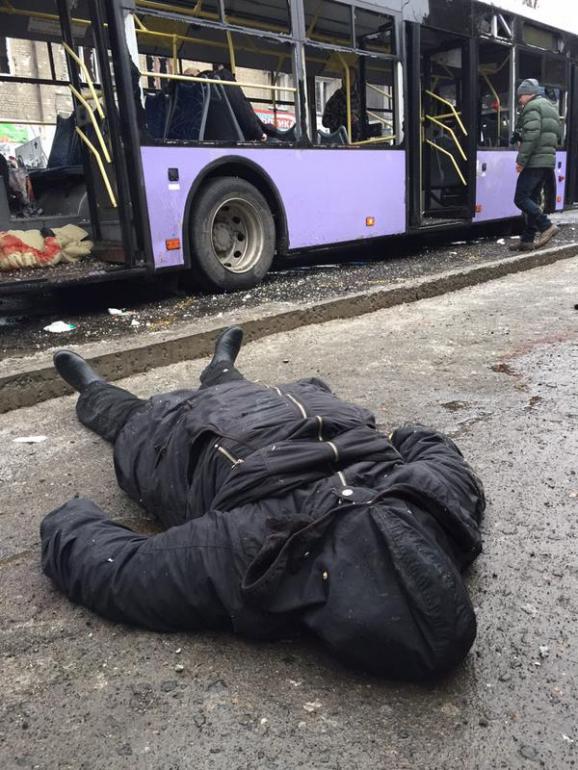 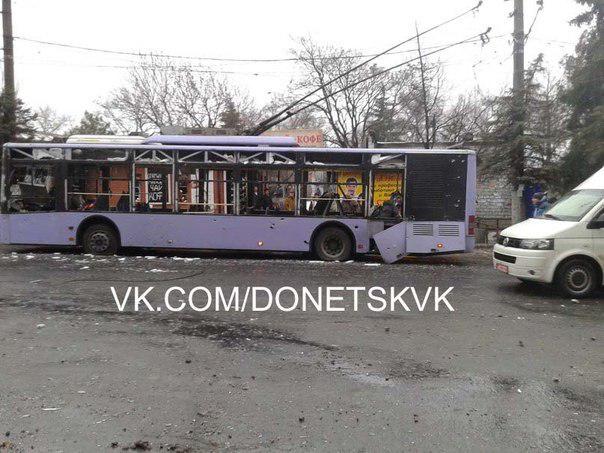 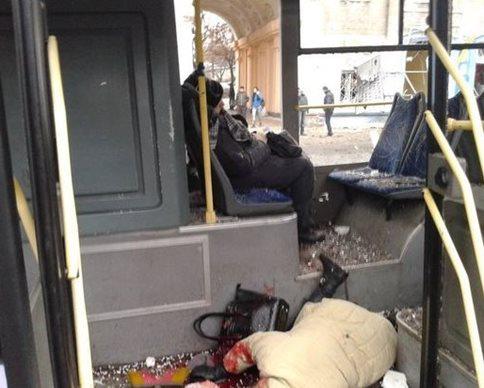 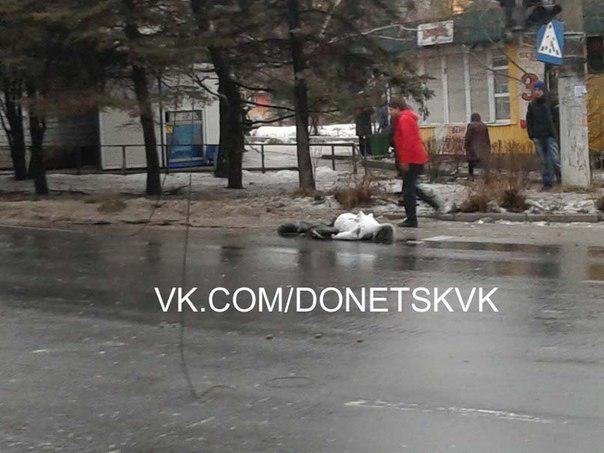 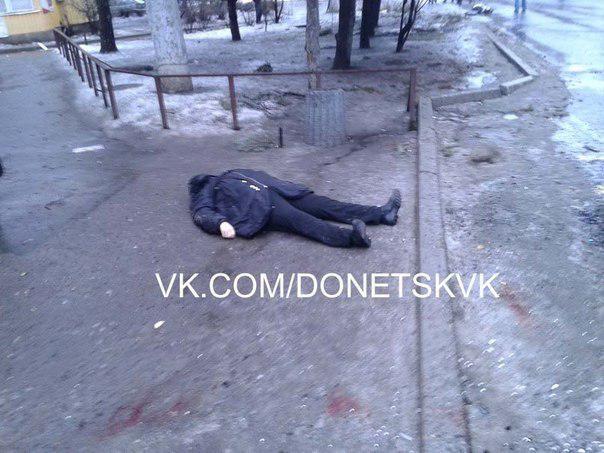 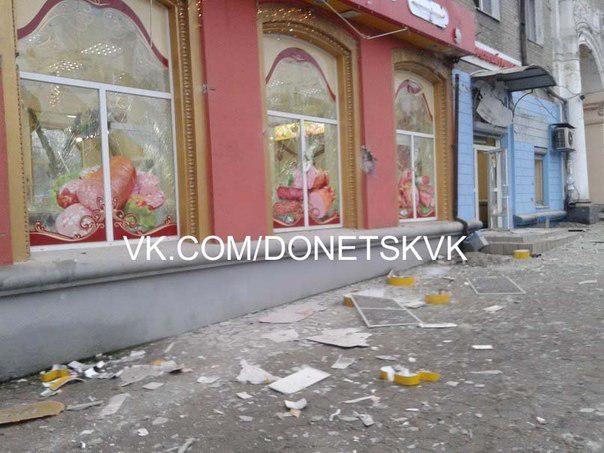 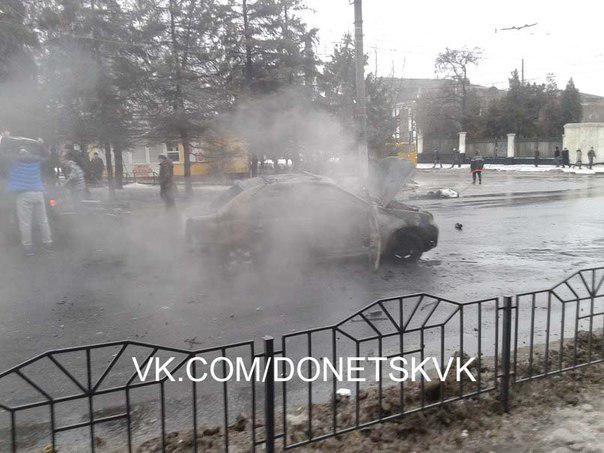 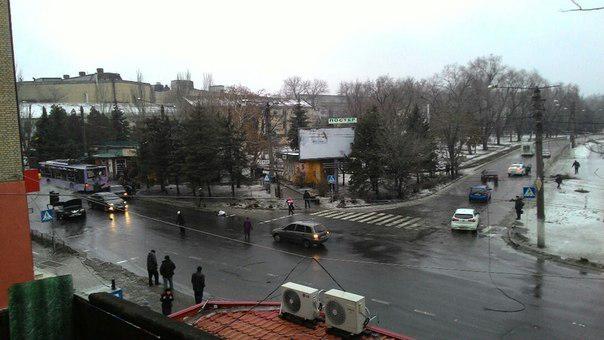