It became known where the most energy is used (INFOGRAFIKA) 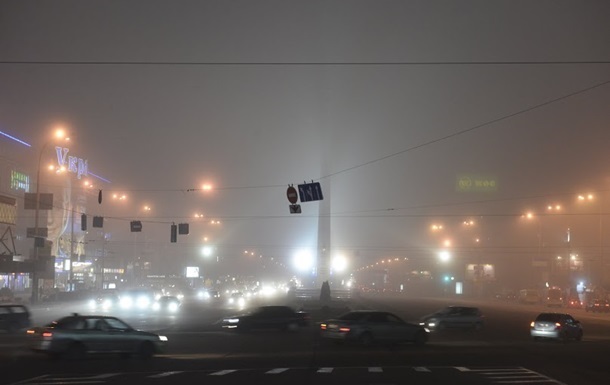 Four regions of Ukraine exceeded the limits of electricity consumption by 6-15%.

Donetsk, Zaporozhye, Lviv, Kiev regions and Kiev are identified as the most uneconomical regions in terms of power consumption. They exceeded their limits by 6-15%. Electricity consumption in December was 10036.86 million kWh.

This is stated in the report of Ukrenergo on the discipline of electricity consumption for the three weeks of December. 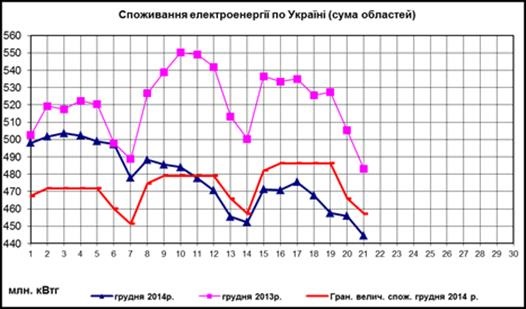 As indicated in the presented graph, electricity consumption in December was 10036.86 million kWh.

In general, Ukraine during this time consumed 10 billion kilowatt-hours of electricity. The average power consumption during peak hours in December was 21.4 GW. Compared with the same period last year, electricity consumption decreased by 8.2%, and power - by 11%. 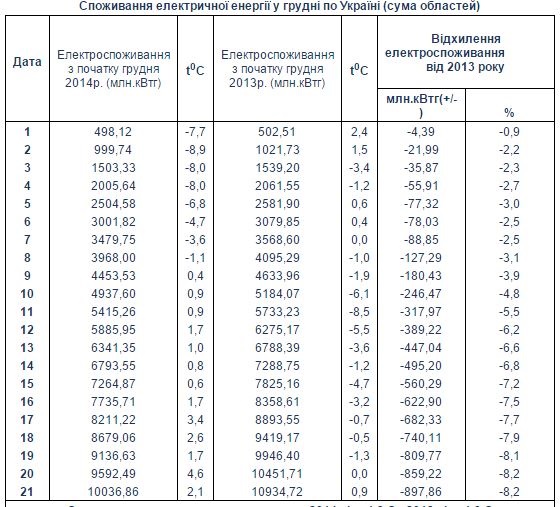 We remind that today the Crimea remained without electricity.

On the eve of the Ministry of Energy promised to turn off the light no more than two hours a day.