Mortal Kombat in Ukrainian: with the participation of Yarosh, Yanukovych, Putin, Lyashko and others 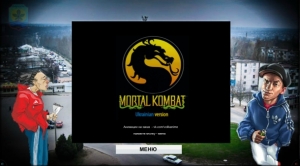 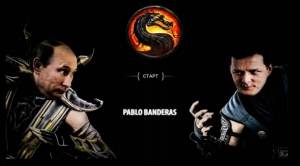 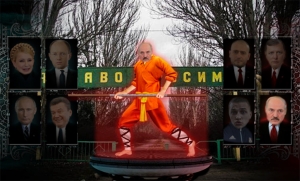 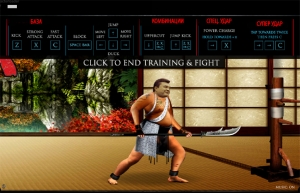 The developers decided to combine the legendary combat capabilities of the game characters with the realities of Ukrainian politics.

In the Ukrainian version of Mortal Kombat as a game character, which will fight to the death, a selection of well-known Ukrainian politicians are offered, as well as Vadim Titushko, Alexander Lukashenko and Vladimir Putin. Some are quite similar to the game characters: Princess Kitana with fighting fans in the game is represented by Yulia Tymoshenko, Dmitry Yarosh reminds Baraka (although it did not have claws and blades out of it), Oleg Lyashko pulls up an opponent like Scorpio, Vladimir Putin knows how to freeze Sub-Zero, etc.

Before the start of the fight, a training mode is offered, where you can learn the main control keys and combinations for combo attacks. After a click, you can choose your opponent and start the fight.

Start the game in full screen >>>