Review of foreign media: will Russia come to Ukraine with a "peacekeeping mission"? 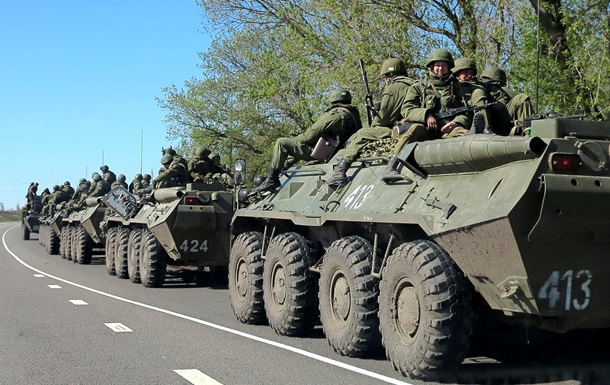 Review of foreign print media: will Russia come to Ukraine with a “peacekeeping mission”?

Is Russia getting ready for military operations in Ukraine? - The New York Times 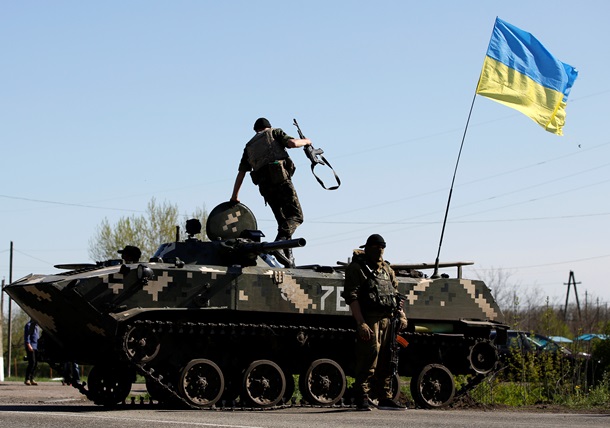 Russia has almost doubled the number of battalions on the Ukrainian border and can respond to the successes of the forces of the Kiev government by invading the territory of Ukraine soon after a warning or without any announcement, the newspaper writes.

According to the sources of the newspaper in American intelligence circles, the Russian intervention may be filed as a "peacekeeping operation." “This is a very realistic option,” said a senior source in the US Department of Defense. “And if Putin decides to do it, he will be able to do it almost or completely without warning. We just don’t know what is on his mind.”

As the authors of the article note, in the confrontation over Ukraine, the Kremlin and the West are turning to the most familiar instruments. "For President Obama and European leaders, this tool is a balanced economic sanction against banks close to the Kremlin or narrow subsectors of the Russian economy, such as Russia's long-term ability to develop new Arctic, deep-sea and offshore oil fields. However, Putin’s tool is its ability and, increasingly, the Kremlin’s willingness to mobilize brute military force. "

“He created the military and political conditions for a successful invasion, according to his ideas,” retired General Wesley Clark, former commander of the NATO Allied Forces in Europe, told reporters. “However, he seems to have still not made a political decision because he understands that after it’s impossible to calculate the risks of invasion.

In Europe, debt repayment obligation remains low. Only 75% of enterprises and private clients pay their bills on time.

Particularly bad business with the good faith in the field of payment of bills are in the south-east of Europe. So, for example, in Bulgaria and Romania no more than 70% of bills are paid on time. In Greece and Slovakia, this indicator remains at around 71%, which is below the average. At the same time, in France, and especially in Germany, the situation with timely payments is better.

There can be many reasons for default on payment obligations. As for private debtors, in a study conducted by TNS Infratest by order of EOS among 2600 financial experts from 12 European countries, temporary cash difficulties are mentioned first, followed by unemployment and forgetfulness.

As for the customers of enterprises, here again in the first place are temporary difficulties with cash. The second most common reason is the defaults of your own customers. In addition, the reason for non-payments is bankruptcy, the lack of the proper level of professionalism when working with payment documents, as well as an intentional refusal to pay. 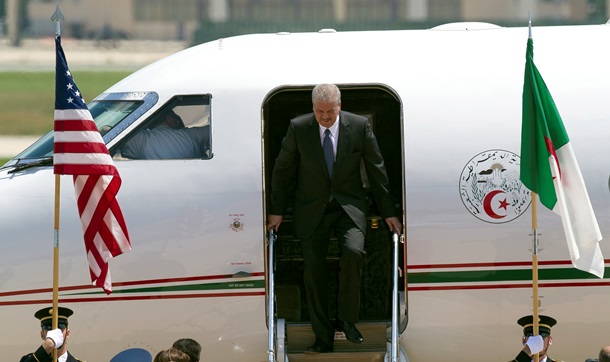 Among 54 countries in Africa, many have made considerable strides. On this continent, there are nine of the 20 fastest growing economies in the world over the past twenty years. There poverty decreases, education develops, and people's health improves. However, the media in their headlines and America in their priorities too often speak only about terrorism, about outbreaks of violence and about Ebola.

An American-African summit will be held in Washington this week, giving President Barack Obama a good chance to refocus US foreign policy.

An important strategic issue facing the United States in Africa today is to find the right balance between building drones to counter terrorism and fostering business relationships that promote mutually beneficial economic and social development.

American politics should be as diverse as the African landscape. Many African countries have sound macroeconomic policies and policies for good governance, but they are clearly short of investment. As a result, even in those countries where reforms are carried out and high growth rates are secured, employment indicators in various sectors are still weak, and the increasing workforce is not being used.

How to Get Rid of Putin - American Thinker 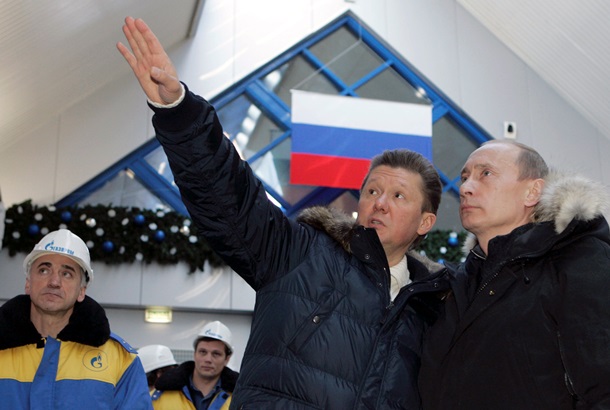 The purpose of US sanctions should be one thing - to force those Russians who hold Putin’s power and who put Putin in power to knock him out.

To make these Russians act - and thus ensure the success of the sanctions strategy - it is necessary to widen the gap that has already arisen between their financial interests and Putin’s political ambitions as soon as possible. The leaders of Russian corporations are not interested in either Ukraine or Putin's crazy dreams of reviving the Romanov empire. They fight in the meeting rooms, not on the battlefield. The hostile takeover of Kaiser Aluminum would be much more interesting to them than the capture of Kiev.

The Russian oligarch is one of the most arrogant, narcissistic and unsympathetic types of a billionaire in history. The old nouveau riche for them looks too weak. In life, they are exclusively concerned about their yachts, their planes and their mistresses - figured shopaholic blondes, whom they keep in their expensive apartments in London, in New York and on the Riviera and love to be shown revealingly in luxurious restaurants.

Are they ready to give up all this for Donetsk? Or maybe for the sake of Riga or Tallinn? Are you joking?

Simply put, we must let the Russian oligarchs and senior executives against whom Western sanctions are directed understand that Putin is their problem, not ours. 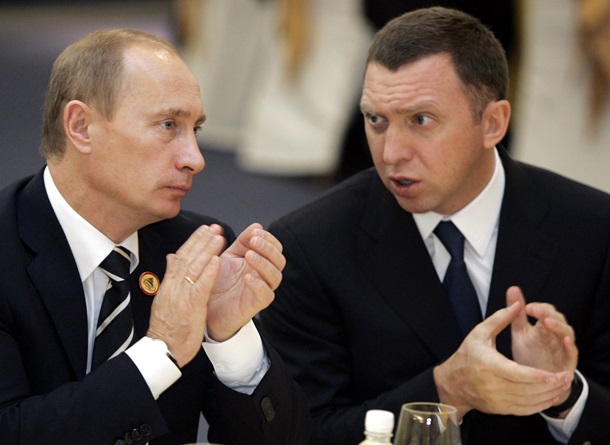 Perhaps these people do not possess political genius and high patriotism. But most likely, they don’t need much time to get together for a quiet conversation - for example, in a Moscow office or, more likely, on a yacht somewhere on the Cote d'Azur - in order to ... well, say, decide what will be better for the future of Russia.