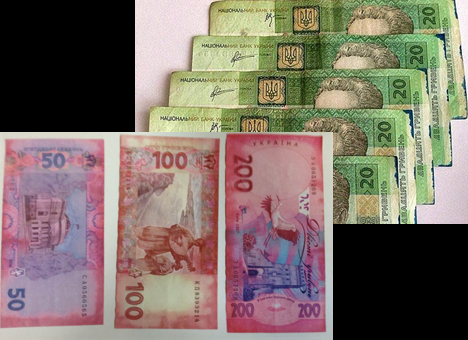 Dear guests of the city, dear Kievites! Be careful, do not accept banknotes that have pollution with the paint of blue, green or red!

So, recently, banking institutions have been taking out banknotes marked with blue paint from Ukrainians. It turns out that the spraying of paint occurs automatically at the time of the bandit hacking of the ATM, which was a mass phenomenon in the initial stage of the occupation of the Lugansk and Donetsk regions. Banking structures automatically "write off" such money, thus recognizing their gangster origins.

Most cases with the detection of "tagged" notes were found in the Zaporozhye region. Let's note, banknotes can be of different denominations, but in recent days, most of all there are labeled twenty. 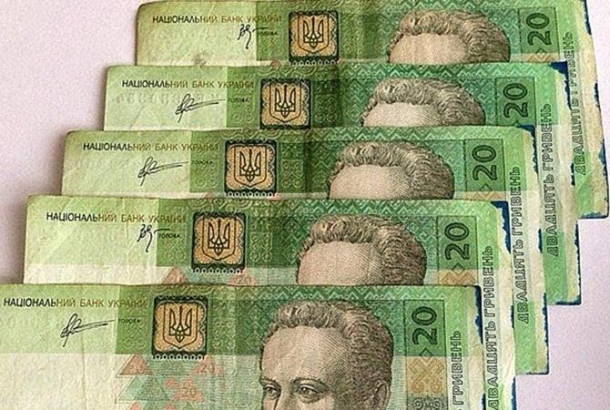 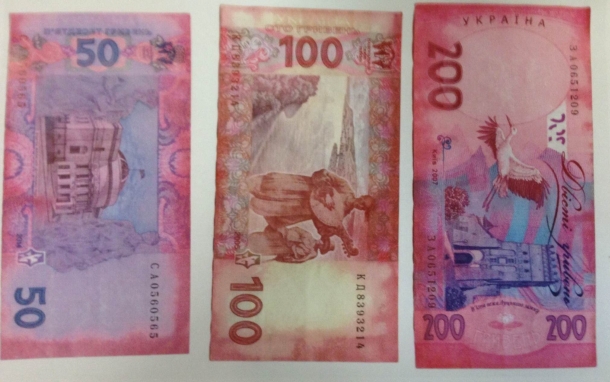