Against the background of the mutilated bodies of Ukrainian soldiers photographed Alexei Milchakov - maniac-fascist from St. Petersburg. PHOTO reportage 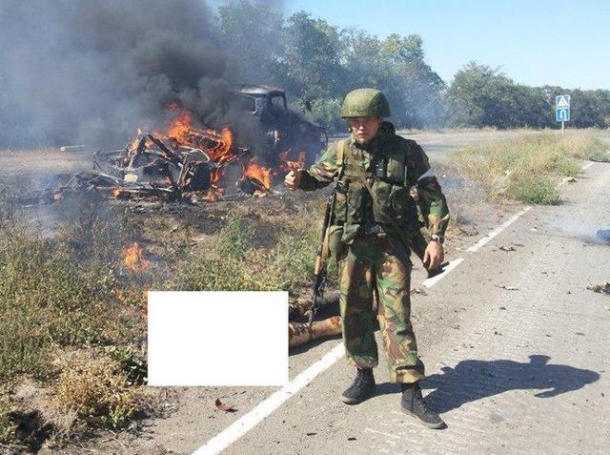 Russian terrorist, who is photographed against the background of crippled bodies of Ukrainian soldiers in the Donbass, turned out to be Alexei Milchakov, a maniac-fascist from St. Petersburg. 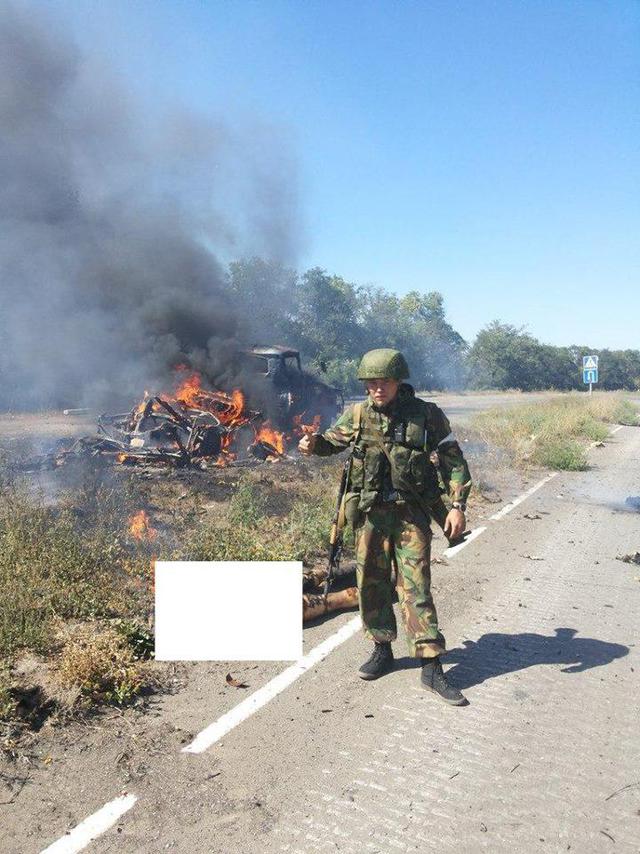 Recall Milchakov, who is fighting on the side of terrorists, in 2012, "famous" by the fact that he killed animals and laid out in the Internet photos of their fun. Also Milchakov in social networks called for "cutting animals, homeless people and children." 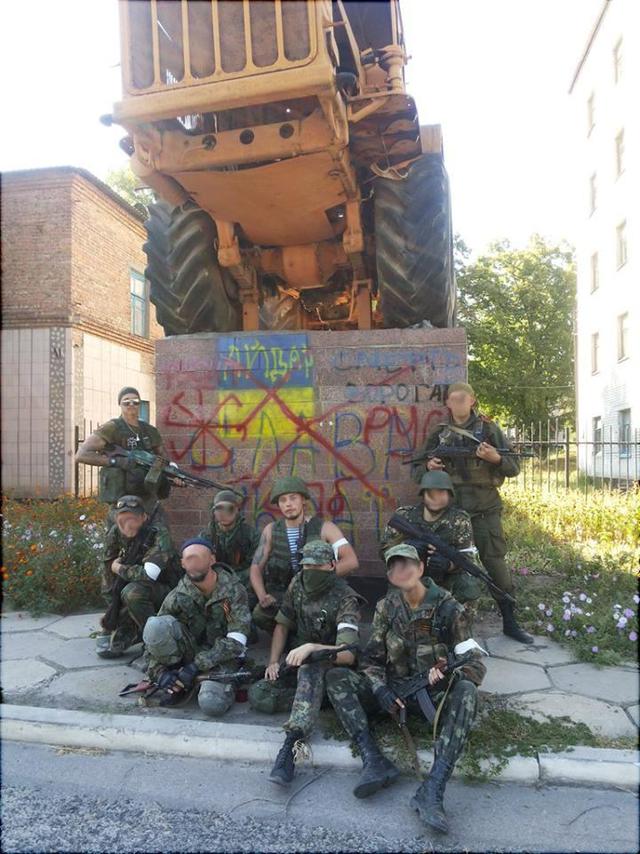 "Many remember this Russo-Fascist scum, long ago it did not shine, they wrote that it was dead, but no, moreover, he was again in Lugansk, recently participated in the attack on the company of the volunteer battalion" Aidar "near the village of Schaste after the ceasefire was declared, in Which killed 11 soldiers, "activist Irakli Komaxidze wrote in Facebook. 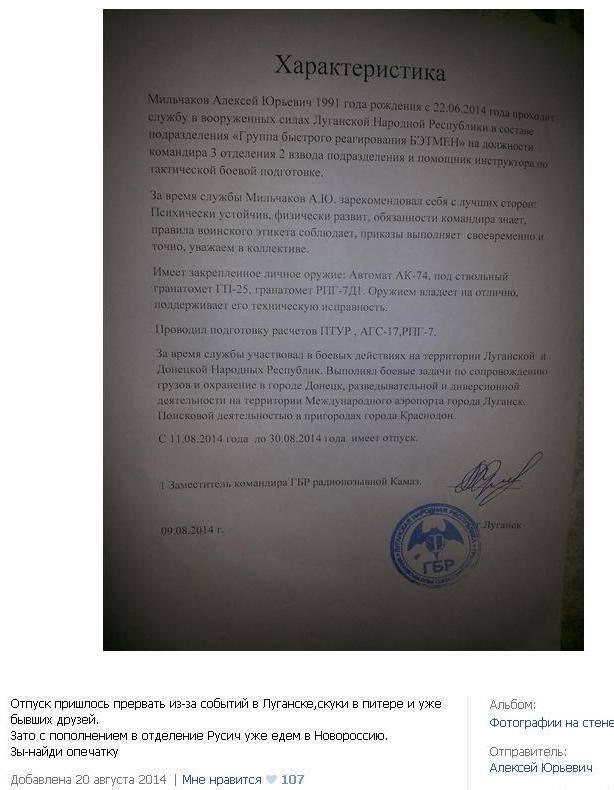 Fascist from the detachment "Batman" in August, visited the "holiday" in St. Petersburg. 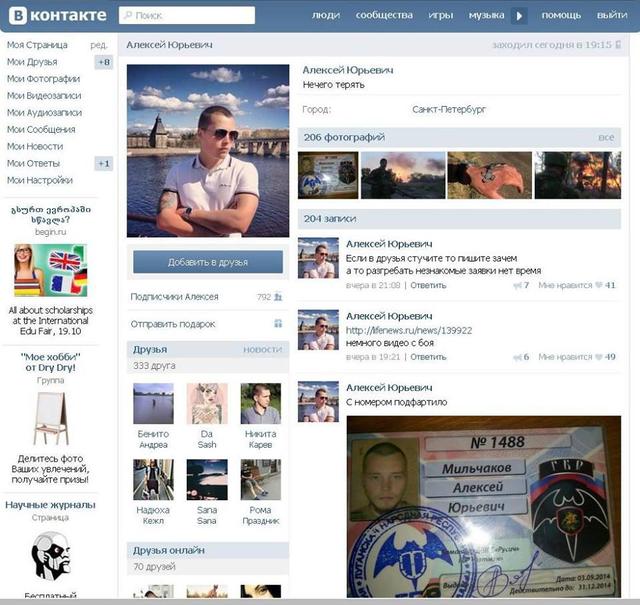 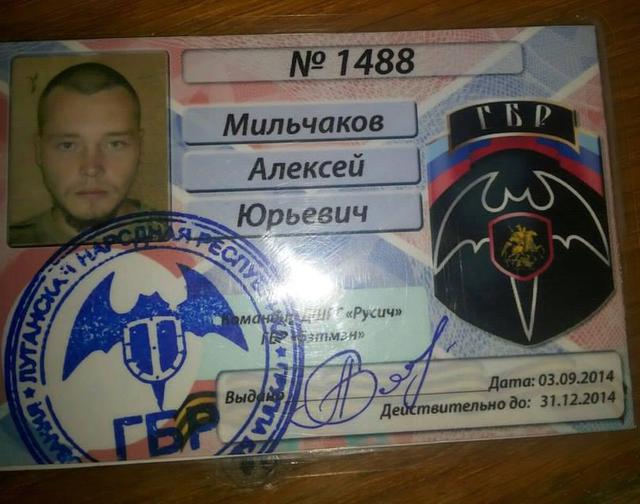 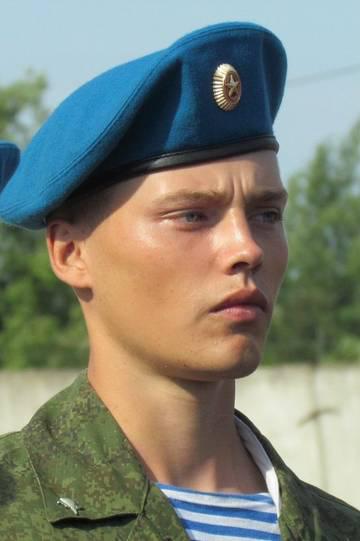 "Why is this rascist scum alive, why does the Ukrainian government allow the Russian GRU / FSB agents to cynically mock their volunteer fighters: does not Ukraine have a dozen brave spetsnaz men and people capable of financing a group of mercenaries whose actions would be directly aimed at destroying Who have been exposed to Russian militant sadists both in Ukraine and in their places of residence.Receive the small Israel, remember the Mossad revenge against the hijackers' terrorists and who was involved in Munich 1972. So this is not from the realm of fantasy and parables, Have the will to revenge for their well and a little bit of pride.Hope, Lord, the souls of soldiers, their lives for the Power put "- concludes the activist.

Pages "Vkontakte" Russian (mostly St. Petersburg) fascists, who on September 5 killed patriots from the Ukrainian battalion of territorial defense "Aidar" under the village of Happiness.