The special forces of the Russian Federation are photographed against the background of the mutilated bodies of Ukrainian soldiers and are trampled on the Ukrainian flag. PHOTO reportage

The web appeared photos of mutilated bodies of "adarovtsy", who had been ambushed by Russian special forces on the eve and were killed.

As TSN reports, in the photo of the killer Ukrainian fighters flaunt on the background of their bodies, trample on the Ukrainian flag, show obscene gestures and trophies, etc. There is still no complete list of those killed in the Russian trap.

Do you recognize the face in the photo? The Nazi and the fan of St. Petersburg are fighting for the DNR >>>

Recall that with the controlled militancy of the territory still can not pick up more than 50 bodies of ATU fighters. 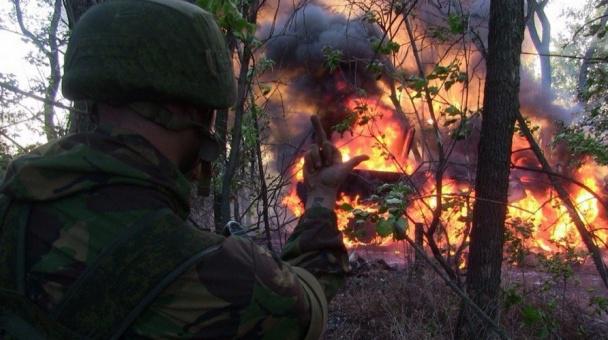 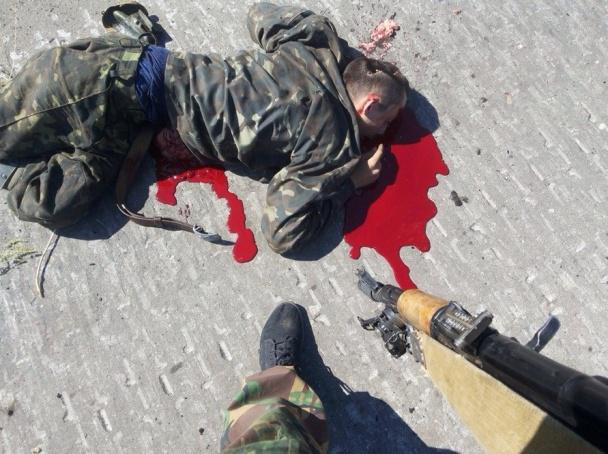 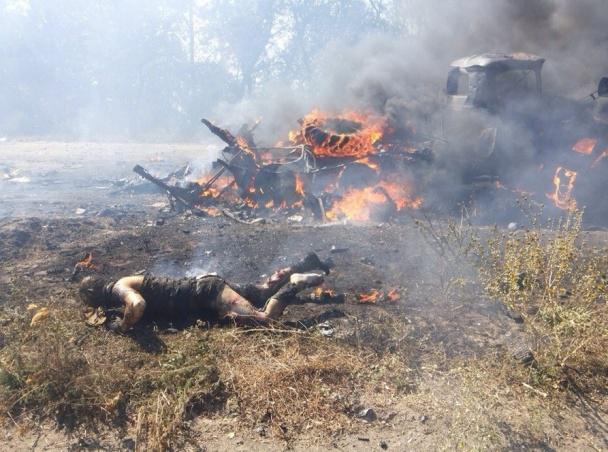 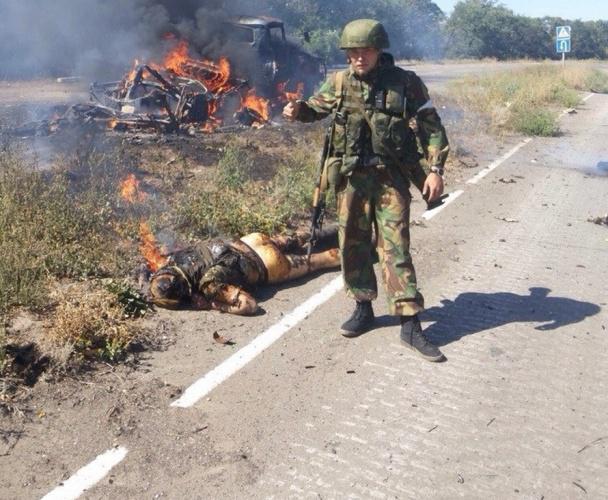 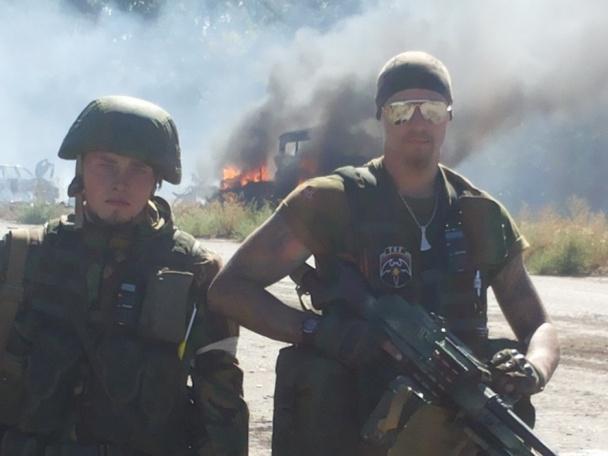 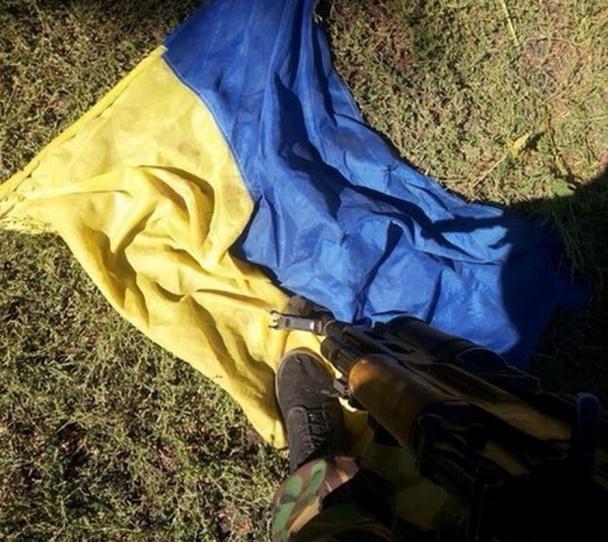 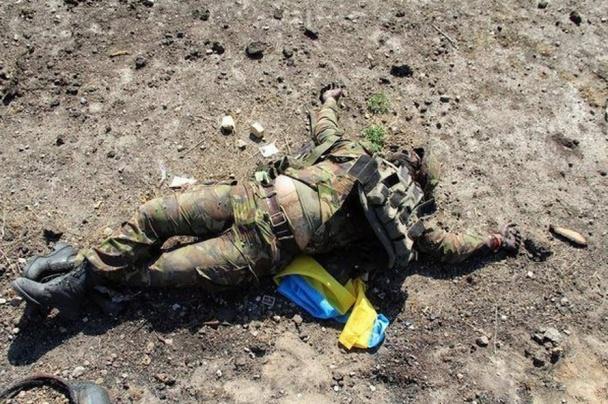 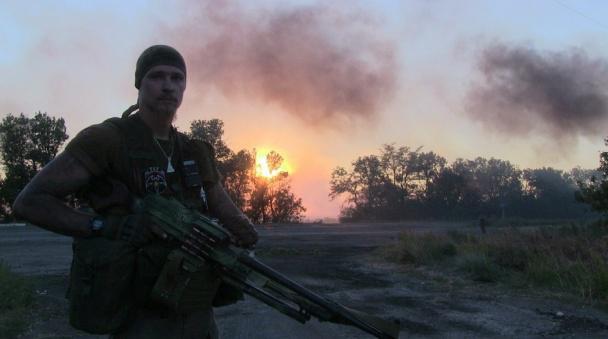