The best visual animated model of the universe

The universe is not strictly defined in astronomy and philosophy. It is divided into two fundamentally different entities: speculative (philosophical) and material, available to observations now or in the foreseeable future. If the author distinguishes these entities, then, following tradition, the former is called the Universe, and the second is called the astronomical Universe or the Metagalaxy (recently this term has almost become obsolete). The universe is the subject of cosmology research.

Historically, various words, including equivalents and variants from various languages, such as "space", "world", "heavenly sphere", were used to designate "all space". The term "macrocosmos" was also used, although it is intended to identify large scale systems, including their subsystems and parts. Similarly, the word "microcosm" is used to refer to systems of small scale.

Everything is relative. Cognitive thing.

To zoom in / out, use the mouse wheel or the slider.

For more information, you can click on the object.

The background music is turned on / off by the note icon in the upper right corner. 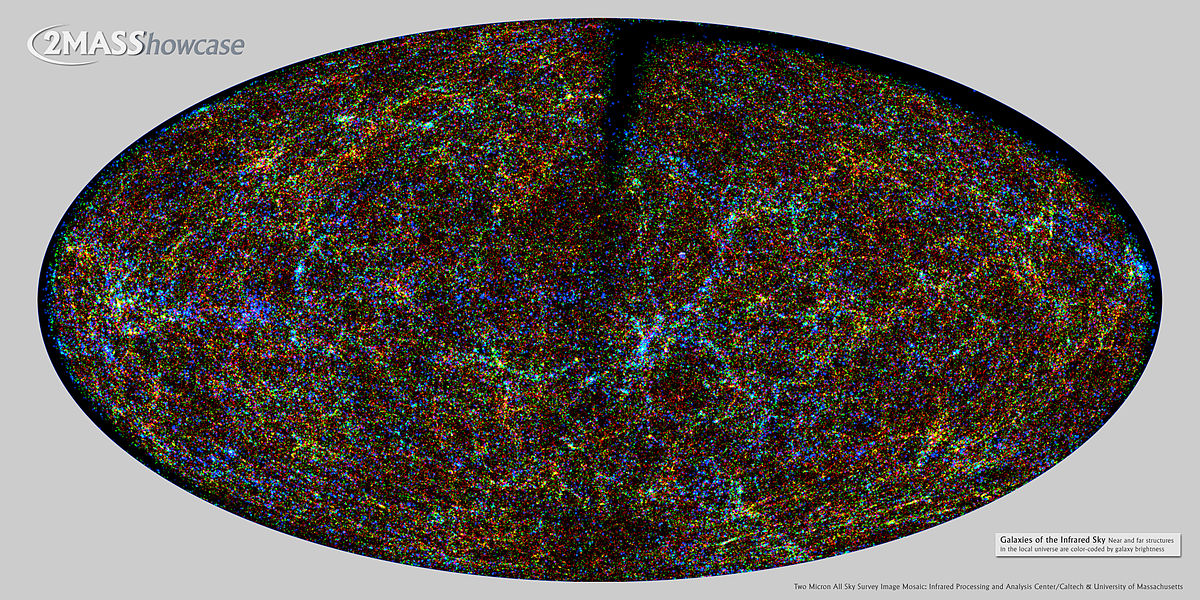 The subject of the article is knowledge about the observed universe as a single whole: observations, their theoretical interpretation and the history of formation.

Among the unambiguously interpreted facts regarding the properties of the universe, we give here the following:

The theoretical explanations and descriptions of these phenomena are based on the cosmological principle, the essence of which is that observers, on the average, find the same picture, regardless of the place and direction of observation. Theories themselves tend to explain and describe the origin of chemical elements, the course of development and the cause of expansion, the emergence of a large-scale structure.