Each film has its own genre features - this is an absolute truth. Today you can meet dozens of so-called "pure" genres of feature films - it's drama, comedy, thriller, horror, etc. They are distinguished on the basis of the characteristics of the following parameters: plots, themes, scenery, images, sound design, drama, special effects, etc. 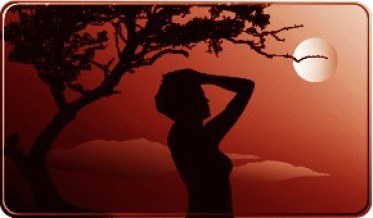 Post-apocalyptic is a genre of science fiction, in which action develops in a world that has experienced a global catastrophe. The main characteristic feature of post-apocalyptic is the development of the plot in the world (or a limited part of it) with a specific history. In the past of this world, civilization has reached a high level of social and technological development, but then the world has experienced a kind of global catastrophe, as a result of which the civilization and most of the wealth created by it were destroyed. As a disaster that destroyed the world, most often used: the third world war using weapons of mass destruction (nuclear, chemical or biological), alien invasion, rebellion of machines under the leadership of artificial intelligence (robots), a pandemic, the fall of an asteroid, the emergence of prehistoric monsters, climatic Or other catastrophes. A typical post-apocalyptic plot begins to develop, usually after a considerable time after the catastrophe, when its "damaging factors" in themselves have ceased to function. 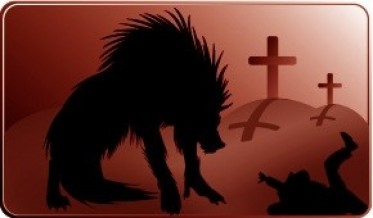 Any classic horror film is meant to frighten the viewer, to awaken in him secret or overt irrational fears. There is even a whole "technology of fear" - these are techniques, or so-called "tricks." Script writers, directors, operators, editors at different stages of creating a horror film resort to them. The creators of such paintings are not bad experts in the psychology of perception. They know how to make it so that the viewer is really scared. Although the secret of horror films is quite simple - you just need to select the appropriate story and create the appropriate atmosphere. 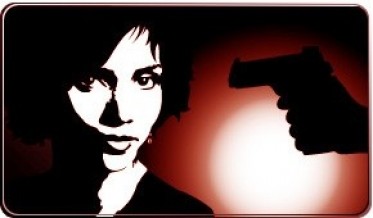 Where else, how not in the cinema can you create a truly horrific atmosphere? To tickle the nerves, create tension, cause acute emotions and excitement - this is the task of any horror movie. You can achieve this in many ways. One of them - sound design: it's music, and extraneous noises, and voices of characters. Arc favorite method - the "game" with the environment surrounding the hero. No one will be indifferent to the episode in which the victim walks through the dark corridors, approaching the killer maniac. Also here we include short horror films with screams and special effects. Earthly life is sometimes mysterious and mysterious, and sometimes such inexplicable miracles happen that the most convinced skeptic begins to believe and assert that the otherworldly forces, supernatural phenomena are not jokes, it really exists. Prophetic dreams, poltergeist, beautiful girls with fish tails - mermaids, as from an old children's fairy tale, kikimors, meetings with brownies. In people of all ages and times, this caused an ineradicable interest. 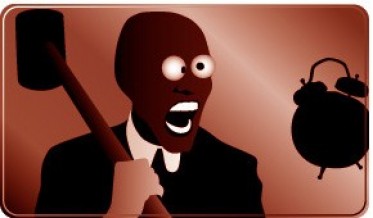 The comedy makes the viewer laugh, improves the mood, makes him temporarily distracted from his own turmoil. The comedy appeared at the very dawn of cinema and by now has passed a huge path of development. Today, a large number of subspecies of this genre are singled out: parodies, romantic comedies, buffoons, tragicomedies, criminal and musical comedies, comedies of horrors, etc. However, all these subspecies have a number of common features allowing one or another film to be unconditionally attributed to the genre of comedy : A comic story and heroes, funny situations and ridiculous circumstances, music and, of course, witty dialogues. 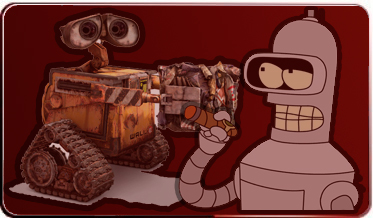 Animation, animation, cartoon cinema, animated cinema - a kind of cinema, whose works are created by the method of time-lapse photography of successive phases of the movement of drawing (graphic or drawn animation) or three-dimensional (volumetric or puppet animation) objects. [1] The art of animation is animated animators. Cartoons (the final product of animation) are created either by time-lapse photography by manually moving stationary objects step by step, or by drawing (on celluloid, paper or computer) the phases of the movements of objects, with their further juxtaposition into a single video sequence. 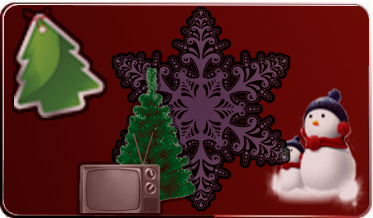 This category includes movies in which the New Year holiday plays an important role in the plot. 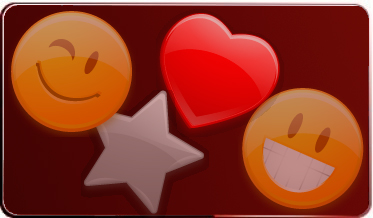 The rating includes all existing films of any genre and from any directors, there is no division into either cartoons or historical films. You will have an unforgettable time, because we offer you only the best films, which received many awards and excellent reviews. Look, enjoy an excellent storyline and wonderful sound, be surprised by the video effects and remember: our rating of films will always surprise you with novelties and changes in the arrangement of paintings in places. Choose only the best, why waste your time on substandard pictures that will make you bored? Only the best pictures are at your service. 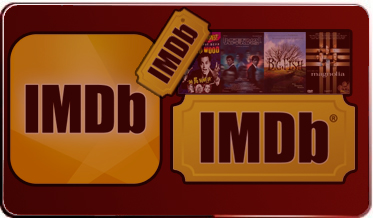 The list of the best art films of the world, which is formed on the basis of ratings, exhibited to the pictures by registered visitors to the site IMDb. In addition to the basic general list, IMDb compiles separate ratings by genre, by decade, by age and by sex. There is also a rating of "100 worst films by IMDb version".