The best cartoons of our time 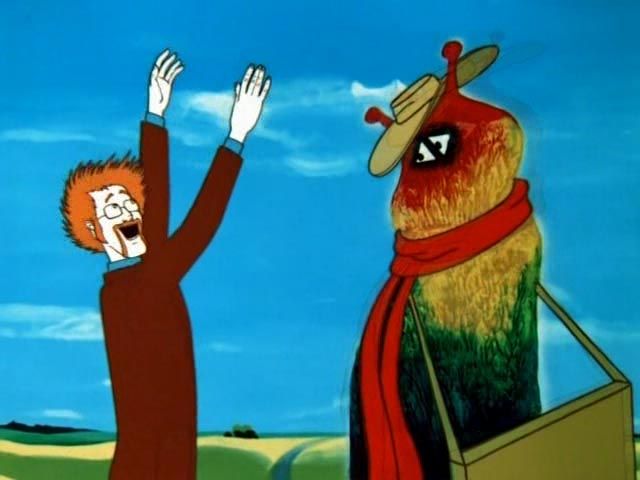 The most famous cartoons Soyuzmultfilm

"Monkeys" is a Soviet cartoon about small naughty monkeys. Cartoon for children shot at the studio Soyuzmultfilm directed by Leonid Shvartsman on the script of the famous children's writer Grigory Oster. The series tells about the adventures of five monkeys who live with their mother in the zoo, but often run away from her and fall into alterations. 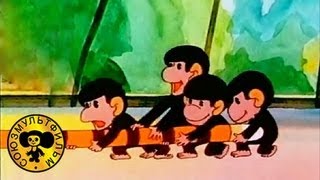 The most popular Soviet animated series. According to IMDb, it is among the top five Soviet and Russian films with an average rating of 9.0 (out of 10).

The history of this cartoon began even before the creation of the first, familiar to each issue. In 1969, the director Gennady Sokolsky was removed the first series, the main idea of ​​which formed the basis of the famous series. Later, the graphics, humor, age and appearance of the characters changed, however, the main idea was unchanged. 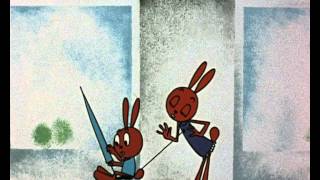 A fascinating domestic musical cartoon, which until now remains a favorite of many generations. Based on the fairy tale of the Brothers Grimm. In this tale we will see an interesting, fascinating story about the adventures of the Bremen musicians: Troubadour, a cat, a dog, a cock and a donkey. 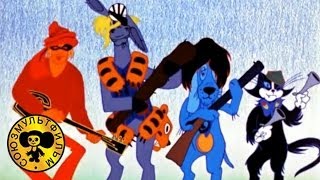 Cartoons about Crocodile Genu and his friend Cheburashka. Filmed by Roman Kachanov under the script he wrote together with Eduard Uspensky. 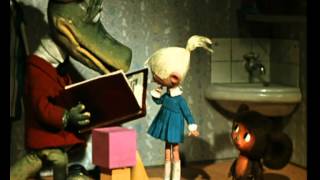 Kind, loved by adults and children, a cartoon about the adventures of the bear Winnie the Pooh and Piglet. 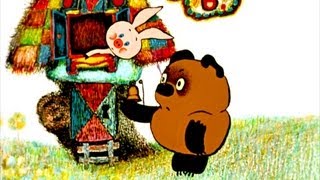 A popular Soviet animated film about the adventures of the parrot Kesha. 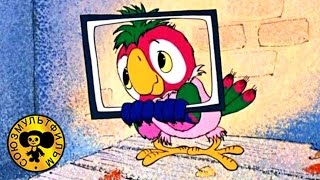 A cartoon based on a fairy tale by Astrid Lindgren. Film director Boris Stepantsev filmed a blog about the adventures of "the best in the world" Carlson and his friend's baby, which has been on the screen for many years, continuing to fascinate the young spectators and their parents .. 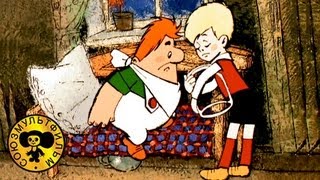 Here are collected all the cartoons, whose story is based on fables. Fables Krylov, Mikhalkov, as well as the people's poet of Dagestan Gamzat Tsadassa - is a golden classic of literature. They ridicule human vices and praise labor and intelligence. 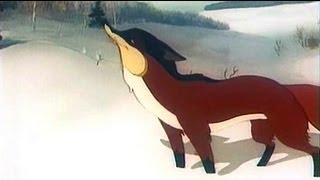 A merry carousel is a Soviet, and later a Russian children's animation magazine. Each series of the multimedia magazine consists of two or four short stories, based mostly on fairy tales, poems and songs, which became popular precisely because of this magazine. 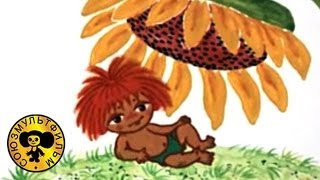