Tricks and Inventions - Lifehacks ... How to Defeat the Grip Machine ...

How to beat the machine Khvataik 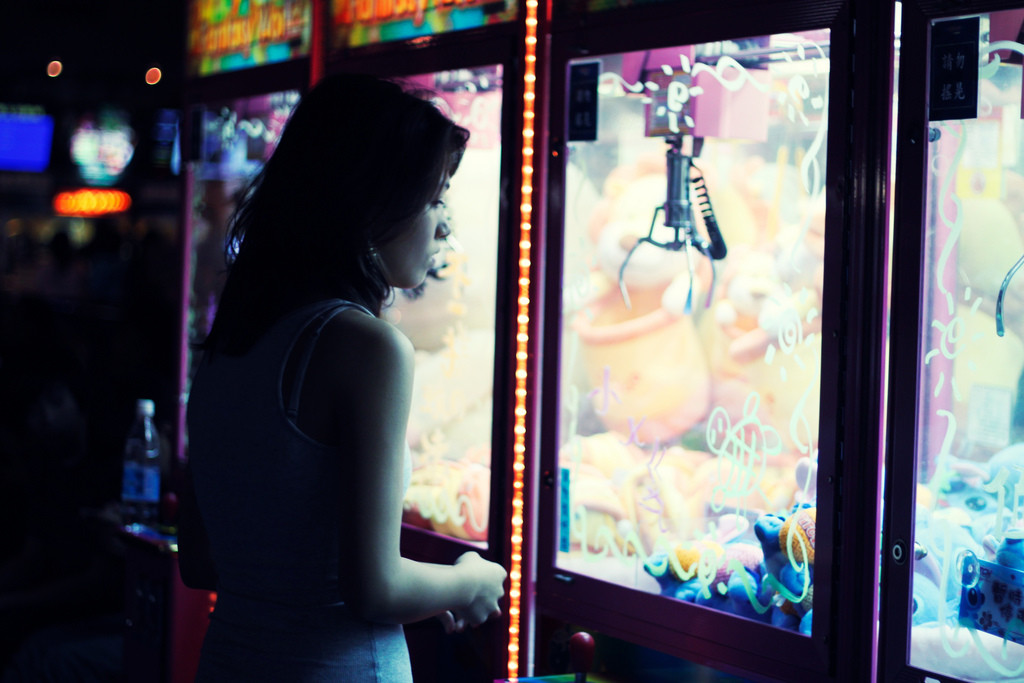 In April, Vox issued a revelation of popular slot machines known in Russia as “crane machines” or “Khvataiki”.

In the instructions for the BMI Gaming machines, journalists found that such devices have a specially designed losing mechanism, but it is not designed in an obvious way.

Two months later, representatives of the community of manufacturers of such automatic machines responded to the recording, and BMI Gaming removed the instructions from open access.

In the instructions for the Black Tie Toys brand Advanced Crane Machine, journalists found several customizable parameters that are responsible for the likelihood of losing.

They determined how strong the claw grip will be and how often it will fall out to the player in full. 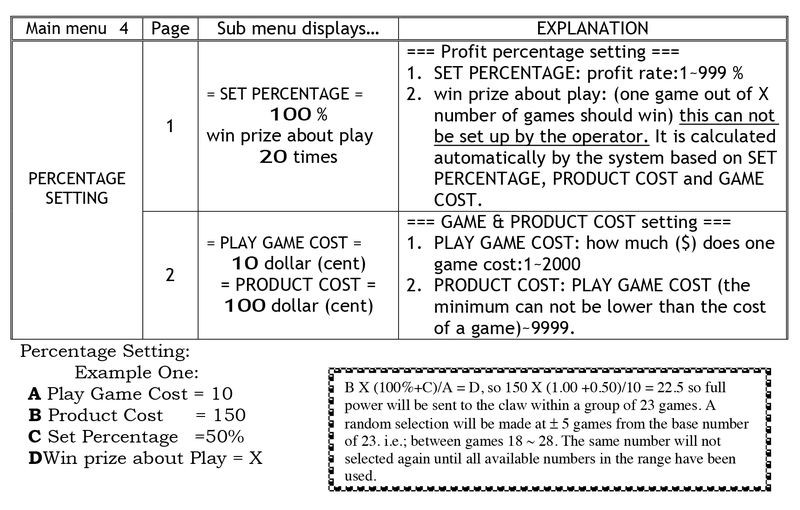 With these options, the owners of "Khvatayka" could configure it so that the win occurred only in one of several dozen times.

Moreover, the "tight grip" fell out randomly, so that programmable loss was more difficult to detect.

This allowed players to think that the chances of winning depend on their dexterity, and made them play more and more.

As the publication explains, the ability to independently adjust the profit received from the machine gave its owners room for experimentation.

For example, they could first make the machine more “simple” so that it could earn a reputation for easy money among players, and then change the strategy to a more profitable one for the institution.

In some devices, this percentage of profit was automatically adjusted depending on the skills of the player.

Such capabilities were possessed not only by one particular brand: according to the authors of Vox, these parameters are the industry standard. In the USA, local laws regulate slot machines in general, however, in the case of “taps” we are not talking about the honesty of the machines, but about the cost of winning. Usually it is limited to several tens of dollars: thus, slot machines do not become bait for large players, but they are still of interest to children.

After the article was published on Vox, industry representatives responded in the industry-specific Vending Times. According to them, this was not the first case of such disclosures, but journalists raised the important problem of the lack of state regulation of such devices or, conversely, the use of too old laws, many of which are more than 60 years old.

According to the authors of the article in the Vending Times, vending machines are moving towards 100% dominance of players' skills over programmed loss and are independently engaged in regulating the industry without government intervention. Nevertheless, BMI Gaming, on whose website the instructions mentioned by Vox were publicly available, deleted them without explanation.