Now you can buy vodka in the nearest store, but before that its cost was high, they also sold it only from 11 o’clock.

And after the anti-alcohol campaign and coupons began, where was there to buy!

So the craftsman made himself drinks from what was at hand. 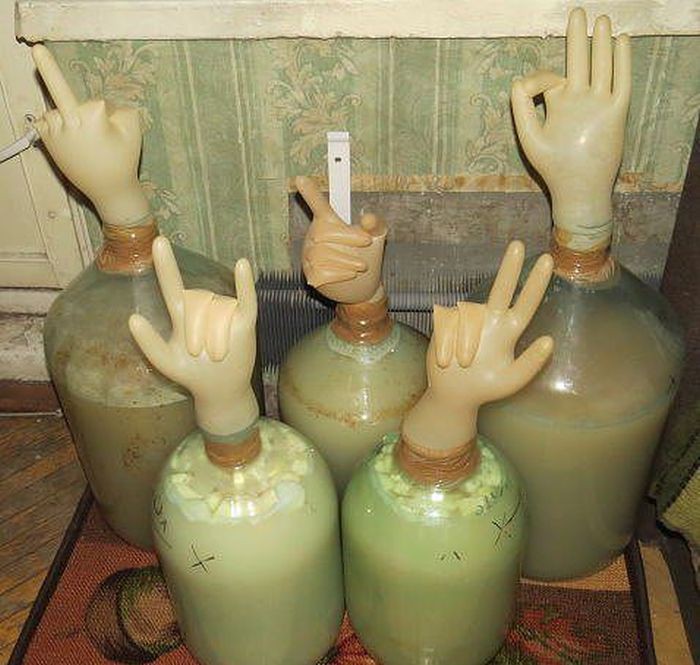 “Even from an ordinary stool you can drive moonshine. Some people love stools, ”said Ostap Bender, selling the secrets of his homeland to“ citizens of the transatlantic republic tormented by dry law. ”

Indeed, one of the options for the appearance of this drink is the work of Ilf and Petrov, where he served as a household name for bad moonshine. In the Union, it was mainly made from fermented wood glue. It was also possible option "vodka from sawdust" on hydrolysis alcohol, but such a process at home was not economically justified. The drink was a rare abomination in taste and smell. 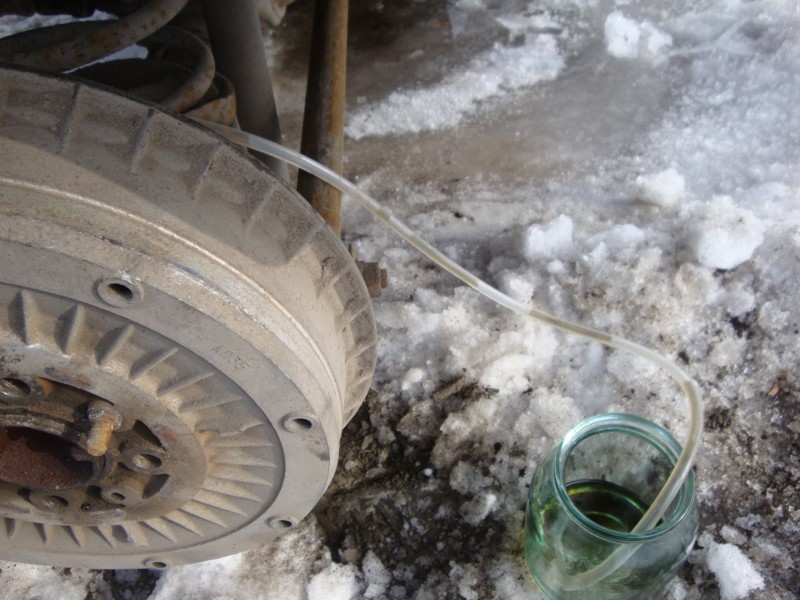 The drink was popular in the 90s in the authors. In severe frost, brake fluid was poured into a bucket. And then they poured into mugs and drank. Right there in the cold

There were also known cases when artillerymen drained the Steol-M liquid from the knurls on a gun carriage. The brake was poisonous because it contained butyl alcohol and castor oil. But “Steol-M” was ethyl alcohol, glycerin and a yellow-green dye. Modern brakes, by the way, contains only chemistry. 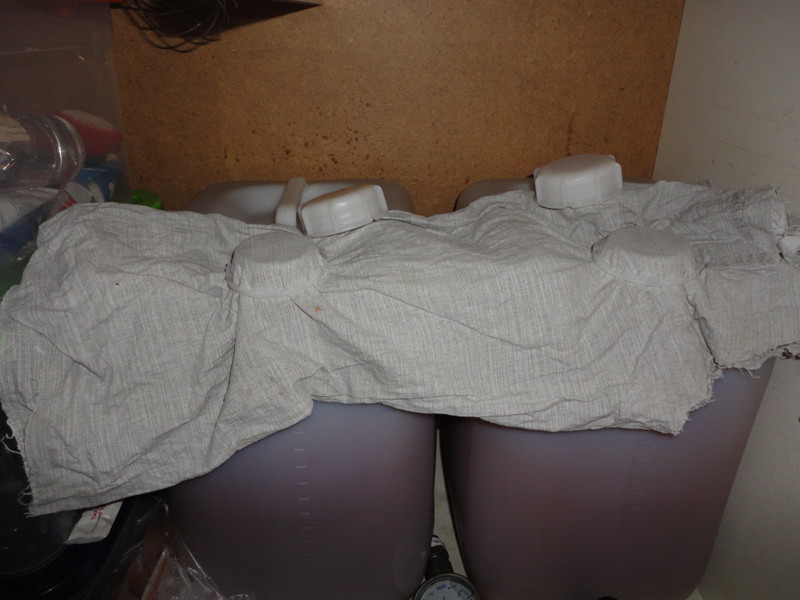 Potion included in the annals of the perestroika period

For example, they stole alcohol from a pharmaceutical factory in gasoline canisters, which were previously washed with a soap solution. When alcohol was poured into such a canister and soaked in gasoline, the result was gasoline).

But someone decided to go further and washed a couple of canisters with tincture of calendula in order to get rid of the gasoline smack. The masterpiece, obtained in this case, was called Goat, as it had the taste and smell of natural g * vna. 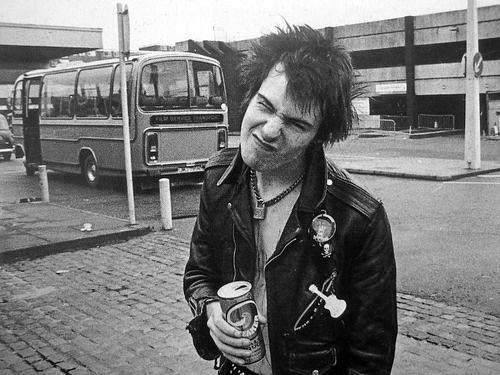 "Sex Pistols" aka "Solodastka joy" aka "Planer" - an abominable mixture of port wine of the "Three Axes" class and beer of the "Zhigulevskoye" class in a 1: 1 ratio. 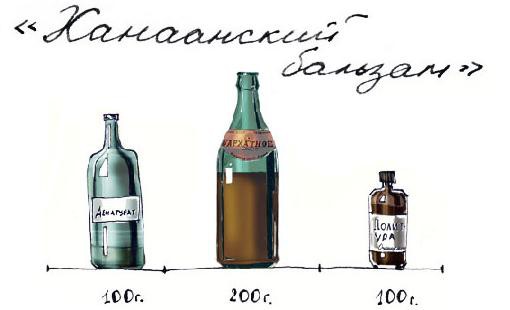 Another name for the drink is Silver fox. “Velvet” beer and refined polish were poured into denatured alcohol in a 1: 2: 1 ratio. The result was a drink in black and brown. You yourself can figure out how it tasted. 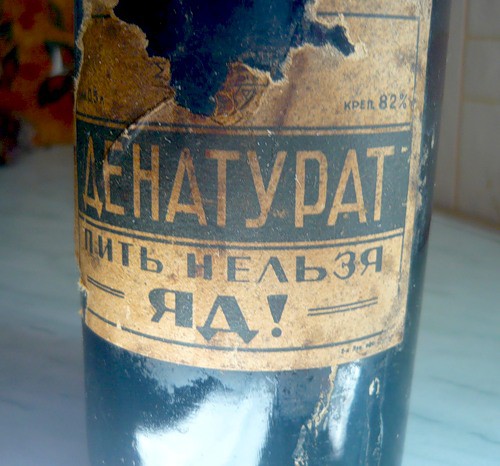 He’s a “denature”, “blue”, “green”. For the preparation they took alcohol, acetone, kerosene and ink to taste

Powerful ink exhaust in the morning after drinking such a drink poisoned the world around). 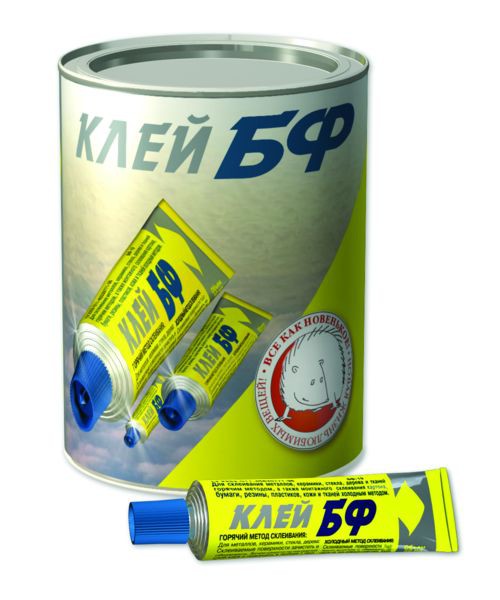 They did Boris Fedorich, mainly in the shops. They took BF glue, poured into a container, poured salt, inserted a stick that rotated from the machine, for example. Everything that got stuck on a stick was thrown out. They drank the rest. By the way, such a drink is often blinded.

The spirit of Geneva 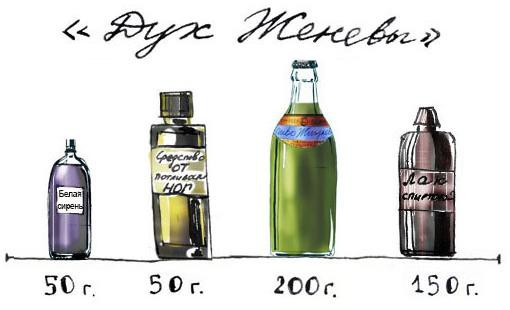 Besides the fact that the Spirit of Geneva is a temporary “warming” in international relations during the Cold War, it is also the name of the next swill, which included “White Lilac”, a remedy for sweating feet, “Zhiguli beer” and alcohol varnish. 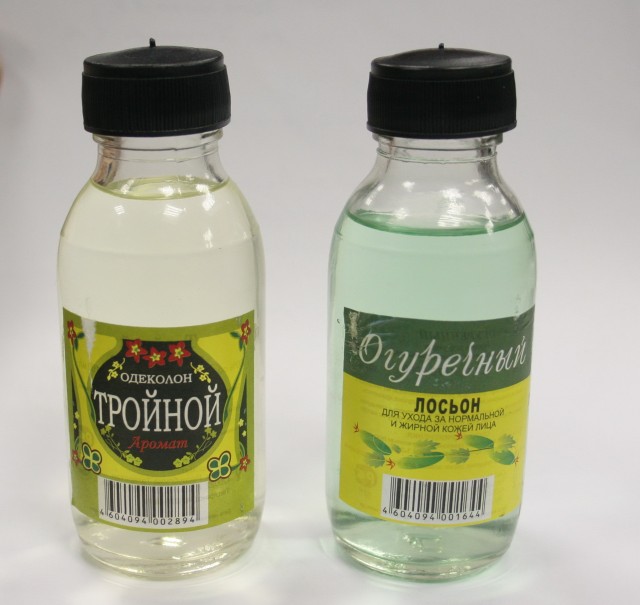 Chikolon was also called “cognac with carvings”, “threaded cognac”, “cognac three bones”. It was popular among hard workers due to the low price and noble fume of Cologne water 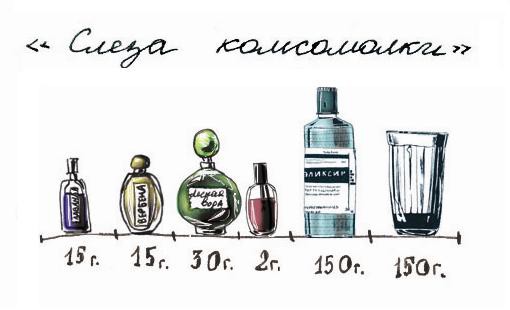 From the finished cocktail from its smelliness, it was possible for a moment to lose feelings and consciousness.

Here is an excerpt from the book of Venedikt Erofeev, “Moscow - Petushki”: “The drinker just keeps both a sound mind and a solid memory, or, on the contrary, loses both at once. And in the case of the“ tear of the Komsomol member “, it’s just funny: you drink it a hundred gram, this "tear" is a solid memory, but there is no sound mind. If you drink another hundred grams, you wonder yourself: where did so much sound mind come from? And where did all the solid memory go? .. "

Another name is Three Axes. At one time, this drink was made from waste from wine production, such as rotten grapes and grape marc with the addition of alcohol and sugar. 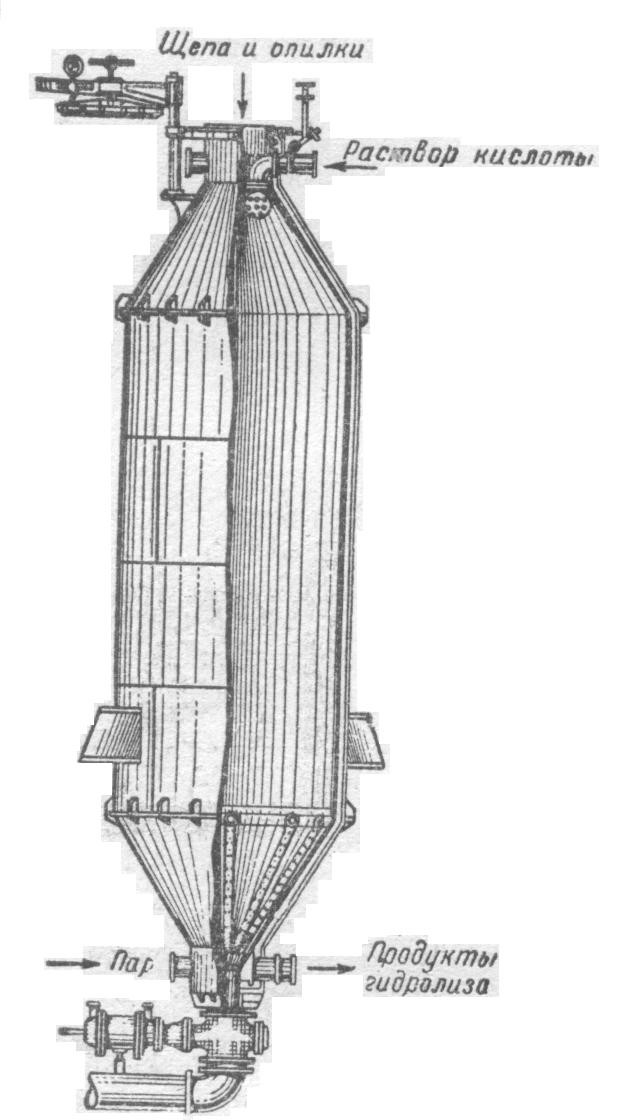 Hydrolytic alcohol. This drink was a mixture with a touch of paint chemistry from softwood. Fume pronounced, acetone type. 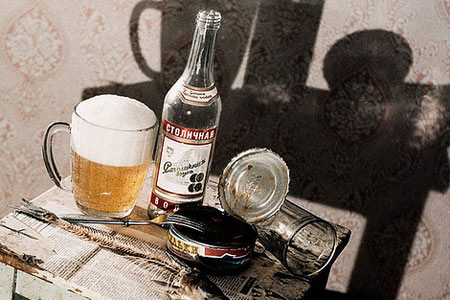 The classics of the genre are part of vodka and part of beer. Magic bubbles give rise to amazing effects.

Attention: this article is for guidance only, the manufacture and use of these drinks will not lead to anything good.