Health and Drugs ... Alcohol and Medications ...

There are two main situations: alcohol changes the effect of the medicine or the medicine changes the effect of alcohol. To consider cases when the hobby for alcohol is already on a chronic basis, we will not: here completely different mechanisms start to work. People who are friends with Bacchus, for example, stop acting analgesics, dental local anesthesia or even surgical anesthesia.

How can alcohol affect the behavior of a drug in our body? Yes, whatever. Strengthen, reduce the effect or even pervert it beyond recognition. Sometimes it is impossible to predict what troubles will result in using alcohol as a drink. Very much depends on the individual characteristics of the body, a particular medicine and a particular alcoholic beverage.

A classic example of the summation of effects was demonstrated in the sensational film of Sergei Ashkenazi "Criminal Talent" (1988). The heroine of Alexandra Zakharova got acquainted with the men in the restaurant, they drank, and woke up in the morning with empty pockets and a severe headache.

The following example, used, however, mostly by suicides, is the taking of barbiturates and washing them down with vodka. This can lead to a deadly respiratory depression. Antidepressants with alcohol also do not combine. Alcohol is a depressant, that is antagonist antidepressants, and reduces their effect to naught.

There is another underwater rock: the intake of alcohol stimulates the release of additional adrenaline, which means (together with antidepressants) the heart will begin to beat like crazy, blood pressure will rise, small vessels will spasmodic. In addition, some beer and wine grades contain tyramine, which has an adrenaline-like effect.

Under normal conditions, tyramine breaks down in the intestine, but against the background of taking medications, it can enter the bloodstream and drive blood pressure to out-of-reach heights. Almost the same effect can be obtained if, for a cold, drip any vasoconstricting drops into the nose and add "inside for warmth", say, vodka with pepper. Ethanol, among other things, also increases the sensitivity of the heart to the effects of adrenaline. And even a tiny dose of adrenaline-like substances can have a tangible effect on well-being.

Another mischief from the side of alcohol is the powerful activation of hepatic enzymes from the group of chychromes. They are responsible for detoxification in general, but cytochromes also utilize very many medications, for example, oral contraceptives. For the sake of justice, it should be noted that 1-2 glasses of wine at dinner will not play a special role, but the desire to destroy all alcohol reserves against the background of taking contraceptives can turn into a "kinder surprise."

Ethyl alcohol decomposes in our body under the action of enzymes. In the first stage, alcohol dehydrogenase turns ethanol into acetic aldehyde. At the second stage, it turns acetic aldehyde into acetic acid, which already without any problems spreads to carbon dioxide and water. The most toxic product is acetic aldehyde. It is he who should be thanked for the symptoms of a hangover. On this feature one of the methods of treatment of alcoholism, known in the people as "filing", is constructed. It turns out that it can also be "stitched" when taking certain antibacterial drugs.

Another classic case, when the medicine changes the behavior of alcohol in the body, is the intake of caffeine. Surely noticed that the coffee liquor is almost equal to vodka by the force of influence, although it is almost half the size. This is due to the peculiarities of the interaction of caffeine and ethanol. Being a psychostimulant, caffeine can actually give a temporary "sobering" effect, which is sometimes used in bars or restaurants, but after a while intoxication returns, and more pronounced. The fact is that caffeine enhances the penetration of ethyl alcohol through the blood-brain barrier, that is, alcohol rushes into the brain with redoubled force, and we have a kind of "bonus" to intoxication.

There is not a single useful combination of alcohol and medication. Even relatively safe a bit. It is best to drink medicines with water at room temperature. 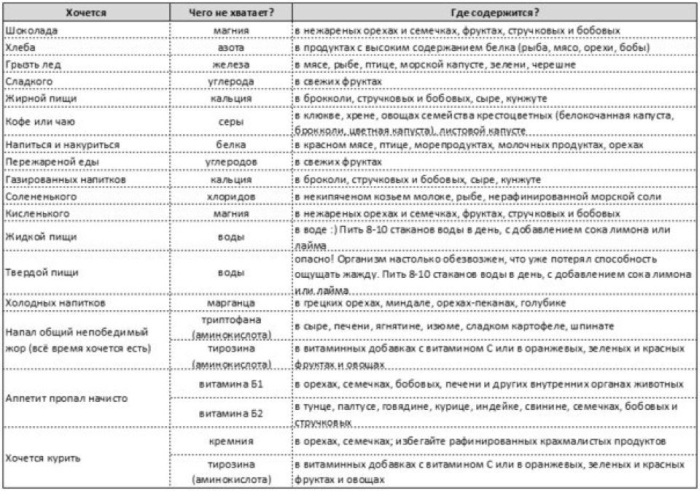