Health and Medications ... How to be born children

How, in fact, 2-3-day-old children see the world right after birth 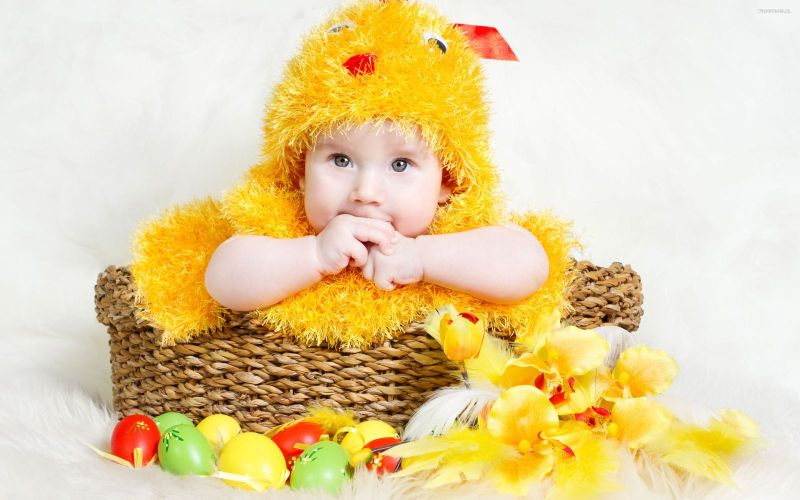 The newborn is a child in the first 28 days (the first 4 weeks of life) from the moment of birth. This time he spends between eating and sleeping, practically not honoring his mother's attention and not distinguishing the day from the night. His body is incredibly vulnerable in this period, so he especially needs attention from his parents. The main need of a little man in the first month of life is a physical contact with his mother, warmth and mother's milk.

After a birth all parents, not giving to the child to get on in a new world, start to lisp and hoot with it. But is there any sense in this?

When these little tufts of joy appear, parents spend a lot of time grimacing and parodying emotions in the face of the child in the hope of causing them a smile.

But did you ever think about what actually sees a newborn baby and does he see you with his one-day eyes?

In the figure below, you can see how 2-3-day-old children see people's faces at a distance of 30 to 120 cm. Scientists have found out that regardless of the grimace that you writhe in front of the child, he still will not see it if Your face will be at a distance from his eyes more than 30 cm 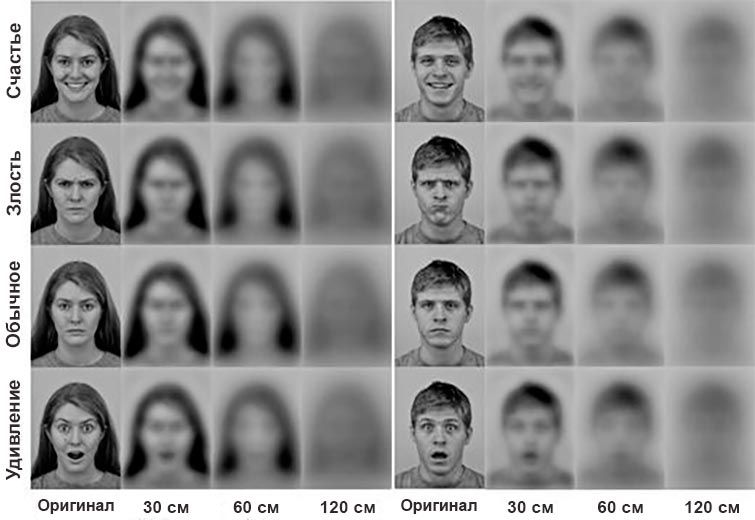 This is due to the fact that the child's eyes after birth still continue to evolve and his vision has not yet adjusted to a vision of this world.

In any case, even if the child saw what you are doing with the muscles of your face, he would still not understand what you want to convey to him. Yes, you yourself do not know.

What does the newborn see?

What does the newborn see?

Reflexes of the newborn

In total, the newborn demonstrates 75 reflexes. Among them:

Experts believe that the reflexes of Moreau and Robinson helped our distant ancestors in infancy to hold on to the mother's fur during the movement. The search, proboscis and sucking reflexes "answer" for the baby to discover the food source. A protective reflex is necessary for the survival of an infant.