Health and Medicines ... Facts about stewed ...

Interesting facts about the stew 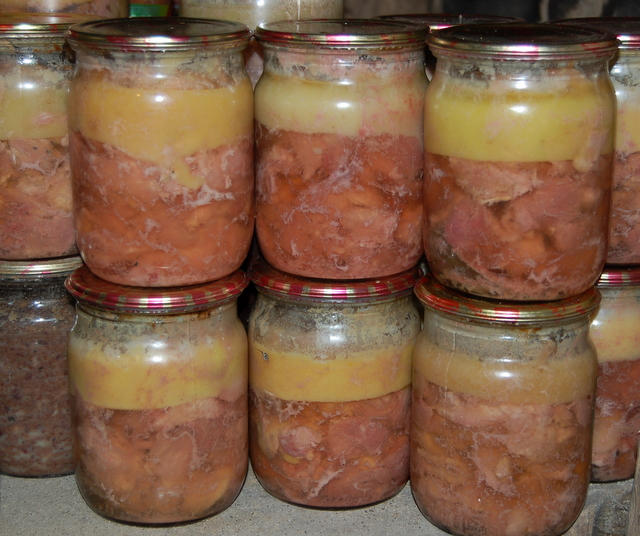 Boiled meat was placed in a bowl, heated to a temperature of 110-115 degrees.

A small hole was left, which was sealed after the product had cooled down.

The invention of the Frenchman allowed to preserve meat for a long time.

Napoleon himself awarded Apper with the title "Benefactor of Mankind". 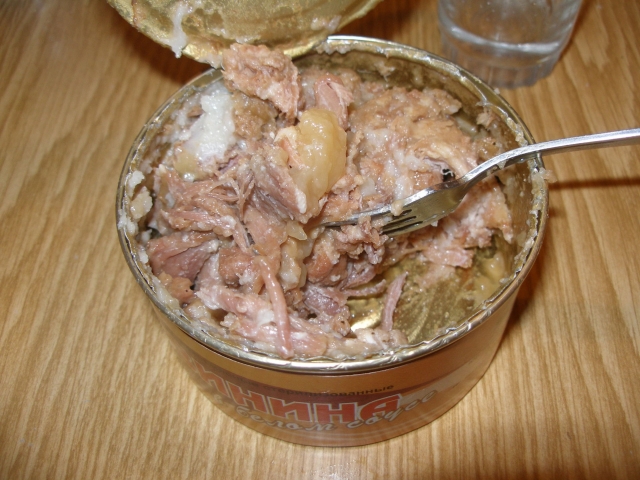 The growth of the urban population at the beginning of the 19th century required the ability to supply the citizens with products that did not deteriorate during the delivery and storage. Upper's method was very timely. The invention quickly spread throughout the world. For example, the British, who bought a patent for production, engaged in improving the process. Meat was packed in tins and sealed. Soon, a similar method began to be used in Germany and the United States. It should be noted that at that time the stew was a rather expensive product, inaccessible to ordinary people.

Already in the second half of the 19th century, canned products were produced in a huge assortment, competition began between numerous manufacturers. The production process was mechanized, which led to lower prices. The large-scale wars of that time significantly increased the demand for long-term storage products.

In our country, the first cannery was opened in 1870. He was in St. Petersburg and produced canned goods of five types: fried beef, stew, porridge, meat with peas and pea soup. The army was the main customer, and canned food quickly turned into a favorite soldier's meal.

In 1858, a can opener was invented in the US, which was used in the American army during the Civil War. Before that, canned food had to be opened with a knife, bayonet, or even a shot from the gun.

In 1966 in the All-Union Scientific Research Institute of the canning industry was delivered to the bank of stew, produced in 1916. The owner claimed that he received it at the front in the First World War. The analysis showed that the product retained its quality even after half a century.

No less surprising incident occurred in 1939. A tin bottle was found in the Arctic. It was made in the middle of the 19th century. The analysis of the contents, however, was not carried out, but eyewitnesses claimed that the taste of meat was excellent.

Even in the tsarist army, the daily rate of meat for the lower ranks was one pound. It was this weight that the banks had with the stewed meat that was produced for the army. In our country, such a measure of weight has not been used for a long time, but many species of carcass still weigh 400 g.