7 harmful products that are recognized as useful 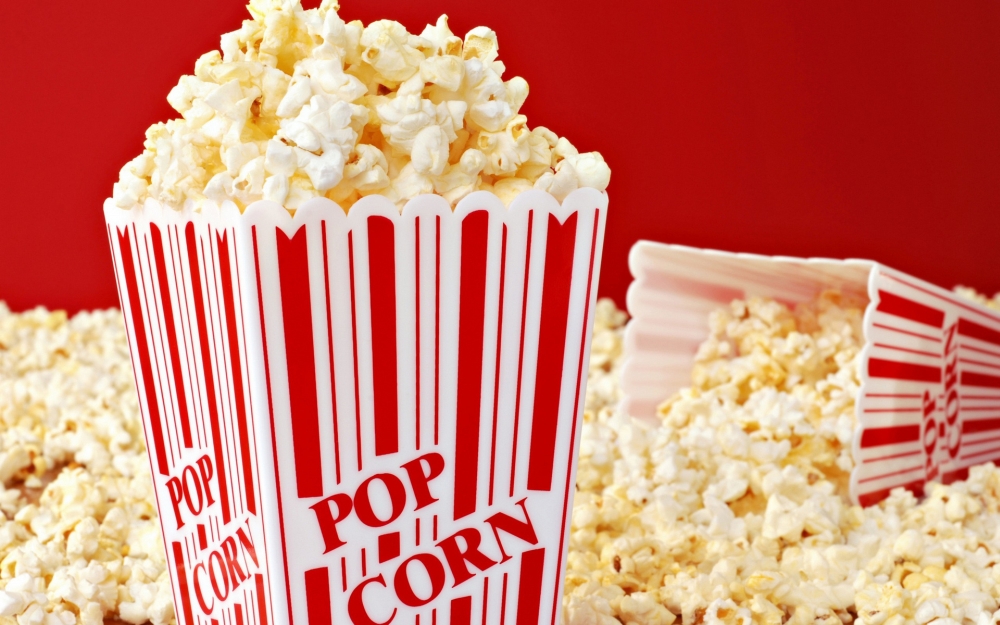 Popcorn Air corn has long ceased to be a delicacy and has become almost an indispensable attribute of any movie show. That's what spoiled her reputation. To sell more, bars of cinemas cook corn with a huge amount of sugar and fat, which increases its caloric content at times. And the sizes of these portions you saw? In one large bucket can contain up to 1200 kilocalories (!), Which is not much less than the daily recommended dose of consumption for women. In fact, popcorn in its original, not spoiled by marketing form - quite a useful product. It has a lot of fiber, which helps to improve digestion, lowers blood sugar levels and ultimately helps not to gain excess weight. According to the American Health Association, lovers of popcorn are 28% less likely to suffer from various gastrointestinal diseases, and recently it was found that corn also contains antioxidants. Thus, this seemingly enemy of health, not only cleanses the body, but also protects against cancer. By the way. On the "cine" bucket with popcorn you will never find information about its composition and nutritional value. But this marking must be placed on packages with popcorn for home cooking. It's worth 8-10 times less, preparing for 3-7 minutes in a microwave or in a frying pan, plus you'll know for sure how much salt, sugar and food additives you got. 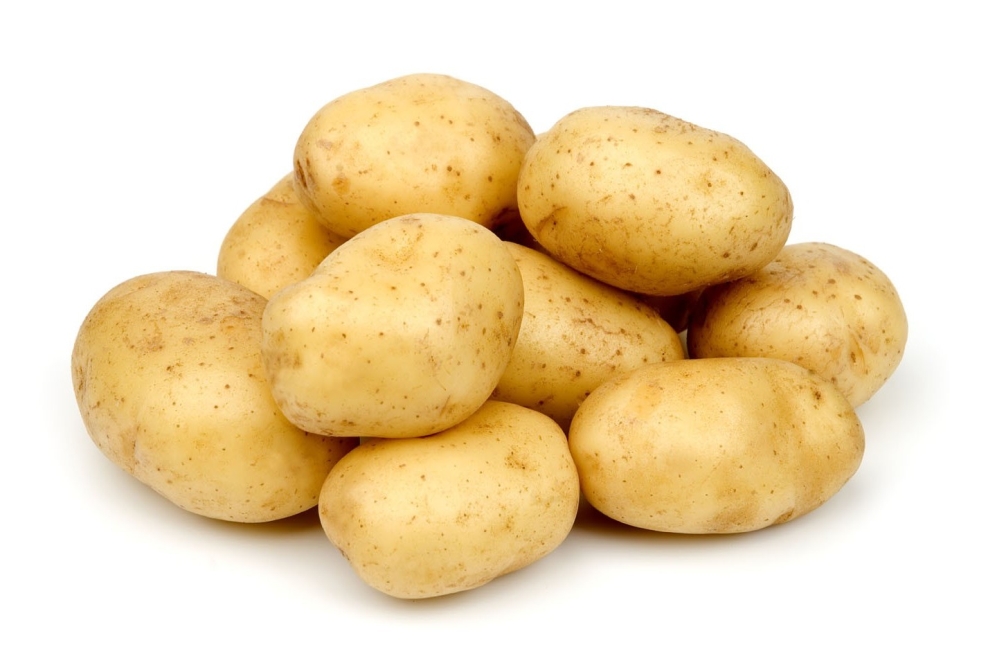 Potato This root was for a long time forbidden by those who are afraid of extra pounds. It was believed that because of the high content of starch (which, in fact, is a compound of glucose, that is sugar), the nutritional value of potatoes is almost equivalent to some chocolate. Carbohydrates in it is full, sugar in the blood after food rises quickly - hence it is more likely to grow fat, and at the same time and the risk of getting diabetes. But in recent years, nutritionists are increasingly inclined to "justify" potatoes. There is an opinion, and he has many supporters that starch in potatoes is actually very slowly processed by the body and therefore does not settle in the form of fats, and is consumed as energy. At the same time, the blood sugar level rises and falls just as gradually; It gives a feeling of satiety, and satiety, in turn, protects you from unnecessary snacks and from excess calories. By the way. Caloric content of potatoes is relatively small: only 80 kcal per 100 grams. Therefore, based on this product has its own mono-diet. Important! In order not to become fat, you need to eat as much fresh potatoes as possible. While it lies (especially at a low temperature), the starch in the potatoes decomposes into glucose, and from it already no benefit will be. 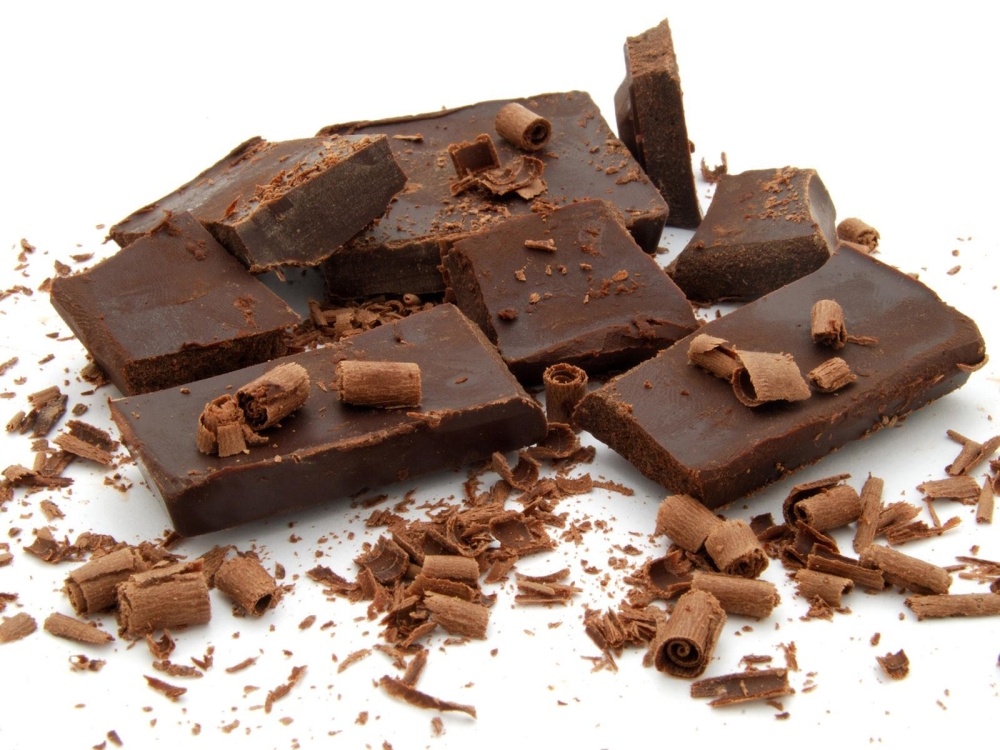 Chocolate Sweets sweets strife. And chocolate to chocolate too. On the one hand, it has a lot of sugar and fat, on the other - these fats are vegetable, and therefore harmless, and even beneficial to the heart. But this argument for chocolate does not end there. In the raw material for this product - cocoa butter - is full of substances that have beneficial effects on many organs and body systems. For example, theobromine soothes and heals nerves; A special kind of antioxidants protects the skin from premature aging; And hormones serotonin and dopamine, which are also influenced by chocolate, regulate our mood and increase brain efficiency. Some doctors even advise it as an antidepressant, and scientists from the University of Copenhagen assure that using chocolate can ... lose weight. According to their research, this product slows digestion - if you eat a slice before dinner, in the end you will consume fewer calories and keep the feeling of satiety longer. Important! Since the main benefit of chocolate lies in cocoa beans, it is worthwhile to consume the product with the maximum content. Look for bitter chocolates (from 65% cocoa and higher - this should be written on the package), as well as a product indicating the cocoa mass in the composition. In milk chocolate cocoa, only 20-35% and more animals - far from useful - fats. In white chocolate, cocoa is not at all. 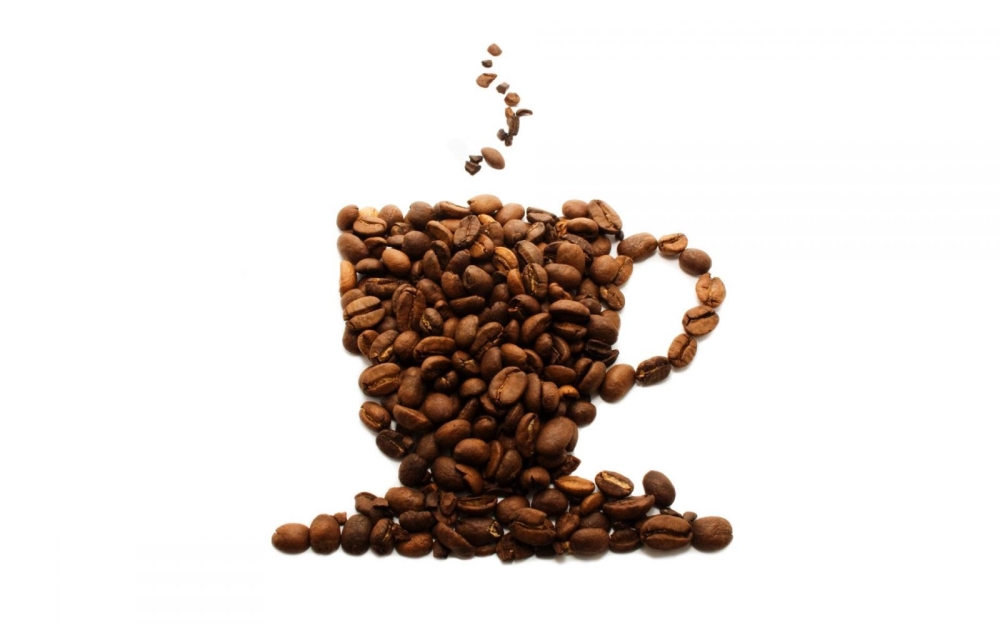 Coffee The dispute between coffee makers and anti-coffee makers is akin to the fairy-tale battle between good and evil: the odds are periodically on one side or the other, but the final point is unlikely to ever be set. However, recently the warring parties seem to be making a compromise. Some admitted that in some cases, coffee really hurts, others agreed that it is not even the beverage itself that is harmful, but the inefficiency in its consumption. If you follow the dose (no more than 4 medium cups a day), you can: a) improve the cardiovascular system and prevent the development of hypertension and atherosclerosis; b) improve memory, ability to concentrate and protect against senile dementia and Alzheimer's disease; and c) lose weight !! Coffee accelerates the metabolism and slightly suppresses the appetite, which in sum gives an excellent dietary formula. Important! Coming to a cafe, many people think that a glass of coffee instead of a full breakfast or dessert will save them from excess calories. It is not always so. The minimum of calories is contained only in ordinary black coffee without sugar (espresso or americana), but in a latte, glace or popular cappuccino, due to the addition of milk, syrups, sugar and ice cream, there may be from 300 to 600 kcal per serving. 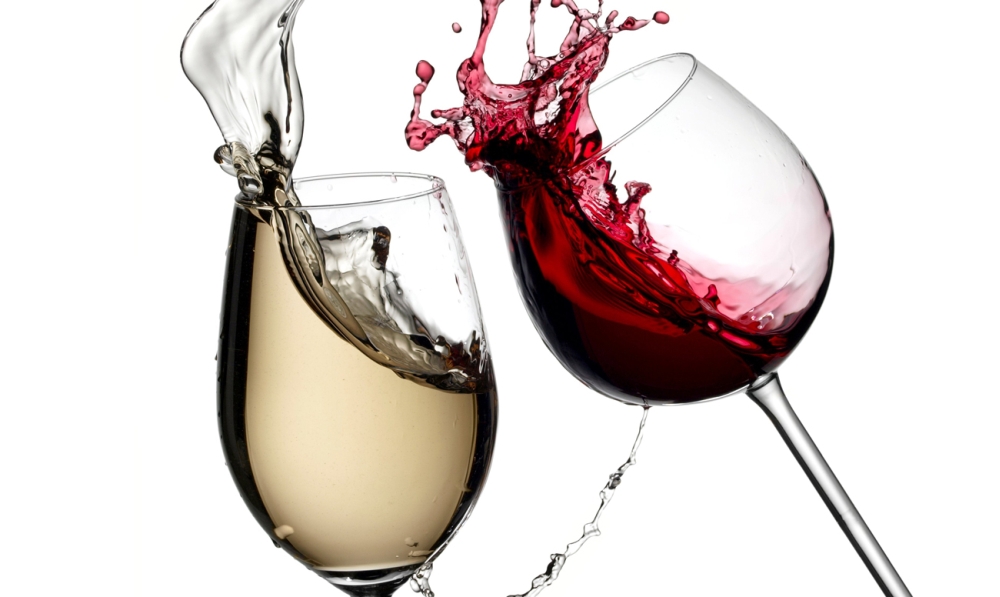 Wine Here, as with coffee, the main thing is moderation. Several studies have proved the use of regular, but in no case drunken drinking, both for health and for the figure. So, 1-1,5 glasses of red wine a day strengthen tooth enamel and protect from caries. The same drink reduces the risk of cardiovascular diseases, degenerative diseases of the brain (dementia) and even breast cancer. And recently British physiologists found that women who drink regularly and gradually, on average, are thinner than absolute teetotalers. By the way. The most "alcohol-free" drink is recognized - you will be surprised - Russian vodka. Case, as it turned out, not in the fortress, but in the technology of cooking, because the symptoms of withdrawal symptoms are due to flavor additives and flavors, and not the alcohol itself. 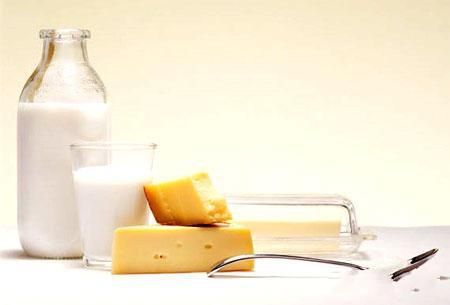 Fat cheese and milk They are not recommended not only for those who want to lose weight. Dairy, like any other animal fats, contribute to increasing cholesterol, and therefore indirectly lead to the development of atherosclerosis and ultimately to heart attacks. But! This is true only if the person ALREADY has problems with the cardiovascular system, in particular - increased cholesterol. If you are sure of the health of your "engine", cheese and milk will only benefit you, and yes - it's fat. After all, in dairy products a lot of calcium and vitamin B, and neither one is not digested normally without enough fat. In addition, last year, scientists found that milk fat contains a substance called KLK. It, paradoxically, prevents the formation of fatty deposits in the body, which means that the calorie the product, the less it will affect your figure. By the way. One of the most famous diet theorists, Robert Atkins (author of the popular weight loss system named after him), also advised his patients to click on high-fat cheeses and yoghurts. Atkins diet is based on the minimum consumption of carbohydrates, while fats and proteins are allowed in fairly large quantities, and the effectiveness of this system has already been confirmed by millions of fans. Quickly losing weight "at Atkins" and Hollywood divas such as Jerry Halliwell, Jennifer Anniston and Renee Zellweger. 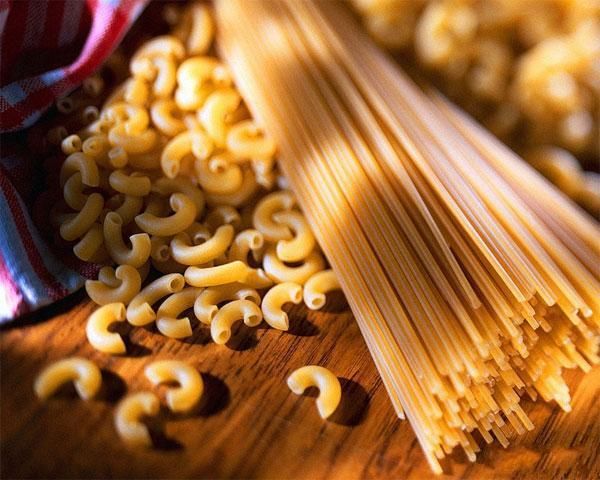 Macaroni Sitting on a diet, those who want to lose weight first of all forbid themselves sweet and flour. With the nuances of choosing sweets, we sorted out, now about flour and its varieties. The most harmful flour products - this is any baking and all that is done with the addition of a large amount of margarine and wheat flour of the highest grade. Such a product contains a large amount of heart-harmful trans fats and continuous digestible carbohydrates; And they are equivalent in their effect to sugar. It is quite another matter - whole grain bread and pasta. If the flour is made from whole grains (it is called stripped or wallpaper, and also can be labeled "from hard wheat"), it retains most of the vitamins and fiber, and most importantly - it does not give fast, and so-called slow carbohydrates, which gradually Are processed by the body, do not contribute to excess weight and do not increase the risk of developing diabetes. Moreover, black bread and pasta from hard wheat must be present in your diet. They supply vitamins of group B to the body, improve the work of the digestive tract and, as shown by the research of the University of London, prevent the formation of fat deposits in the waist. Important! "New-open" use of pasta - is not a reason to arrange a feast of the stomach in some Italian eatery. The paste itself, of course, is useful, but here all kinds of sauces, prepared on the basis of butter, fatty cream, bacon, etc., increase the nutritional value of the pasta in 2 or even 3 times. And these extra calories by themselves will not go anywhere.