Simple and effective ways to cope with heartburn 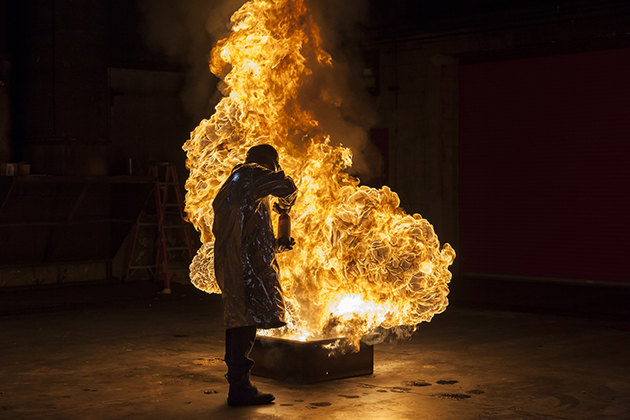 Heartburn - discomfort or burning sensation behind the sternum, extending upward from the epigastric (epigastric) region, sometimes giving back to the neck.

Every fifth adult experiences heartburn once a week, but you can put out this fire in your belly, read this article and share it with your friends!

In developed countries, heartburn occurs in 20-50% of the population. Frequent heartburn (at least once a week) in Western Europe and North and South America and Turkey is 10-20%, in other countries of Asia - 5%. In the US, heartburn is experienced at least once a month more than 60 million residents, and 15 million of them - every day. According to a 2003 survey in Moscow, frequent heartburn (more than once a week) occurred in about 18%, a rare (less often once a week) - about 22%. There are data that 50 million Europeans suffer from heartburn, including heartburn in France was experienced by about 20% of residents, in Sweden - 40%. In Russia, heartburn is experienced occasionally by 48.5% of women and 51.4% of men, 3.7% of women and 1.2% of men have frequent complaints.

In popular publications for patients, it is said that heartburn is the result of the action of gastric juice acid on the mucosa of the esophagus, which comes from the stomach as a result of gastroesophageal refluxes or regurgitation. In other sources it is noted that in addition to hydrochloric acid, pepsin, bile acids, lysolecithin, and enzymes of the pancreas also play a damaging role.

Gastroesophageal reflux, in turn, is due to the fact that the lower esophageal sphincter is decompressed not only when the bolus passes from the esophagus into the stomach, but also at other times. GERs occur in healthy people, but often recurrent GERs are a deviation from the normal state and the cause of these refluxes is the insufficient closing function of the lower esophageal sphincter. Heartburn is common in pregnant women.

Factors that increase the likelihood of gastroesophageal reflux and heartburn

Heartburn often increases after chocolate, coffee, strong tea, mint, fatty foods, citrus, hot or alcoholic beverages. The factors that provoke heartburn are overeating, eating less than 2 times a day. Heartburn suffers more often persons with excess weight. Smoking of tobacco products stimulates the secretion of acid in the stomach, and also helps to relax the lower esophageal sphincter. Heartburn occurs more often with a horizontal position of the patient's body, as well as with bending and bending of the body. Heartburn can provoke tight, belly-tight clothing. The presence of hernia of the esophageal opening of the diaphragm also slightly increases the probability of heartburn.

Patients suffering from heartburn should try to make adjustments to their lifestyle. Abandonment of the foods listed above, eating smaller portions, but more often, refusing to eat before going to bed, reducing body weight, giving up smoking and alcohol, pulling clothes, sleeping on a bed with a raised head, can positively influence the patient's condition and reduce the number of episodes Heartburn. 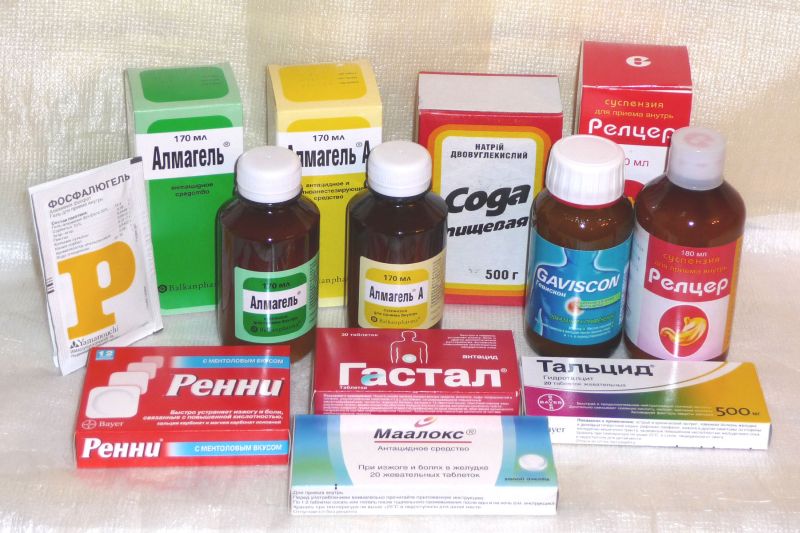 If heartburn tortures you mostly during the days of a diet violation, this is because fatty foods are digested slower. But heartburn can cause any copious intake of food, since large portions disrupt the work of the esophagus muscle, which should let in food and not let out gastric juice. Instead, it gives juice to enter the esophagus, where it causes the very burning sensation behind the sternum. If you do not violate the diet, the reason may be training, if after eating less than two hours have passed: the abdominal muscles contract and weaken the sphincter.

Another reason may be an increased work load. If you stay in the office late and eat dinner before going to bed, the release of gastric juice can occur due to the fact that the food does not have time to digest. You go to bed with a full stomach, and gravity does not help the food move along the digestive tract. It's better to put a pillow under your back and see a couple of episodes of a series.

Drug from the refrigerator

If you are very sleepy, and watching the series is not an option, you can smooth out the symptoms of heartburn. Excess gastric juice indicates an increased level of acidity, and therefore it must be neutralized. Drink half a liter of plain water: according to The Journal of Digestive Diseases and Sciences, it is no less effective than antacids. And keep at hand a mint chewing gum without sugar. The saliva released during the process contains alkalis, which neutralizes the acid.

Drug from the pharmacy

If neither the water nor the chewing gum helps, go to the pharmacy. Such antacids as Gaviscon relieve the symptoms of heartburn, protecting the walls of the esophagus. If you often suffer from heartburn, you will benefit from such pills as Nexium, which reduce the amount of produced gastric juice. If symptoms persist for more than two weeks, go to the doctor. Such a strong fire is best entrusted to extinguish professionals.

While heartburn is treatable and not a serious disease, its symptoms are very similar to the more terrible condition: a heart attack. Heartburn usually pains after eating, and the above medicines bring relief, while a heart attack is often accompanied by a shortage of breath and sweat. But there are no clear rules: there are cases when not all symptoms are manifested, so it's better to be safe. Doctors say it is better to come with heartburn, thinking that this is the heart than not coming with a heart, thinking it's heartburn.