Health and Medicines ... Reference ... Groups of drugs ...
Attention! Information is for reference only!
Before taking the course, consult a doctor!
WEB SITE ONLY DIRECTORY. NOT PHARMACY! We do not sell medicines! None!

The main groups of medicines 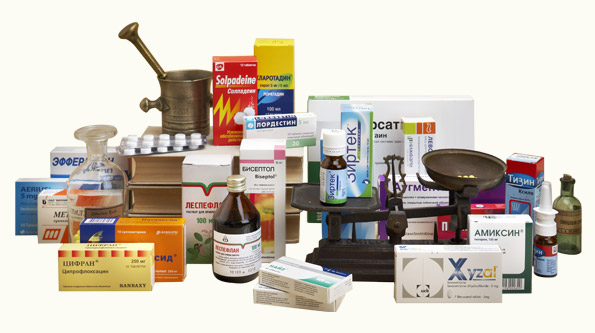 All modern medicines are grouped according to the following basic principles:

All medicines can be divided into the following groups: