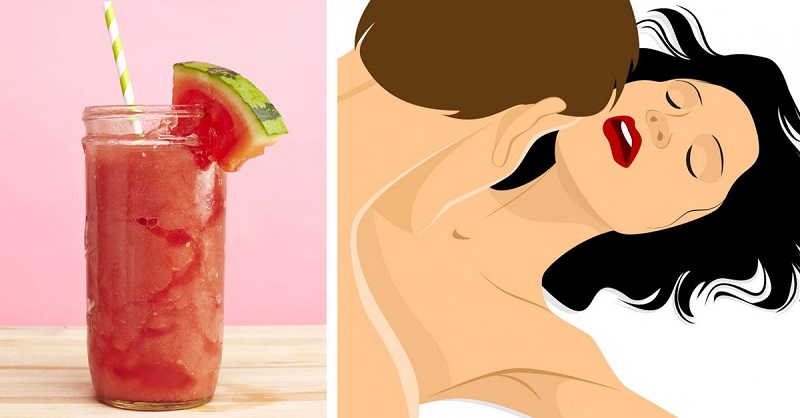 Potency (sexual) (lat. Potentia - opportunity) - the body's ability to have sexual intercourse. In sexology, the term potency usually refers to male sexuality. Thus, potency determines the sexual capabilities of men and is characterized to some extent by the intensity of the penis, the rate of appearance of an erection, the duration of sexual intercourse and its normal course, and in the broad sense, the very ability to lead a normal sex life. The potential of a man cannot be identified with the rhythm of sexual life practiced by him, since the sexual capabilities of a man may not correlate with the frequency of his sexual intercourse. Also, in no case can it be identified with the intensity of his sexual desire, which, with some forms of erectile dysfunction, not only does not wane, but on the contrary, may increase.

With regard to women, the concept of "potency" is almost never used and its definition does not have an unambiguous formulation. A healthy man retains the ability to have a full sexual intercourse his whole life, and unlike the female, male menopause has purely pathological causes. Contrary to popular belief, alopecia is not a universal sign of reduced or increased sexual potency, and its most common form, apparently, does not correlate with the sexual capabilities of men.

The systematic and uncontrolled use of steroidal anabolics, often practiced in bodybuilding and some professional sports, initially dramatically increases a man’s sexual capabilities, but then leads to their quick and irreversible extinction. Some narcotic substances have a similar effect. Chronic diseases can affect potency in different ways. A marked weakening of potency is often observed with ureaplasmosis and other mycoplasmoses. A significant increase is in chronic trichomoniasis and tuberculosis. An increase followed by (as the disease progresses) a decrease - with chlamydia.

The maximum potency in a man is achieved either with complete psychological comfort, or with strong emotional arousal, accompanied by the release of additional testosterone. This can happen, for example, on vacation, when you change your sexual partner (not always), against the background of a joyful event or after a brawl in which you won. Psychological conflicts, debilitating physical labor, excessive enthusiasm for something or overwork at work (the so-called “business man syndrome”), lack of suitable conditions for intimacy, sexual coldness or tactlessness of a partner and many others can negatively affect potency. . Periods of sexual abstinence, depending on the duration, age, length of partnership and other factors, can affect male potency in different ways. So, there are known cases of sexual excesses in men who have not had contact with women for a long time (for example, in demobilized military personnel). As a rule, such excesses are not long, and the potency quickly normalizes. However, some men over the age of 70 years after abstinence for three months or more may experience a complete and irreversible loss of ability to have sexual intercourse. Permanent inability to commit full sexual intercourse can be a sign of one of the forms of impotence.

Natural Viagra, otherwise this miracle drink can not be called! The secret of our proposed remedy is in a high number of aphrodisiacs, which contribute to an increase in sexual desire in men and women. The drink is suitable for everyone!

In cases of sexual dysfunction, men often resort to pharmacy drugs. Chemicals solve the problem, but only for a brief moment, until the action of the tablet is over ... It is much more effective to go the other way.

It is worth paying more attention to the general state of health, monitor the diet, sleep and rest, engage in active physical activity. As soon as you bring the body to full tone, sexual issues will be solved by themselves! Do not neglect folk remedies to increase potency, and here is a recipe whose effectiveness is surprising ...

In addition, Watermelon is rich in lycopene, a powerful antioxidant that increases energy levels and the body's ability to perform all its functions at the highest level.