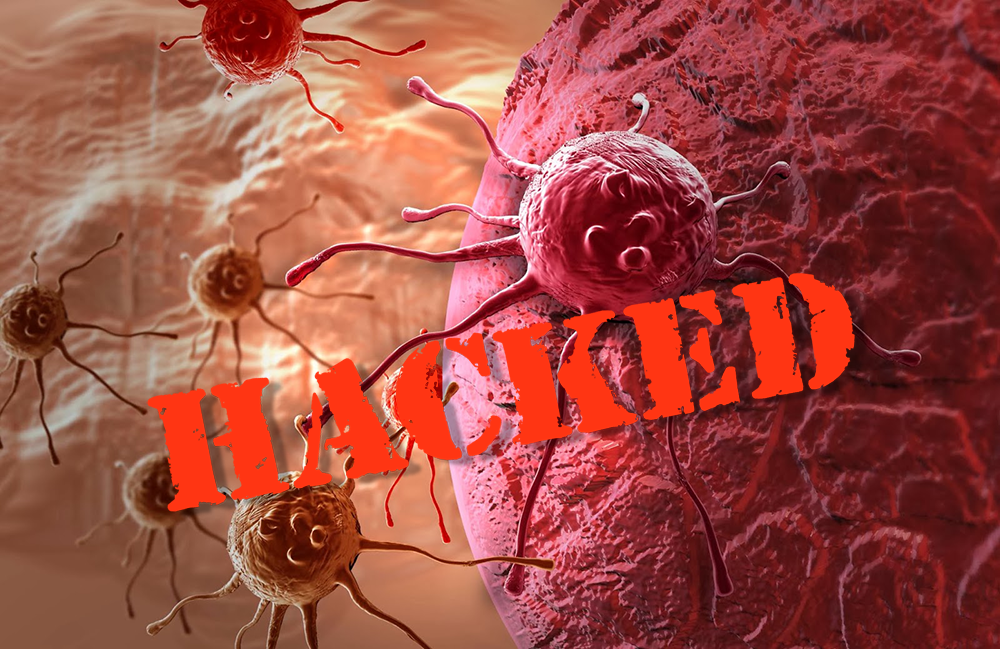 Oncology (Greek onkos, tumor + logos, word, teaching) is a branch of medicine that studies benign and malignant tumors, mechanisms and patterns of their origin and development, methods for their prevention, diagnosis and treatment. Oncological diseases are a vast and diverse class of diseases. Oncological diseases are systemic and affect, one way or another, all human organs and systems. There are many forms and options for treating cancer. Although patients often perceive an oncological diagnosis as a sentence, not all even malignant tumors lead to death. Modern studies have demonstrated that every person in the body regularly develop cancer cells and micro-tumors that die and dissolve under the influence of the antitumor immunity system.

Silent revolution in oncology - the key word here is SILENT. But this is the very case when silence should be violated there-tamas, timpani and revolutionary volleys of the Aurora. And all because in medicine there was a real revolution. And everyone should know about this. This is a genuine sensation, not bloated in someone's interests. This is no longer a theory, but practice. This should be written and broadcast at every step. And then the lives of many people, including those who already have not the slightest hope, will be saved.

The last few years we have witnessed truly revolutionary changes in medicine. Unfortunately, such developments have not yet reached all countries, moreover - not all doctors are aware of what is happening.

In this article, I want to outline in general terms a breakthrough in the treatment of a number of severe oncological (and not only) diseases that until recently were considered incurable. In addition, as a practicing Israeli physician, I will cite cases from personal experience on the examples of my patients from the countries of the former CIS. As they say - from the first person.

So what is it about?

First of all, we are talking about the newest biological and immunological drugs that have already proved highly effective in treating many types of diseases, such as lung cancer, metastatic melanoma, kidney cancer, bladder cancer, breast cancer, intestinal cancer, stomach cancer, hepatitis C and many Others. Moreover, these drugs help precisely in cases with advanced stages of the disease, with the already metastasized tumor.

As is known, conventional chemotherapy has a systemic effect on the entire human body, destroying both cancerous and healthy cells. The most obvious example of this - hair loss during chemotherapy.

Biological drugs act point by point - destroying only the genetically altered cells of the body, and not affecting the healthy. For example, Zelboraf (Zelboraf)) blocks the serine-threonine kinase, which is encoded by the BRAF gene, which in turn is responsible for the development of melanoma. The patient is given a genetic test and, if the BRAF mutation is confirmed, Zelboraf is a rescue for such patients.

I have a 56-year-old patient who was operated on due to a skin melanoma of the back 10 back. A year ago, he showed metastases in the lungs, spine and brain. After confirming the presence of the BRAF mutation, the patient began to receive Zelboraf, and within a month all the metastases disappeared.

Immunological drugs operate on a different basis. They train and mobilize the human immune system to fight cancer cells. A cancerous tumor is an out-of-control group of cells with a malfunction in DNA that can be masked and become invisible to the immune system, which normally manages to cope with single cancer cells that constantly arise in the human body. Immunological drugs remove disguise from the cancers, giving a "fac" to the immune system, which begins to destroy the tumor throughout the body, including distant metastases - without harming healthy cells. It if in a nutshell. If, for example, a genetic study on BRAF in a patient with metastatic melanoma does not show a mutation, he is given an immunological drug - Opdivo. And I have such patients.

Regarding the treatment with the newest biological and immunological drugs, there are other examples: Healing of hepatitis C, which is deadly, no less than oncological diseases, reaches 90-98% today with such newest drugs as Harvoni, Sovaldi, , Vierax, Exviera, even in those patients who have already been unsuccessfully treated with interferon and ribovirin, and are in advanced stages of liver cirrhosis.

Such drugs as Opdivo, Keytruda, Erbitux and others are administered to remission of patients with metastatic cancer of the kidney, bladder, lungs, intestines, and chest.

Already in itself, the appearance of these drugs is a huge breakthrough, and in Israel their application is the standard.

But that is not all.

Recently, we began to conduct some of our patients the latest personal genetic studies . They are conducted on the basis of a blood or tissue test of a tumor obtained as a result of an operation or a biopsy and, within a period of weeks to three, provide answers to a number of important questions:

These studies are recommended in cases where:

So what is the breakthrough here?

And, accordingly, give an opportunity to choose a drug in advance, which will be most effective for this patient. That is - immediately pick up the most effective medicine and its dosage, without spending long months using the "trial and error" method. It is often a matter of life and death.

And, in addition, biological and immunological drugs are quite expensive at the moment, therefore, the drug selected on the basis of genetic research saves not only time, but also considerable money.

By the way - about money.

As I have already said, the problem with the drugs under discussion is their high price, although in recent months prices have started to decline significantly, and I expect this trend to continue.

But is it possible to value the human life with money? After all, more recently, many of these diseases could not be cured for any money.

Whatever it was, personally using the described methods of treatment, I can say with certainty that modern science and medicine have made a major breakthrough in the treatment of a large number of severe diseases.

And for a snack: In August last year, Jimmy Carter, the former president of the United States, said that he had cancer with multiple metastases. And already in early December, he said that after the course of treatment with the immunological drug "keytruda", which, incidentally, was clinically tested in Israel, there were no traces of the disease in his body.

Israeli medicine is once again one of the first in the world to develop and adopt the latest medicine and technology. And it is pleasant for me to feel my involvement in this process.