Health and Medications ... When the old begins ...

What is the age of a person after which aging can not be stopped? 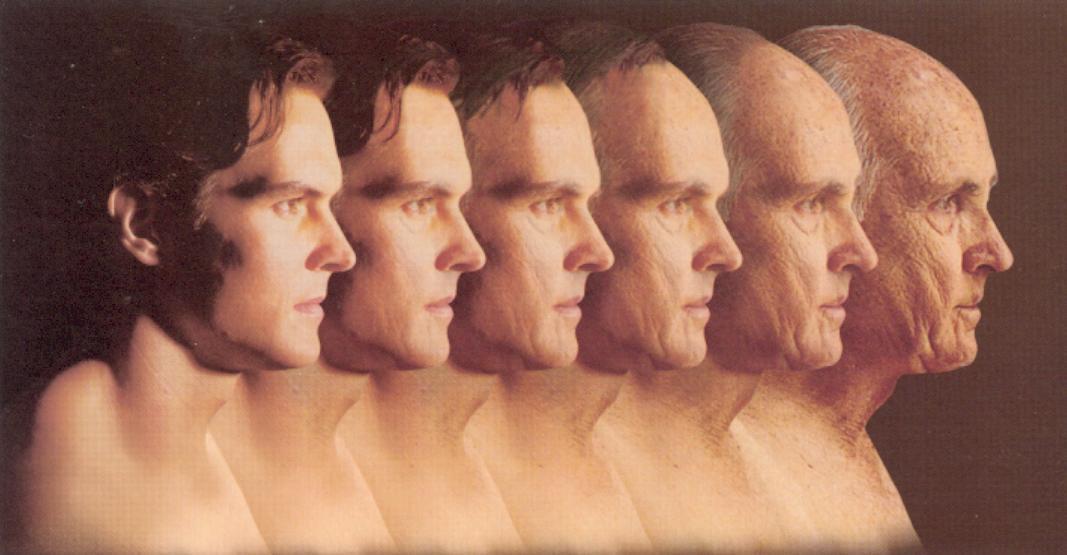 Human aging, like aging of other organisms , is a biological process of gradual degradation of parts and systems of the human body and the consequences of this process. While the physiology of the aging process is analogous to the physiology of aging of other mammals, some aspects of this process, for example, loss of mental ability, are of greater importance for humans. In addition, psychological, social and economic effects are of great importance.

Aging - in biology, the process of gradual disruption and loss of important functions of the body or its parts, in particular the ability to reproduce and regenerate. As a result of aging, the body becomes less adapted to environmental conditions, reduces and loses its ability to fight predators and resist illnesses and injuries.

Science, which studies the aging of a person, is called gerontology. The term "aging" can be used to describe the social effects of human aging, as well as to describe the destruction of inanimate systems (aging of metals).

After reaching the "critical" age, aging cells can not stop even the most careful adherence to the rules of a healthy lifestyle, no matter how hard you try.

According to Californian scientists, every person's body, regardless of sex, weight and lifestyle, begins to collapse at the same time - after 39 years . In doing so, exercise, proper nutrition, etc. Give those who reached this "critical" mark, only a sense of cheerfulness, whereas by reaching that age, the aging of cells can not stop even the most careful observance of the rules of a healthy and athletic lifestyle.

To this conclusion, the researchers came, having calculated that after reaching 39 years the human body ceases to produce myelin. This chemical compound envelops the nerve cells in the brain, providing for their protection from external factors and irritants, and is also responsible for the overall condition of blood vessels, blood circulation, muscles and skeleton.

"With a lack of myelin, unprotected cells die, which results in gradual extinction of mental abilities and disruption of musculoskeletal functions, that is, an irreversible aging process is started," the study notes.

The defeat of the myelin sheath can lead to numerous injuries, multiple sclerosis and even heart failure, say American specialists.

True, many of their colleagues working on the same issues do not think so. On the contrary, they are convinced that the theory of Californian scientists requires careful refinement, as it contradicts the results of earlier studies that say that the aging process can not be tied to a certain age.