For Students, Schools ... Free Resources on ... 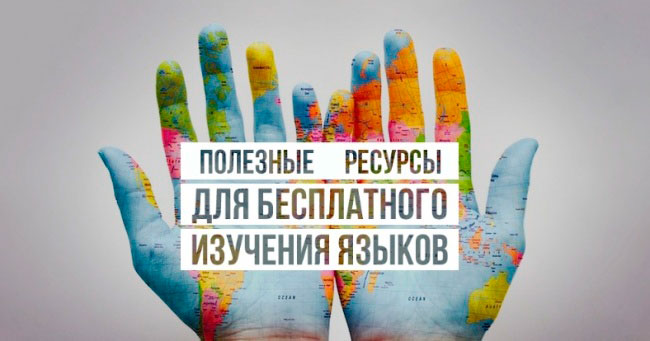 Hot debates are held around the issue of the role of innate biological abilities in the assimilation of the first language. The theory of universal grammar presupposes the existence of general principles inherent in any language. Linguists Noam Chomsky and Eric Lennerberg believe that all children have innate abilities that guide the process of language learning.

September 26 marks the European Day of Languages ​​- an excellent opportunity to supplement your knowledge or even begin to learn a new language. Said, done - keep a list of useful sites!

Assimilation of the language involves the acquisition of four basic skills: 1 - listening (hearing perceptions), 2 - speaking , 3 - reading , 4 - writing . There are two different approaches to learning the language:

Unfortunately, it is simply impossible to include all languages ​​in one article, so please offer your favorite resources in the comments and we will make one more selection.