Start the day with quantum physics! 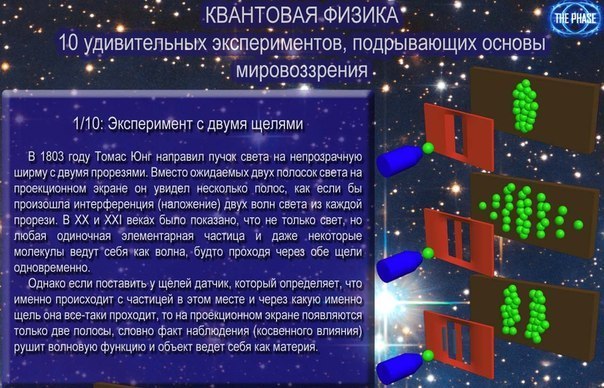 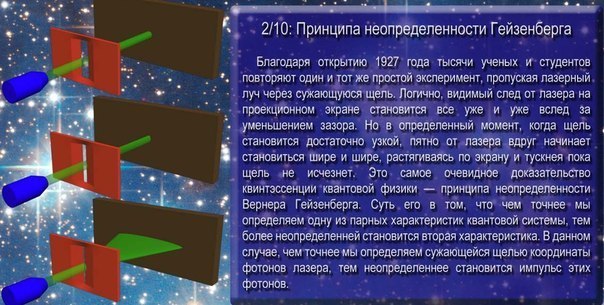 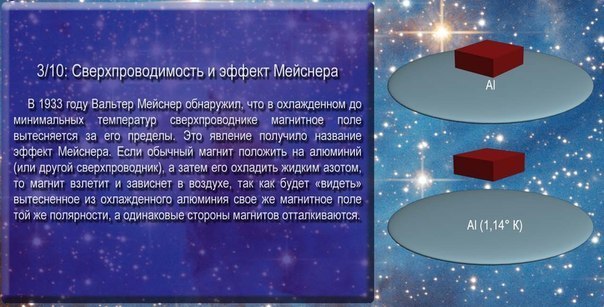 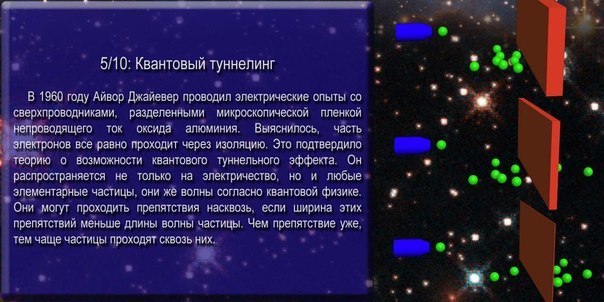 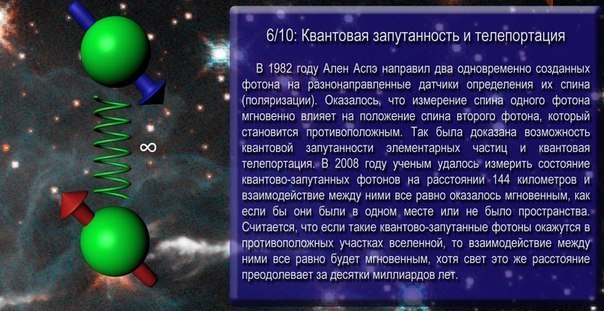 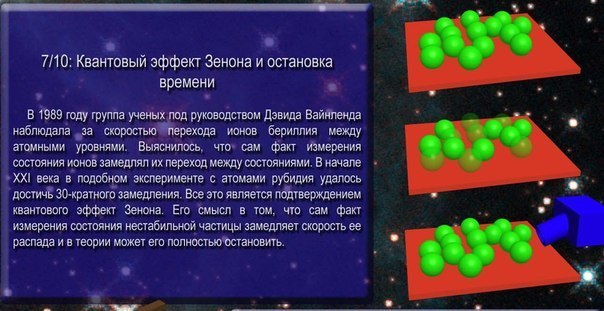 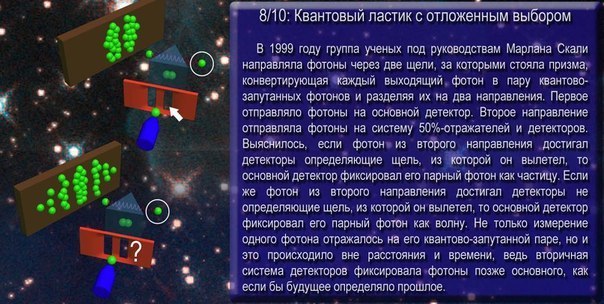 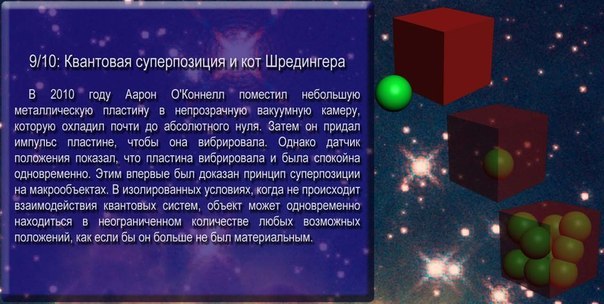 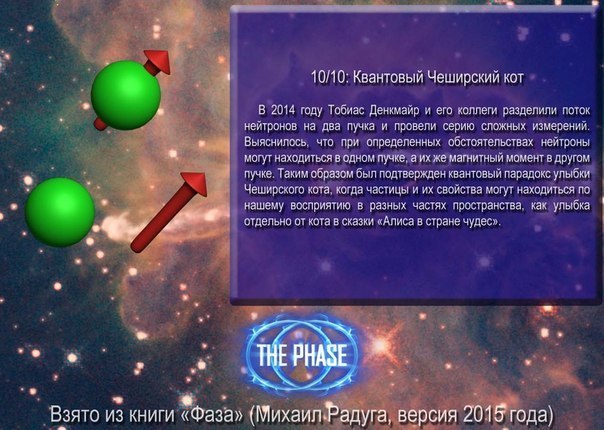