The cartridge (unitary cartridge, Latin unitas - "unity") is a munition of small arms and artillery pieces, with which the weapon is being charged in one operation. A unitary cartridge may be an artillery shot or cartridge in which a projectile (bullet, canister or charge of a shot), a charge of gunpowder, an igniting element (primer-igniter) and, sometimes, additional elements are joined together by a sleeve. The term "unitary cartridge" appeared in the XIX century - the design of earlier cartridges did not include a capsule that was charged separately. In modern-day money-laundering small arms, only unitary cartridges are used.

Caliber - the main parameter of both weapons and cartridges. Figuratively speaking, the caliber is the size. For example, caliber 9x18. What does this mean? This means the length of the cartridge case - 18 mm, the diameter of the cartridge case (where the bullet is located) - 9 mm. Or 5.45x39: means the diameter of the bullet is 5.45mm, and the length of the sleeve is 39mm. 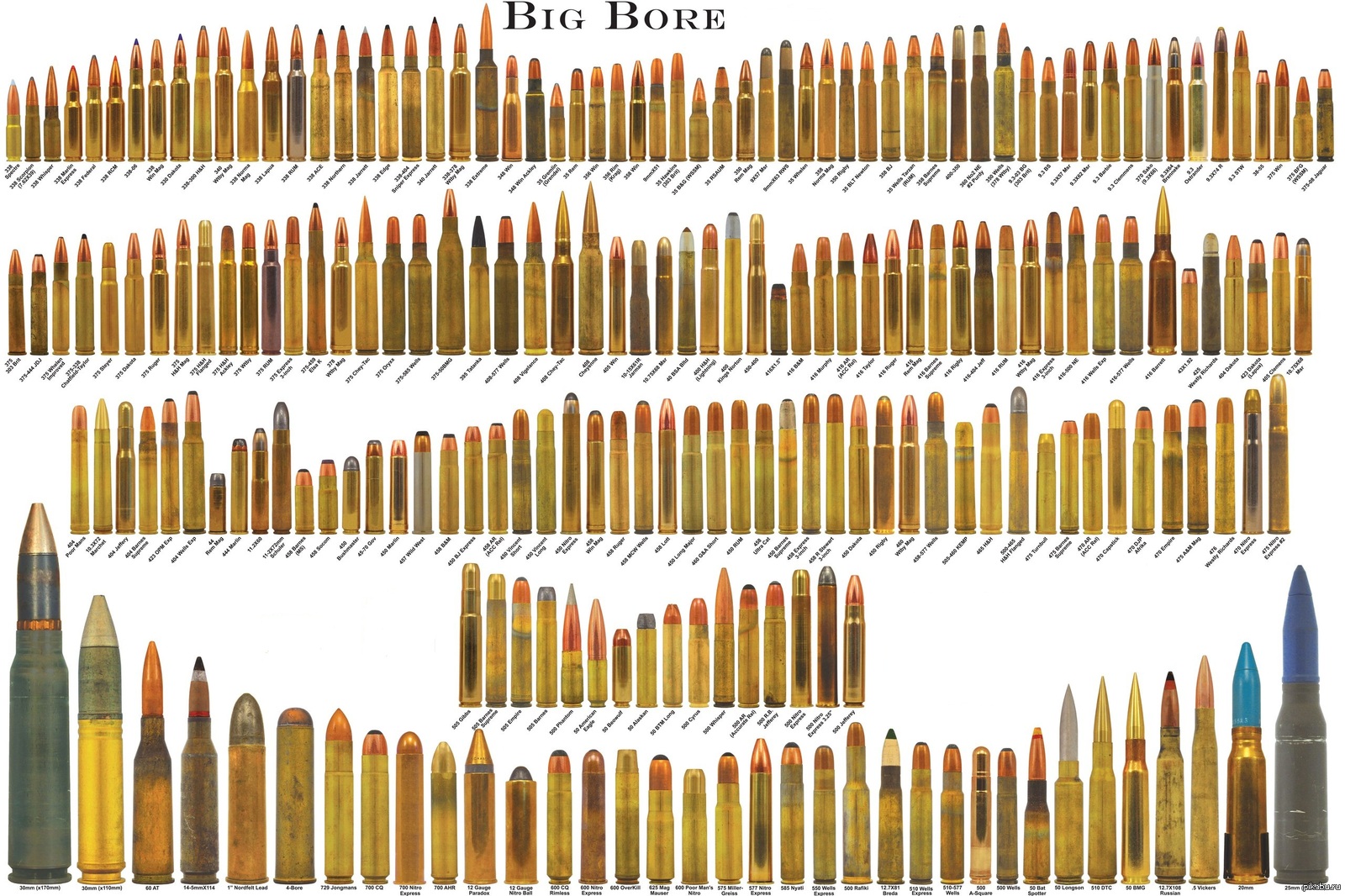 Do not be confused in the definitions:

These are PM pistols (Makarov pistol), the most common pistol in Ukraine, Belarus and other countries of the former USSR. This pistol has been in service for more than 50 years for all services: police, security, armed forces, etc. This pistol can confidently hit a person at a distance of up to 50m in unprotected body parts. Also cartridges of this caliber are used in some domestic pistol-machine guns and pistols of special purpose.

This is the most common caliber for pistols in Europe and the USA. The most common pistols of this caliber is the Glock-19. Also under this cartridge a lot of submachine guns were made. Cartridges of this caliber have a high power, so it is guaranteed to strike an unprotected person at a distance of 100-150m, and at a distance of up to 50m can punch and light bulletproof vests.

It is an automatic cartridge of domestic production. Currently, it is in the arsenal of Ukraine, Belarus and other countries. That is - the most popular cartridge in the army, which is also called the "five". It is used for Kalashnikov assault rifles and machine guns of different series: Ak-74, RPK-74, etc. Cartridges of this caliber can be guaranteed to hit an unprotected person at a distance of up to 1-1.5km, and at a distance of up to 500-700m can punch light and medium-sized bulletproof vests. The advantages of these cartridges: their dofig, is everywhere; Light weight, you can take a lot; Normal penetrating ability at an average distance of combat. Cons: bullets of these cartridges are relatively light, when shooting in the forest at long distances - bullets can deviate from the branches of the bush. Also, at short distances, when a person enters an unprotected body, they pierce through him, which does not guarantee a quick death of the enemy, unless, of course, you mean a hit in the head.

This is the main caliber of all American and NATO-made submachine guns and rifles. The number of species of these rifles is so great that it makes no sense to write about them.

This is the caliber of domestic weapons, which was in Soviet times. But this caliber is now extremely widespread in the Arab and Latin American countries, as well as around the world as cartridges for hunting weapons. The most common weapon for this cartridge is:

Cartridges of this caliber have a very powerful shock-dynamic force: if in a melee you fall into the enemy's hand, it will most likely tear off.

This "killer" Nato-vskie cartridges. They are used most often in sniper rifles, as well as in machine guns. The power of this caliber is very high, because it is used in many samples of sniper weapons, and if you get under the fire of a machine gun of this caliber, then .... you know.

This is a domestic caliber, the cartridges of which are used in sniper rifle SVD (and its modifications). In the short and medium combat, weapons with this cartridge penetrate most types of flak jackets, helmets, as well as lightly armored vehicles.

Expansive bullets - prohibited by the Hague Convention 100 years ago

Expansive bullets - the most dangerous, are prohibited by the Hague Convention 100 years ago. Getting into the body, they greatly expand, forming terrible channels. Tear soft tissue, crush the bones. In 99% of cases lead to death. 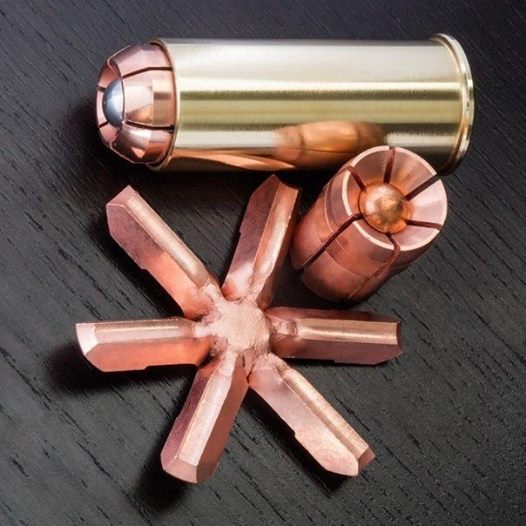 Expansive bullets - the most dangerous, are prohibited by the Hague Convention 100 years ago. Getting into the body, they greatly expand, forming terrible channels. Tear soft tissue, crush the bones. In 99% of cases lead to death. 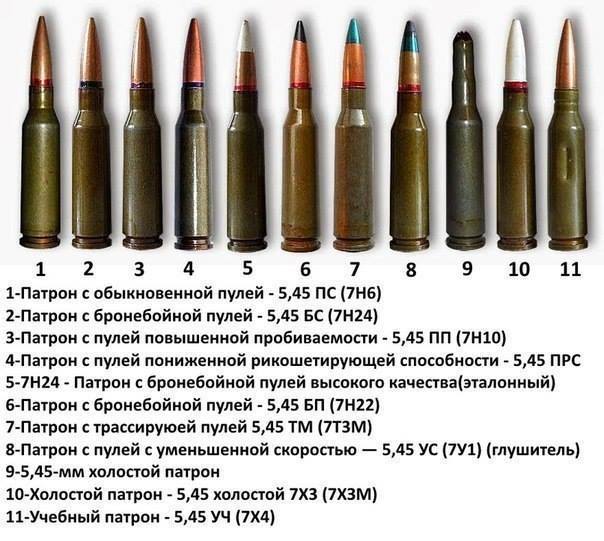 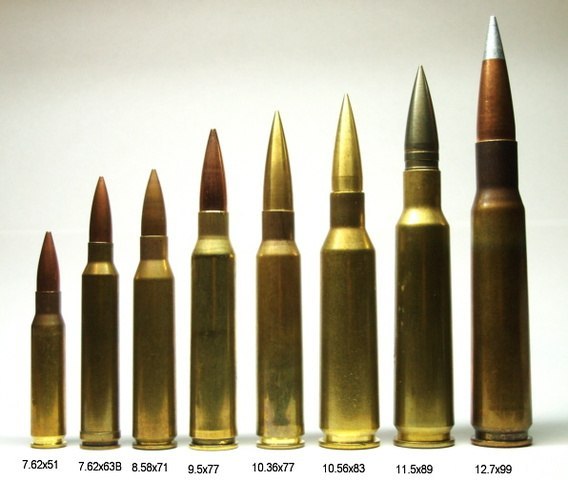 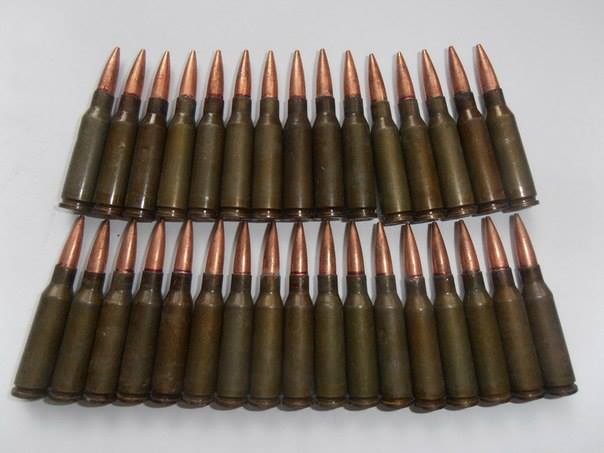 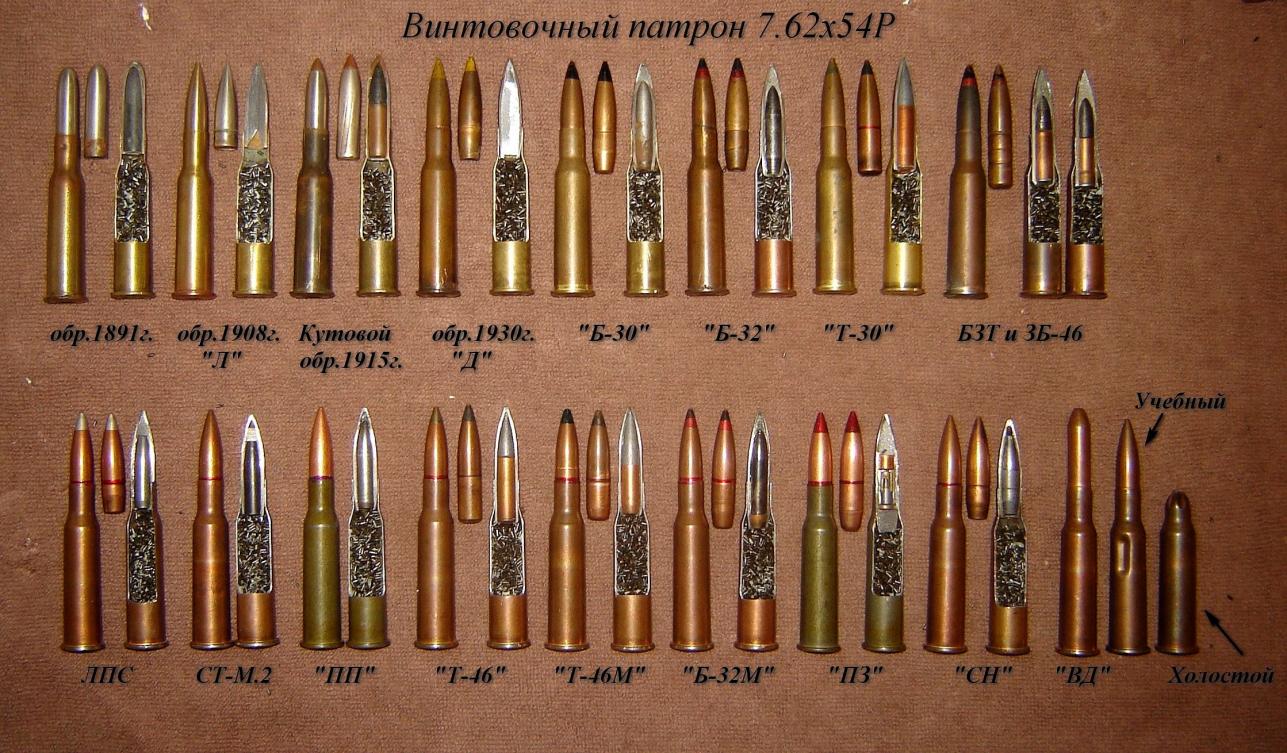 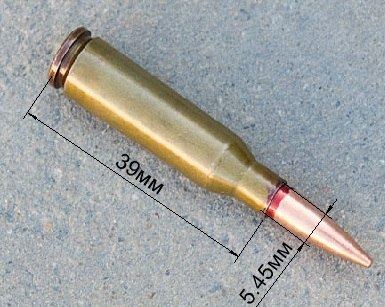 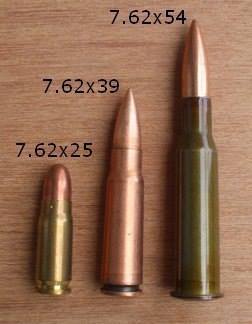 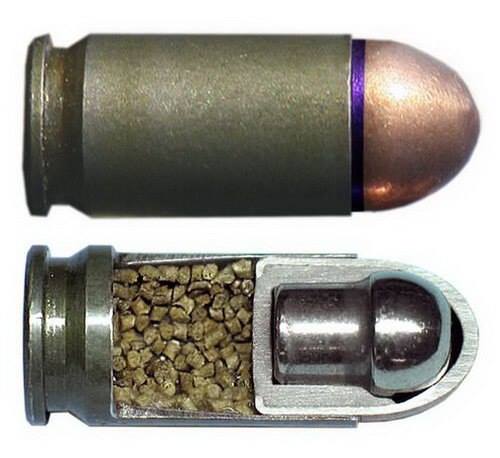