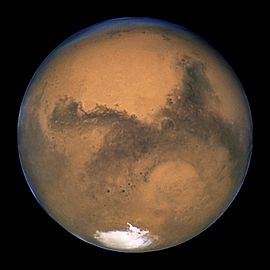 Mars - the fourth in distance from the Sun and the seventh largest planet of the Solar System; The mass of the planet is 10.7% of the Earth's mass. Named after Mars, the ancient Roman god of war, corresponding to the ancient Greek Ares. Sometimes Mars is called a "red planet" because of the reddish shade of the surface imparted to it by iron oxide.

Mars - the planet of the terrestrial group with a rarefied atmosphere (the pressure at the surface is 160 times smaller than the terrestrial one). Features of the surface relief of Mars can be considered shock craters like the lunar, as well as volcanoes, valleys, deserts and polar glacial caps like earth.

Since the 1960s, the USSR (Mars and Phobos programs), the USA (Mariner, Viking, Mars Global Surveyor and others) and the European Space Agency (the program "Mars Express").

On the photo: A photograph of Mars, removed from the Earth by 68 million kilometers. The image was taken by the Hubble Space Telescope on June 26, 2001.

The fourth planet remotely from the Sun is Mars, the "red neighbor" of the Earth.

The history of the study of Mars dates back to the times of Ancient Egypt.

Despite the fact that the human foot did not go to the surface of this planet, today in our arsenal there are many pictures and a variety of data on Mars.

They are obtained due to ground and orbital telescopes and, of course, to space vehicles.

The most famous rovers are American "Spirit", "Opportunity" and "Curiosity".

However, scientists are not going to stop there.

Already in 2022 the first flight of a group of people to Mars is planned. 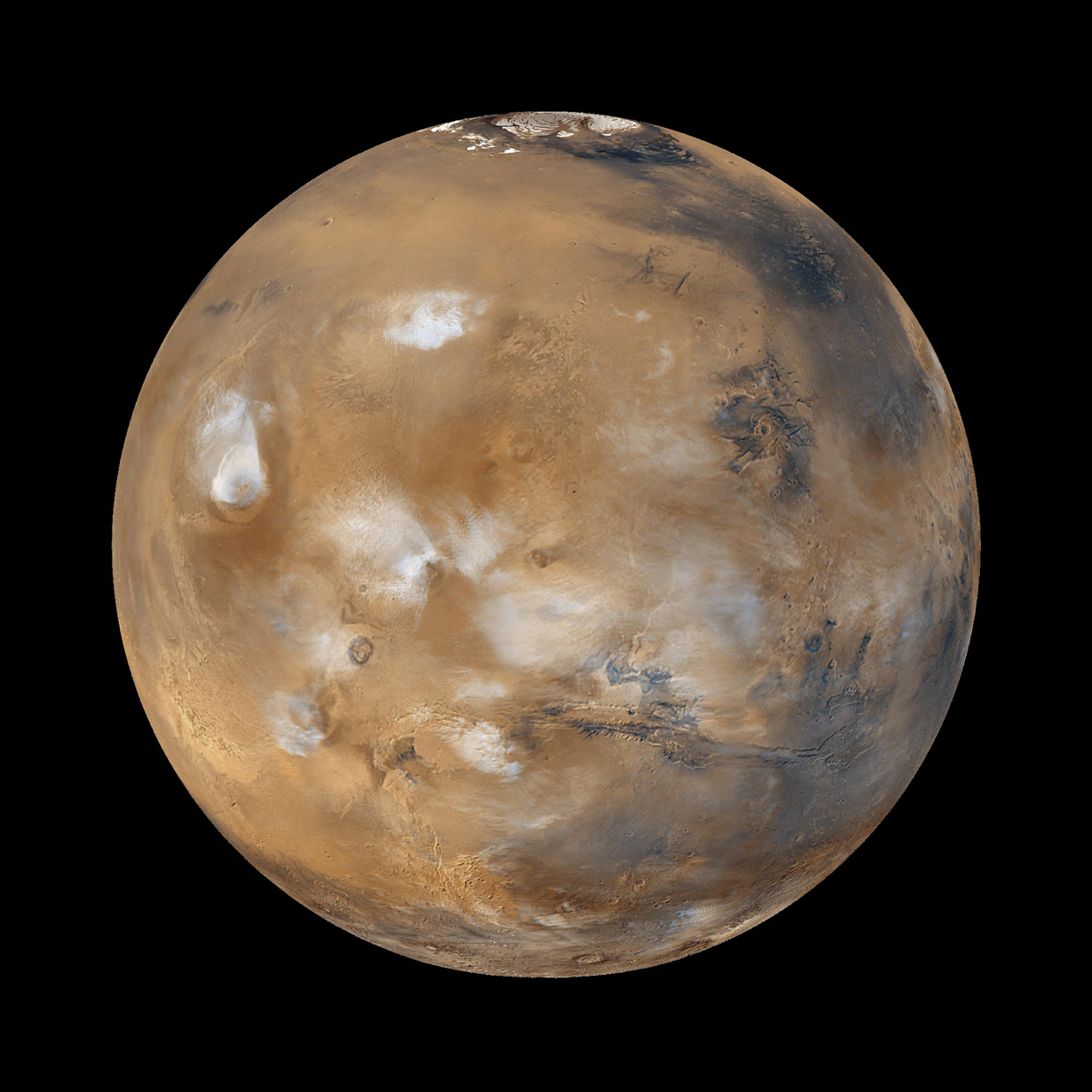 More than 100 thousand people applied for one-way flights as part of the program for the colonization of Mars, which is scheduled for 2022. (NASA / JPL / MSSS). 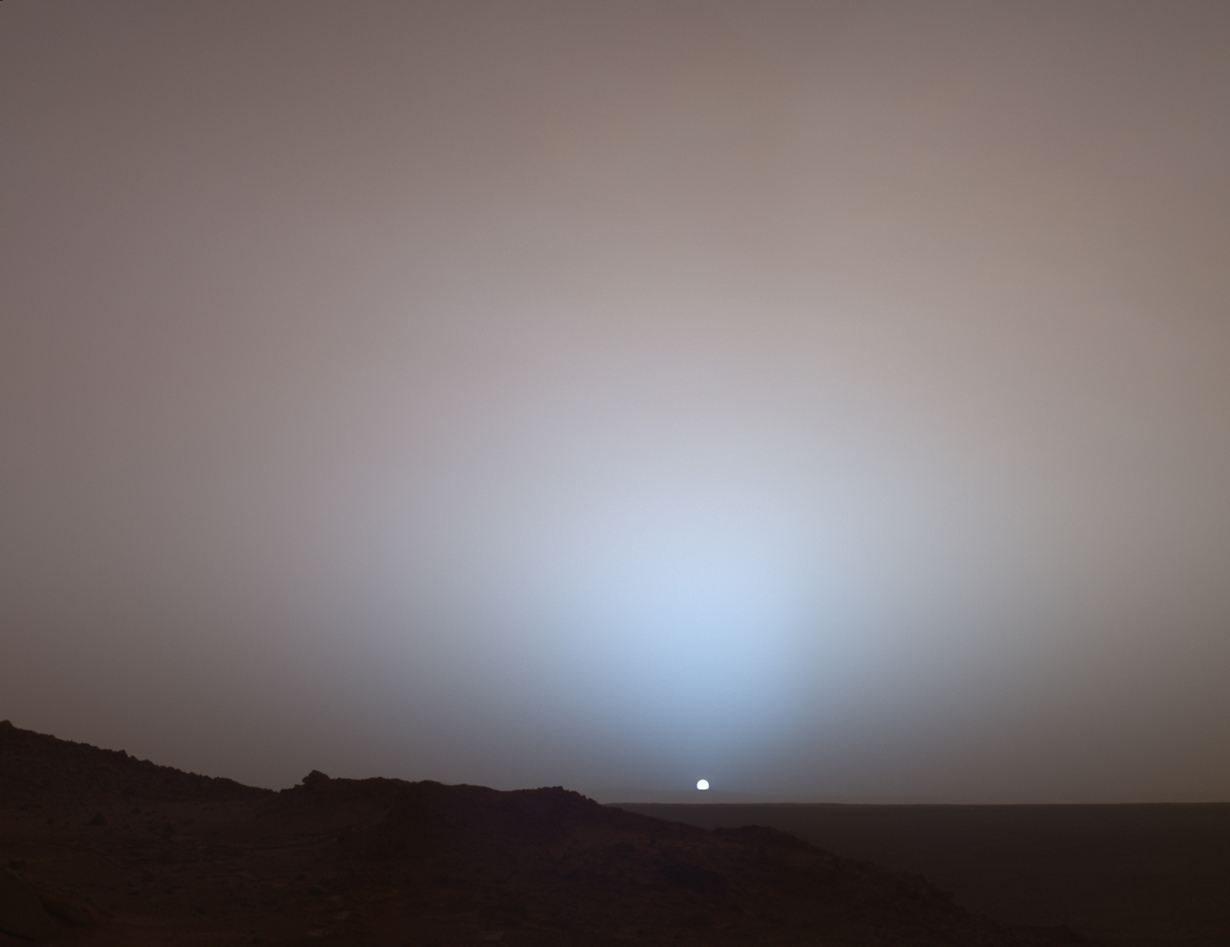 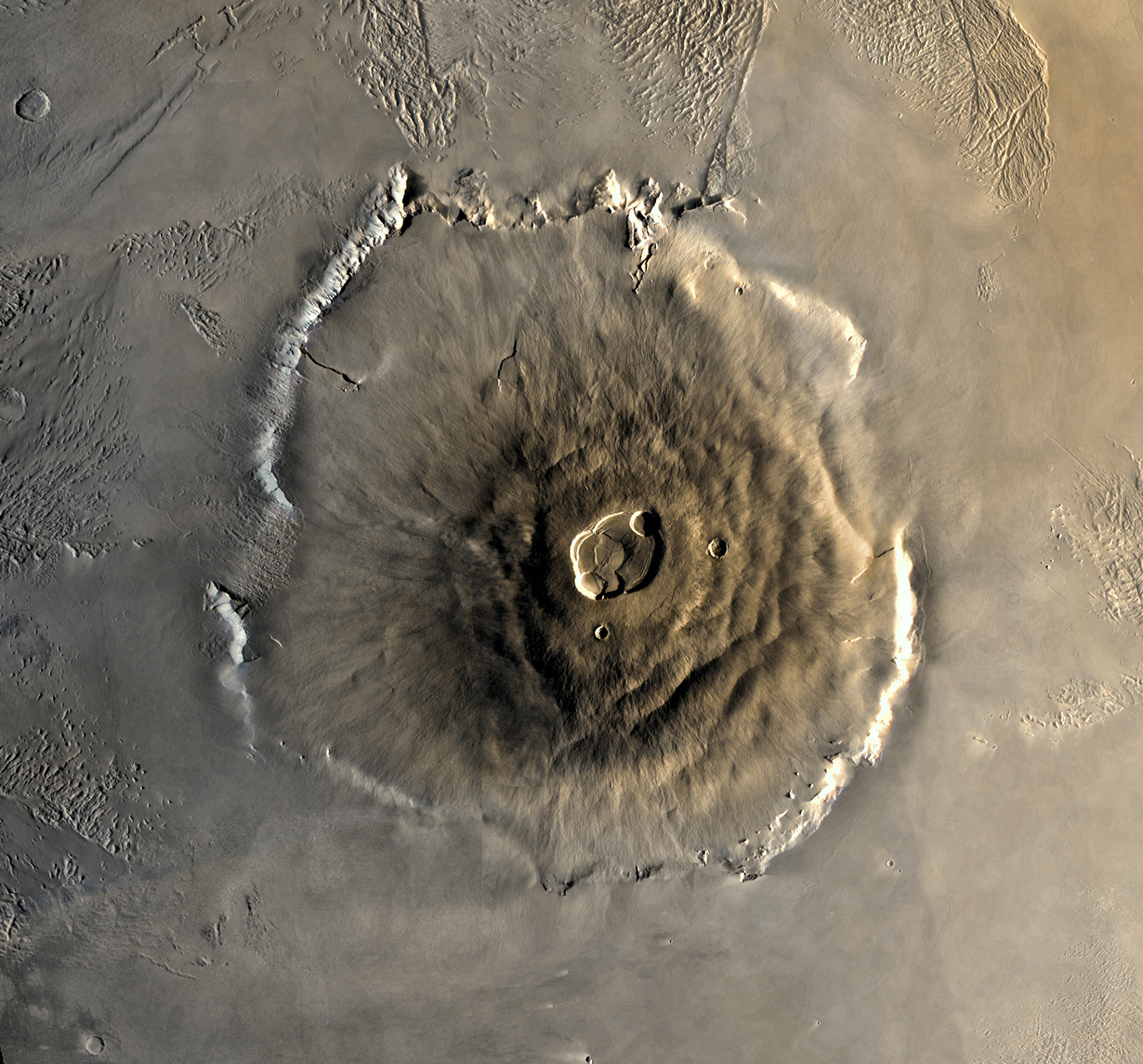 On Mars is the highest mountain of all the known mountains of the solar system. Its height is 22 km. (NASA) 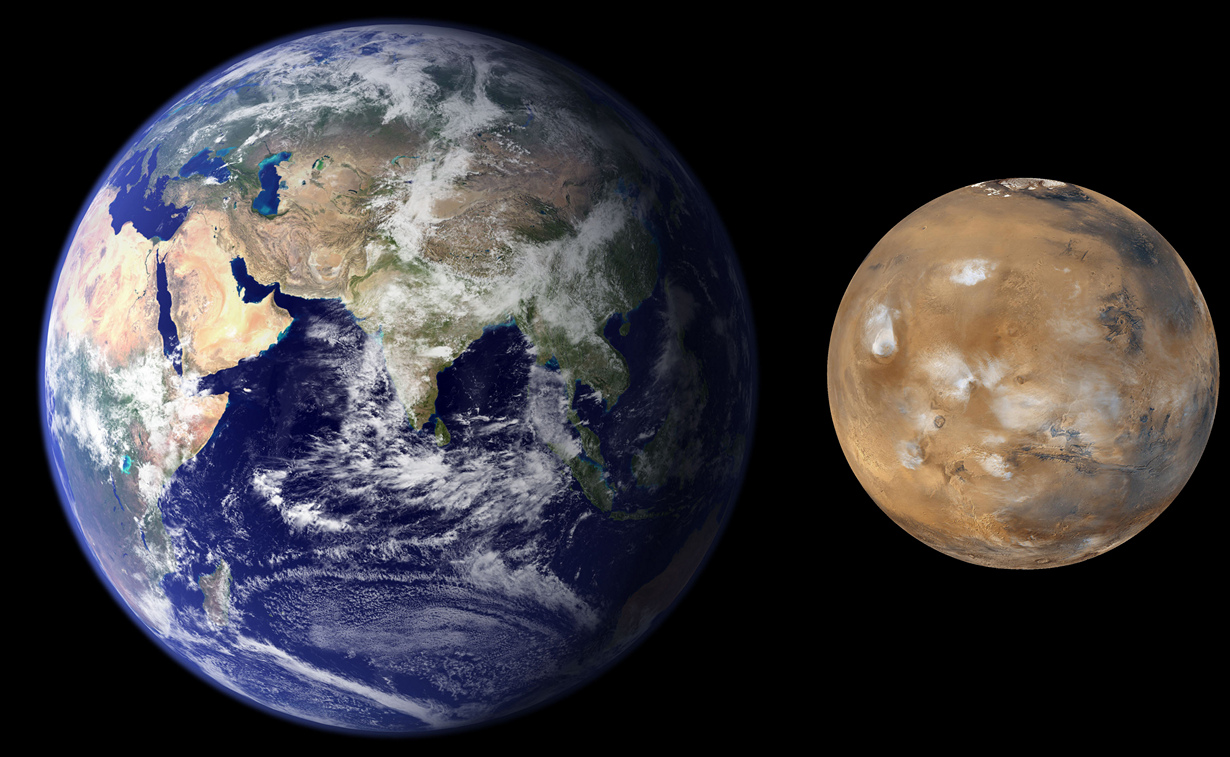 Mars is almost half the size of the Earth. (NASA / JPL / MSSS) 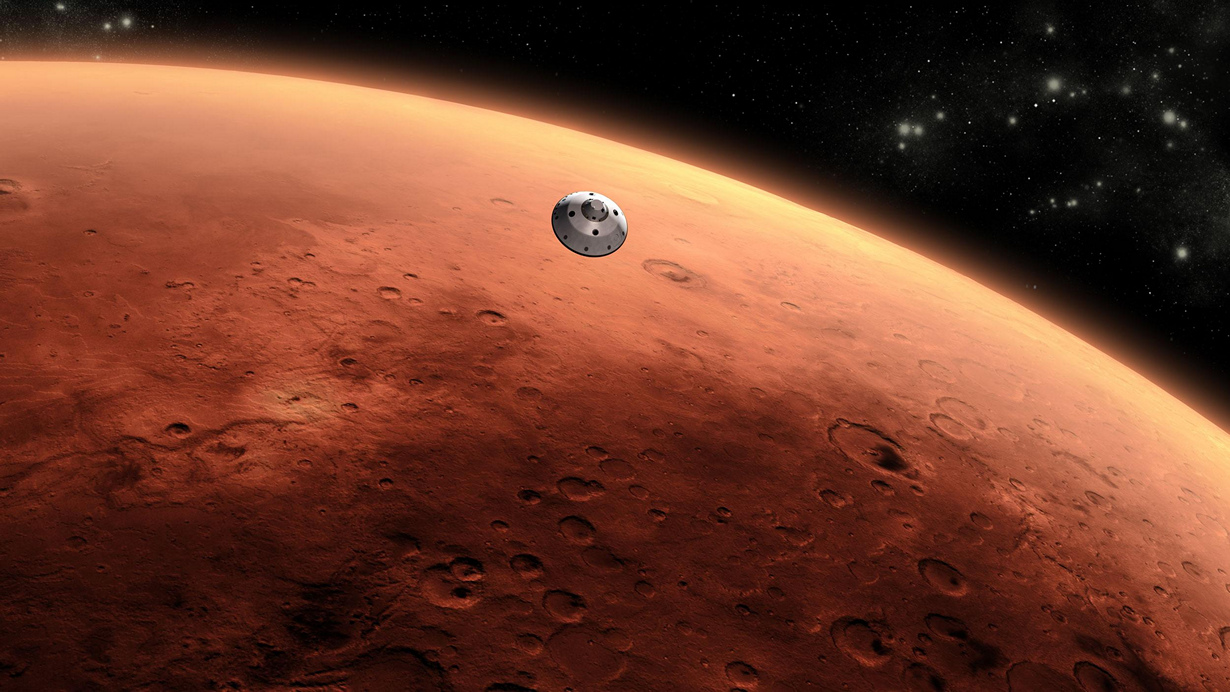 Mars is populated by robots. To be precise, at the moment the number of "population" of Mars is seven robots. (NASA / JPL-Caltech) 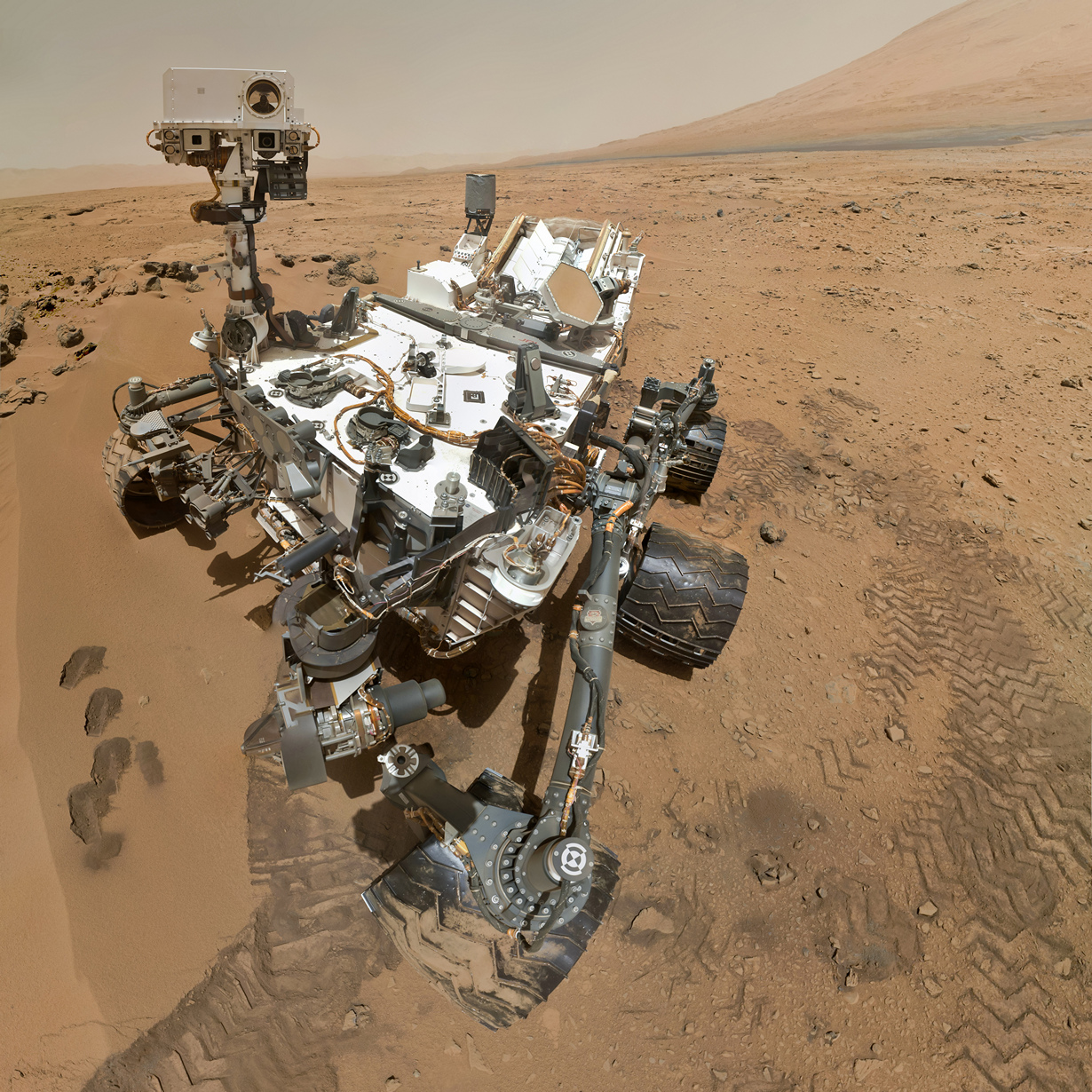 Mars "Kyuryoshiti" lost the song "Happy Birthday" on Mars in the framework of celebrating one year of stay on the Red Planet. (NASA / JPL-Caltech / Malin Space Science Systems) 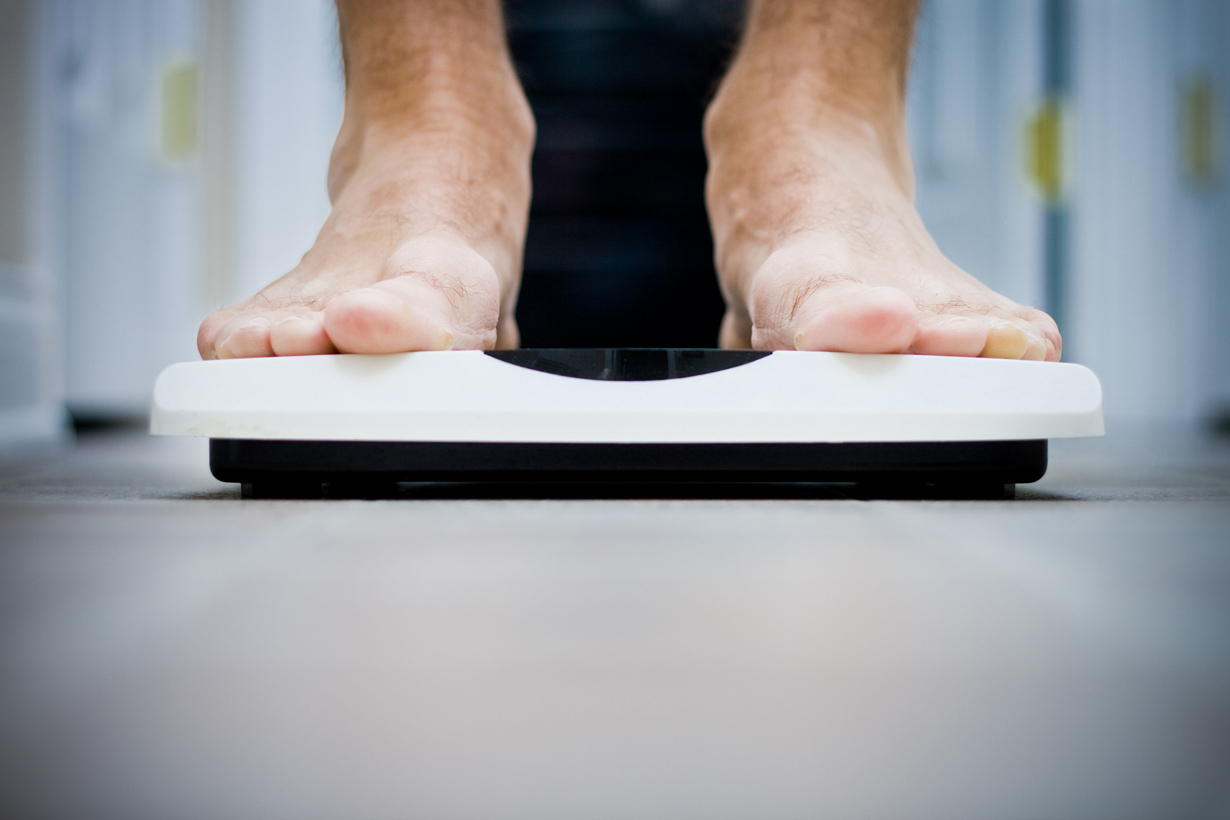 Your weight on Mars will be 60% less than on Earth. (Allan Foster) 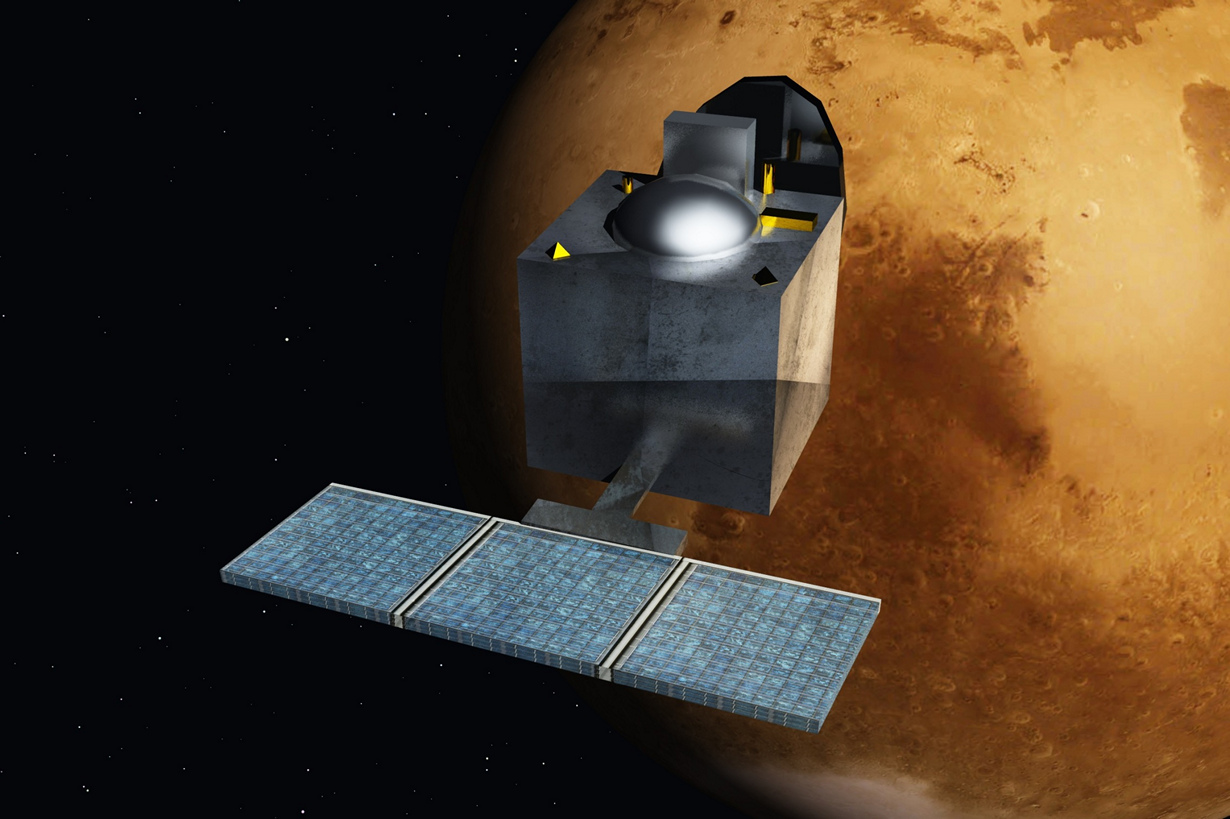 The Indian automatic interplanetary station Mangalian, designed to explore Mars from orbit, cost less than the shooting of the film "Gravitation." (Nesnad) 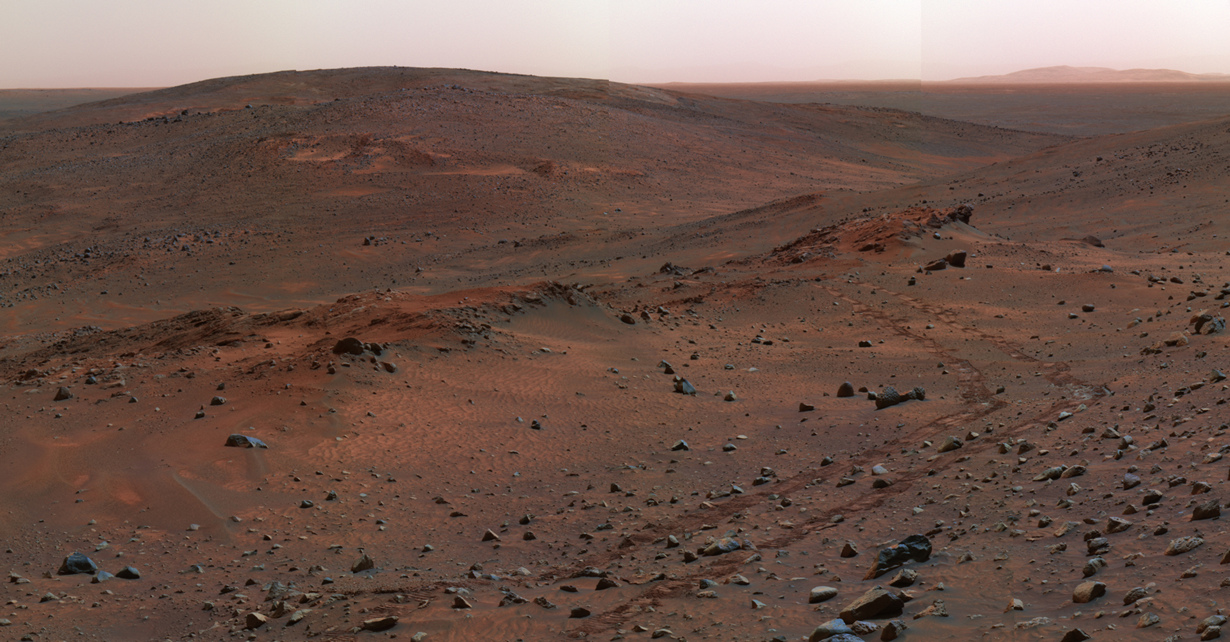 The surface of Mars is red due to the presence of iron oxides in the soil. (NASA / JPL) 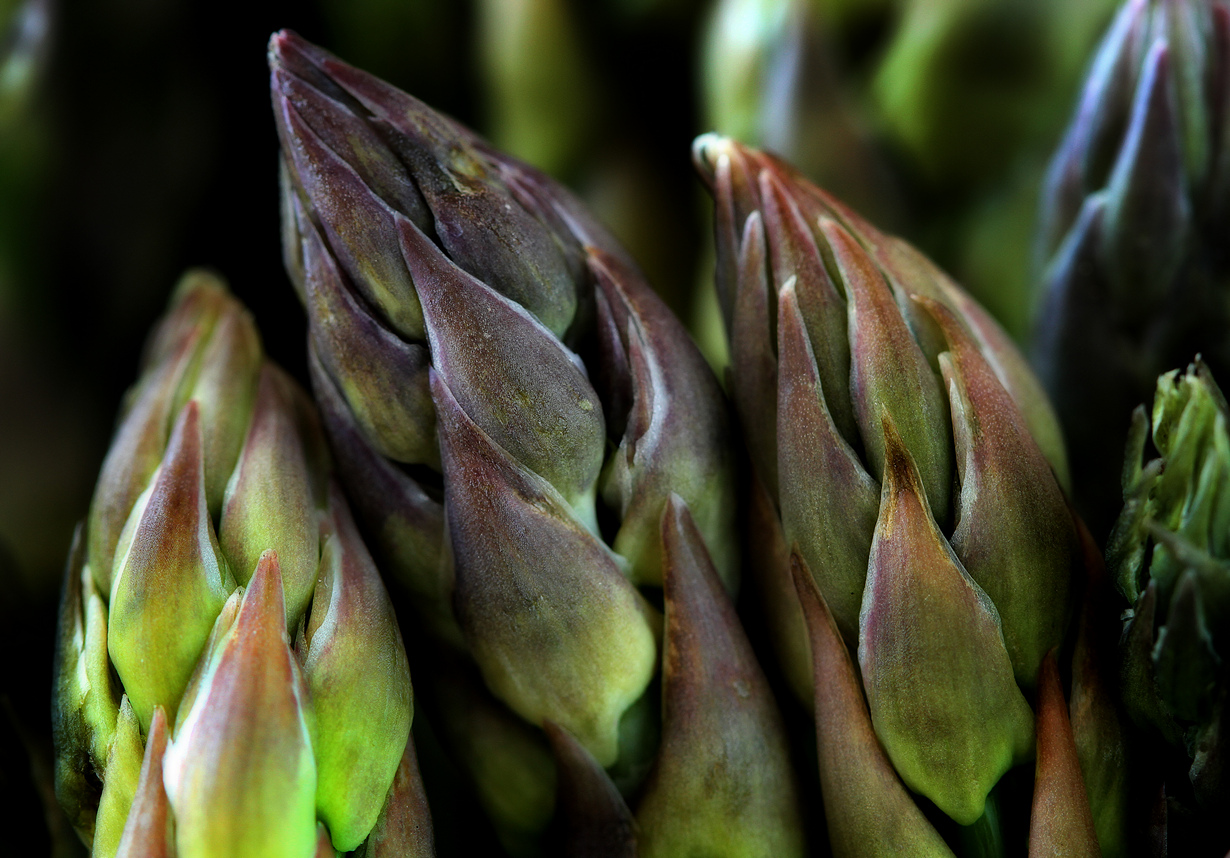 The soil on Mars is especially good for growing asparagus. (Arbyreed) 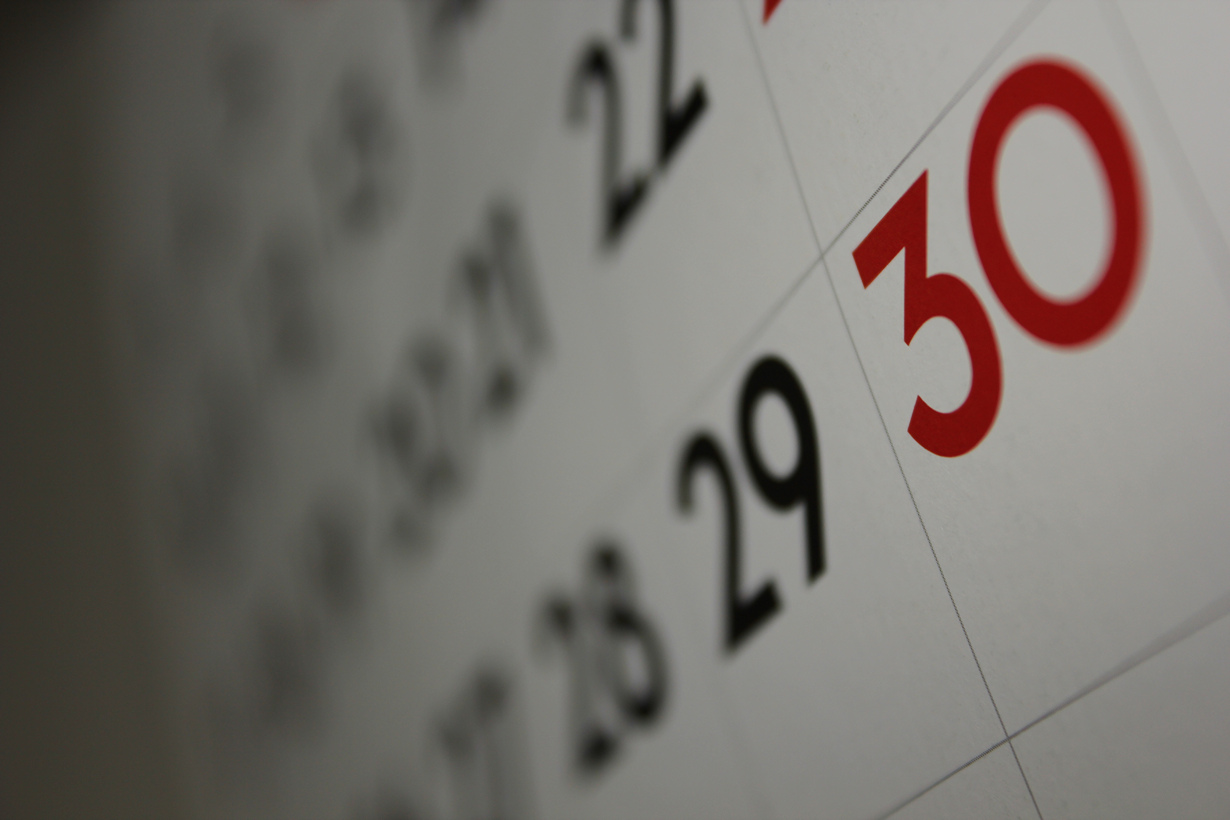 One year on Mars is 687 Earth days. (Dafne Cholet) 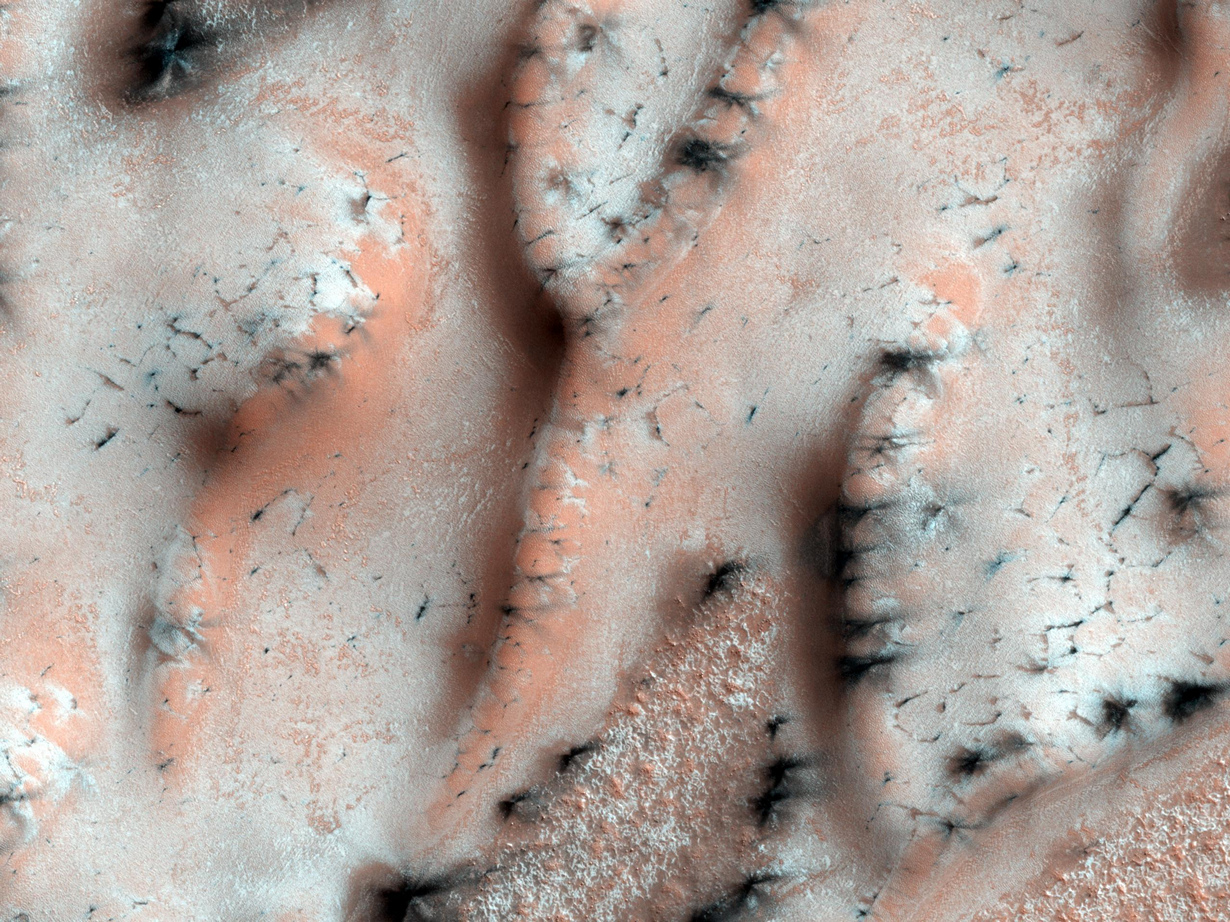 The average temperature on Mars is -63 ° C. (NASA / JPL / University of Arizona) 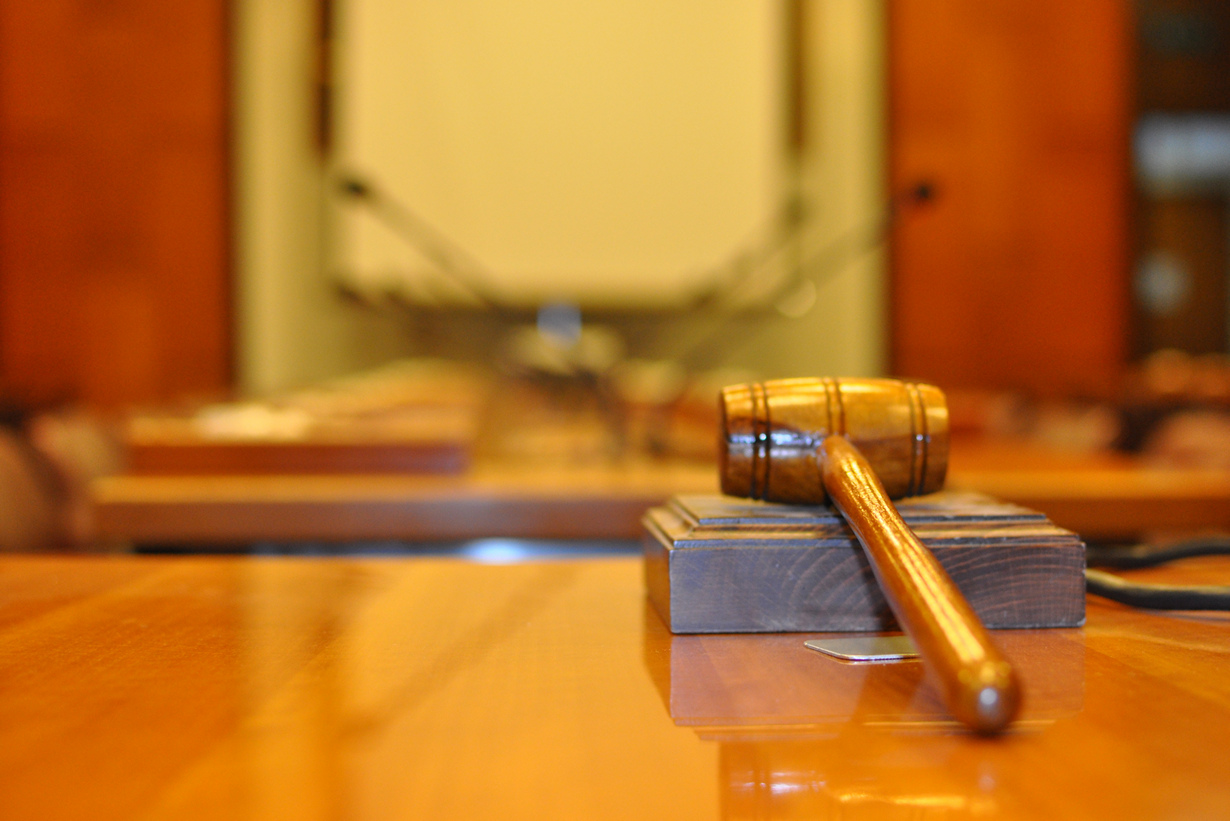 In 1997, three Yemenis tried to sue NASA for "invading Mars," claiming that they inherited it from their ancestors 3,000 years ago. (Ssalonso)

Google Mars offers users a real-time view of the map of the Red Planet.