Useful information ... The most expensive coins ...

Coins of the times of the USSR, which can make you a millionaire

Numismatics (from Latin numisma, nomisma, numismatis - "coin", Greek-"established custom, generally accepted order, coin") is an auxiliary historical discipline studying the history of monetary coinage and monetary circulation. Numismatics as a science should be distinguished by numismatic collecting, or collecting coins.

Numismatics is not only an interesting hobby. With the right approach, this hobby can be turned into a serious source of income. The main thing to know for which coins collectors are willing to pay a tidy sum. The article presents the 5 most valuable coins of the times of the USSR. Prepare to revise the piggy bank with the coins inherited from the grandmother. Maybe you had a coin all this time, worth a fortune. Agree, because it makes sense to carefully study the coins with a green coating, which is so typical for bronze products. 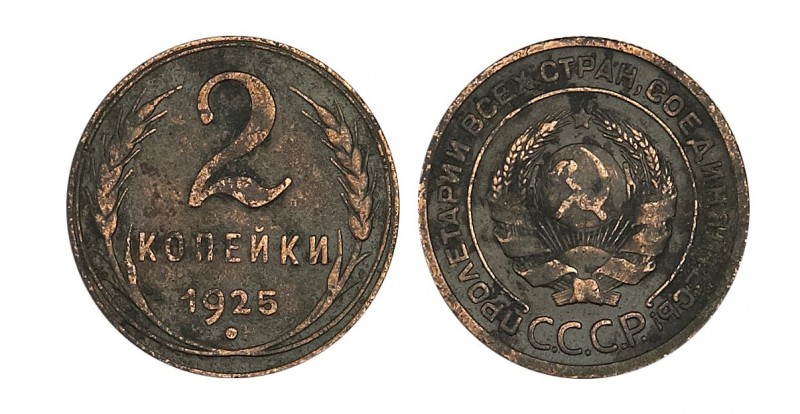 Due to the fact that in 1925 the coins were issued in limited editions, today they are especially in demand among numismatists. Surprisingly, these copper coins are worth more than, for example, silver rubles in 1922.

Two-kopeck coin made of bronze in 1927 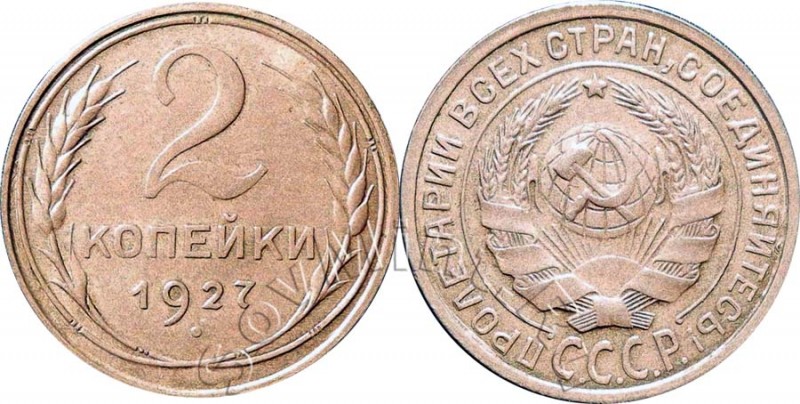 Among the 1927 coins, the largest sum will be offered for a two-kopek coin disk made of aluminum bronze. Coins with a face value of 3 and 5 cents will be much cheaper. 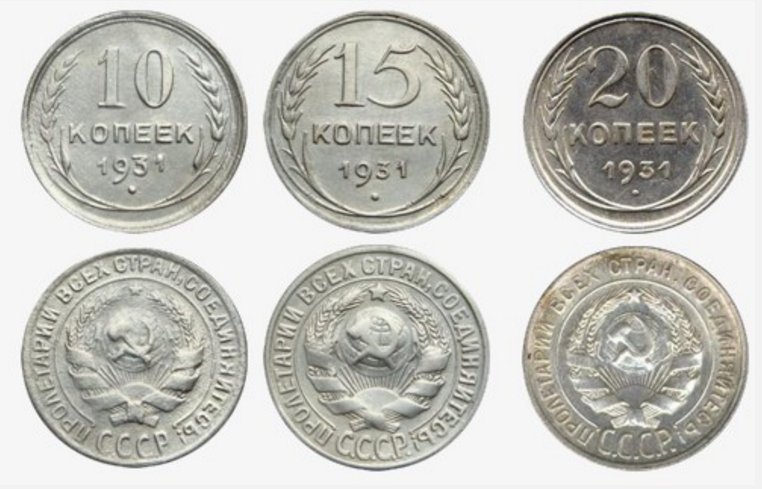 10, 15 and 20-kopeck coins of 1931 were made of 500 silver samples. Their high cost has prompted not pure "sellers" to sell copper counterfeits with the addition of nickel. 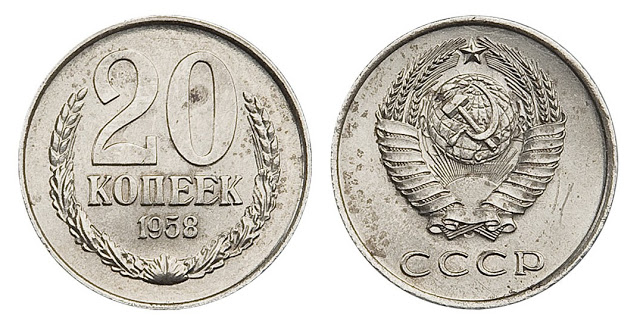 Valuable all coins minted in 1947

Absolutely all coins minted in 1947 are highly appreciated. It is interesting that this is one of the last years, when coins were made of bronze without the impurities of other metals.