The first issue of National Geographic magazine was published in 1888. Since then, the publication has brought us with special passion the care of life on our planet. We bring to your attention the best magazine covers. Many people judge a book by its cover, and choosing a picture for the cover is a serious matter and requires a special approach. National Geographic has managed to grab the attention of readers for more than 100 years. 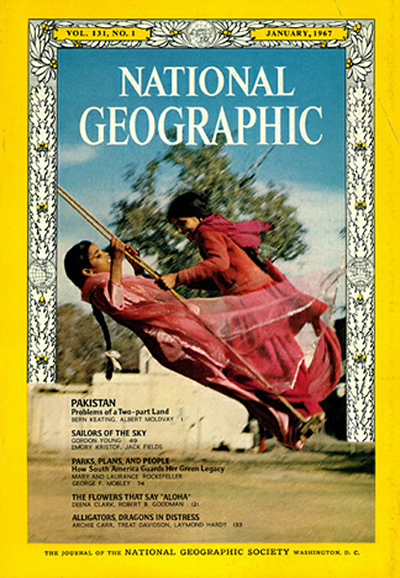 1. January 1967: "In costumes for the celebration of Uraza Bairam." 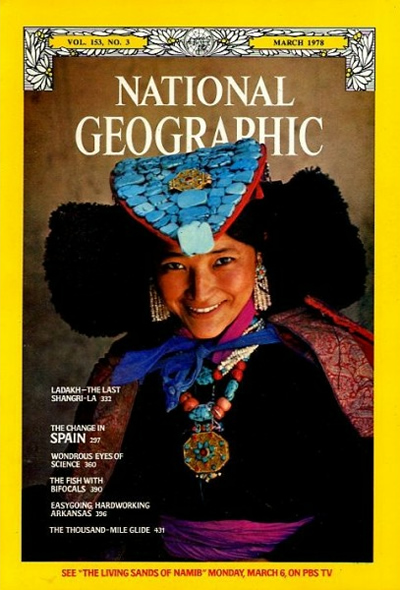 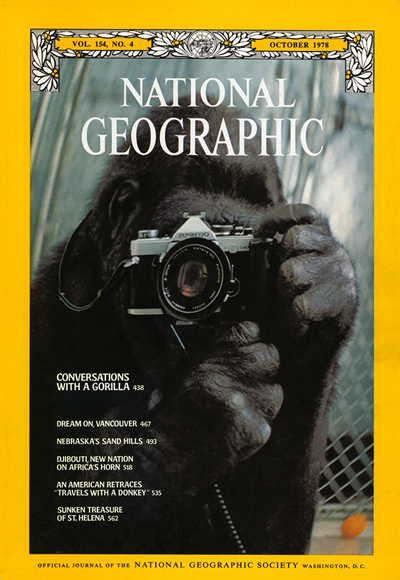 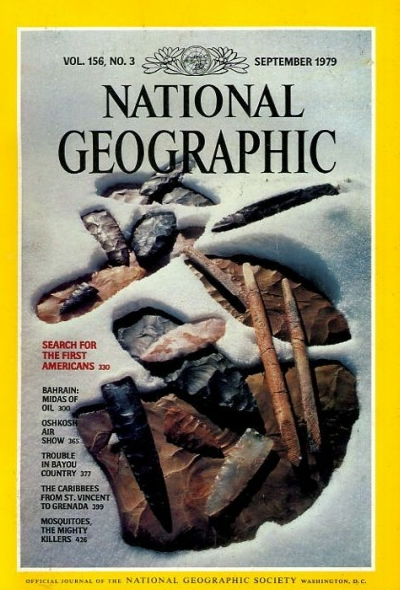 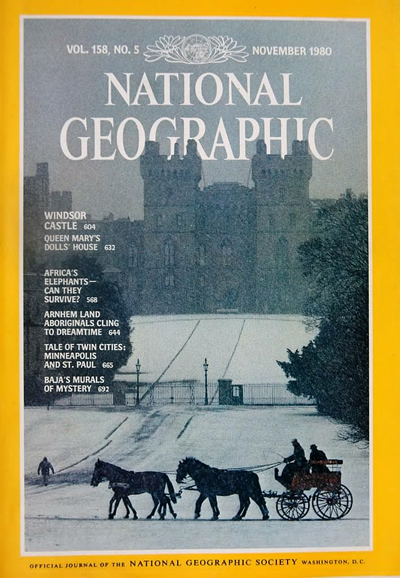 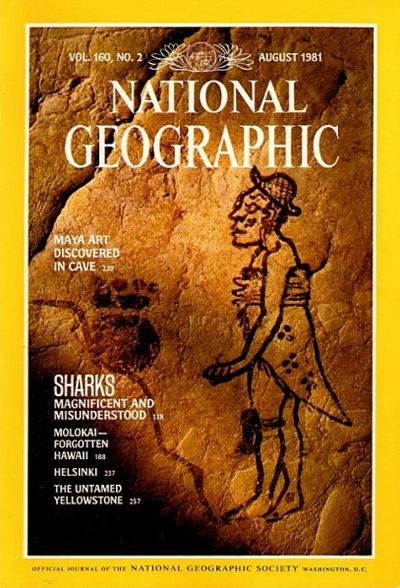 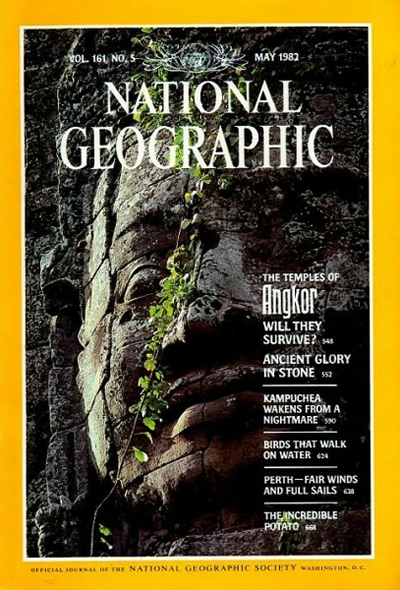 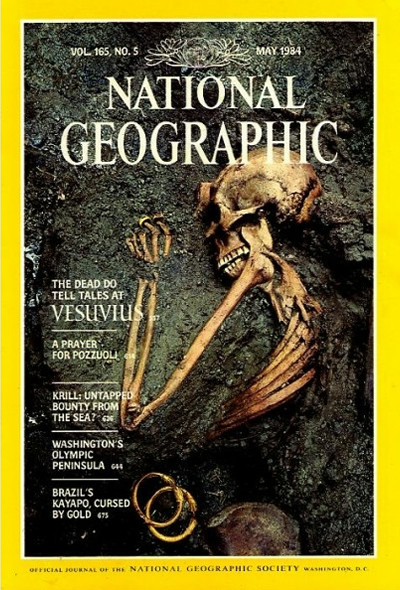 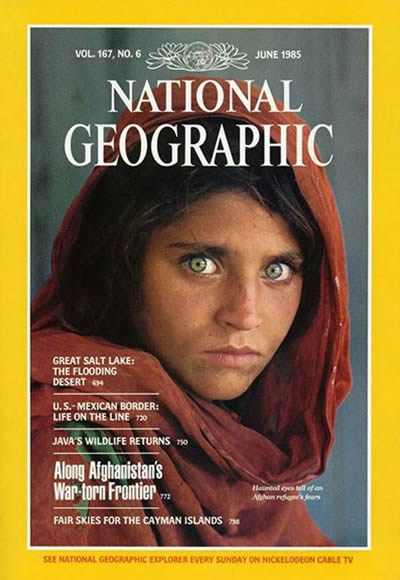 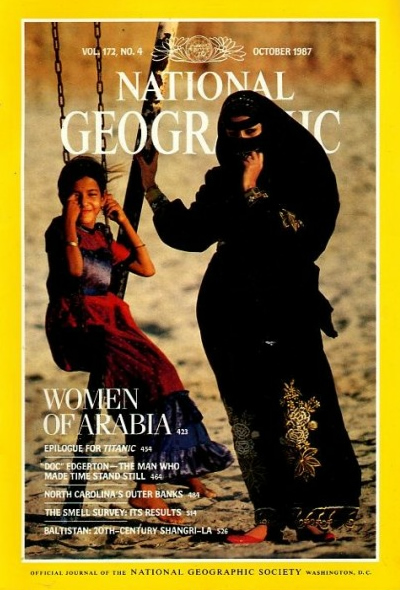 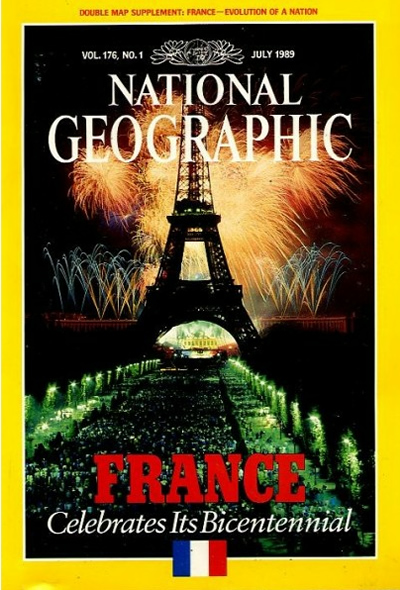 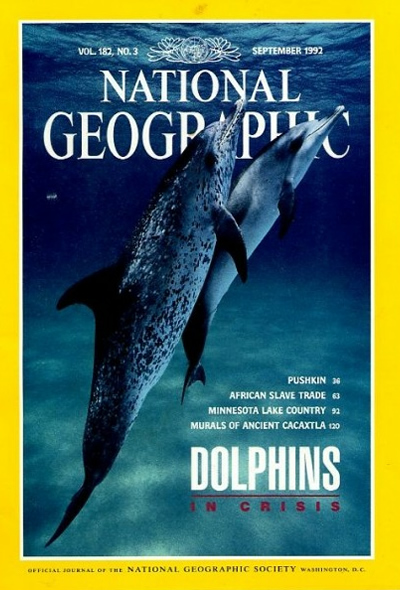 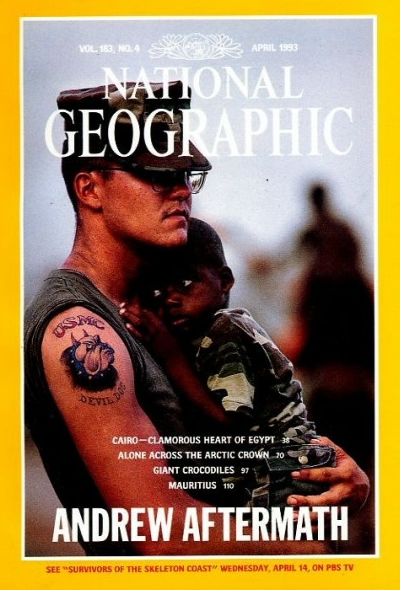 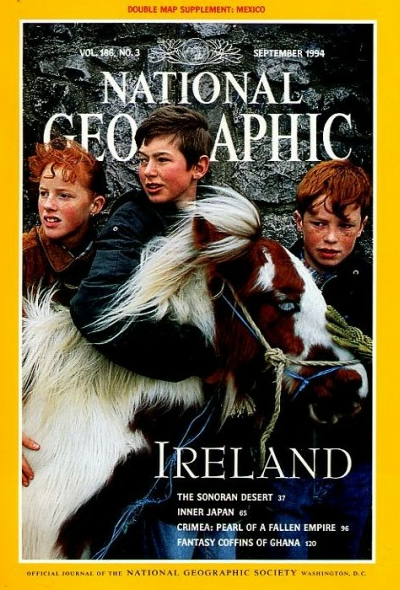 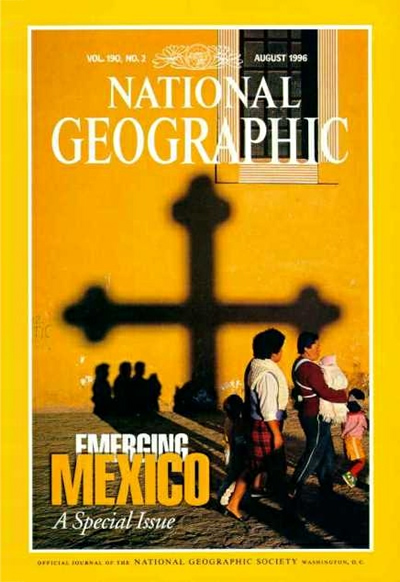 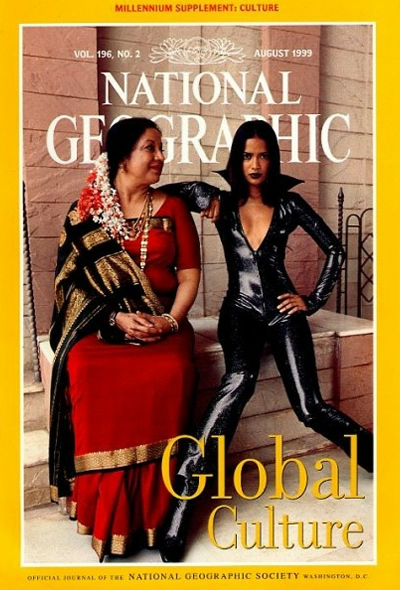 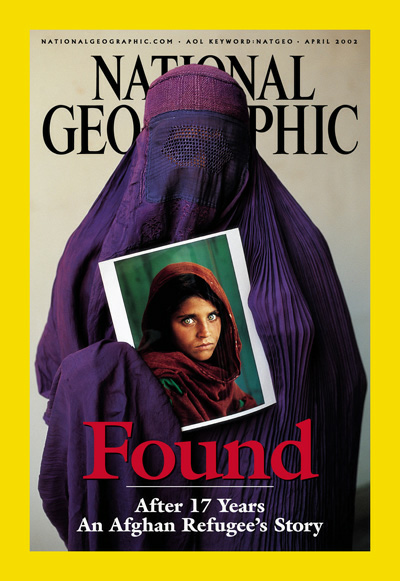 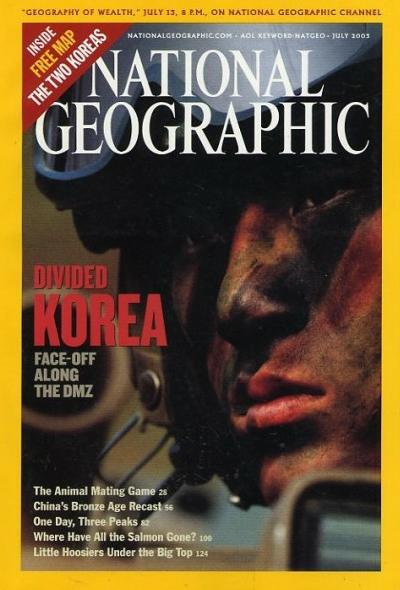 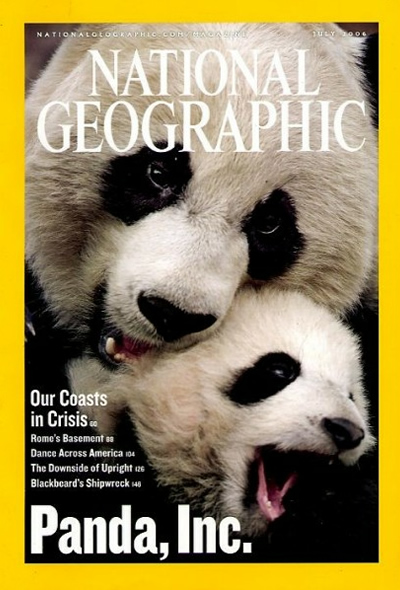 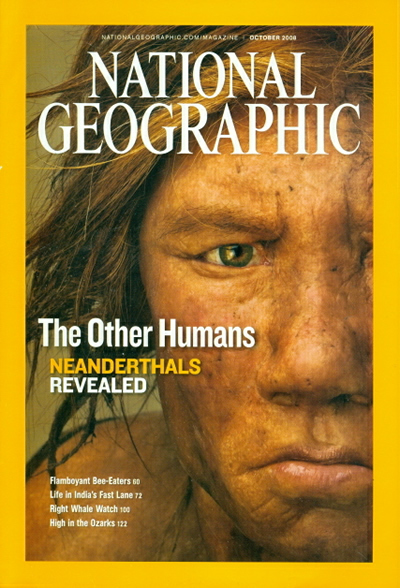