Did you know that there are more than 10 kinds of women's panties? 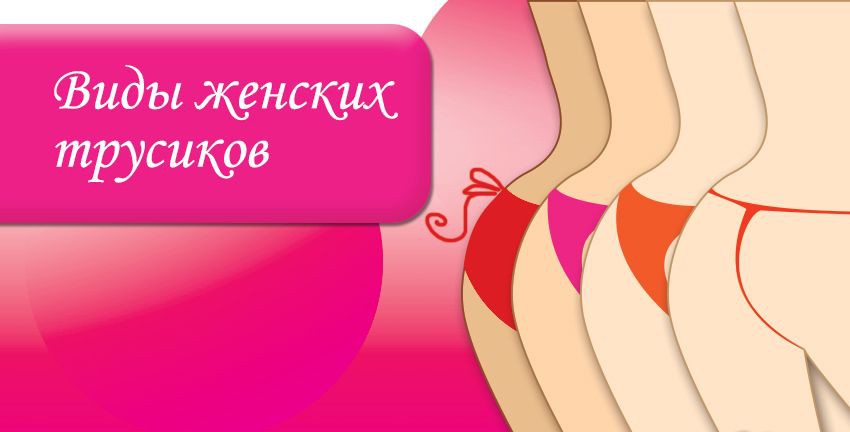 Women's panties are a form of women's underwear designed to be worn by women or girls in the area directly below the waist. All cowards are built of typical components, including an elastic waistband, a crotch panel to cover the genital area (usually laid out of an absorbent material - cotton) and a pair of leg openings, which, like belts, are often made of elastic tissue. Today, women's underwear is as diverse as it is multifunctional. Modern models of panties are very different from their predecessors - pantaloons. The term was first used to describe in 1924.

Although, I'm sure that for many girls. 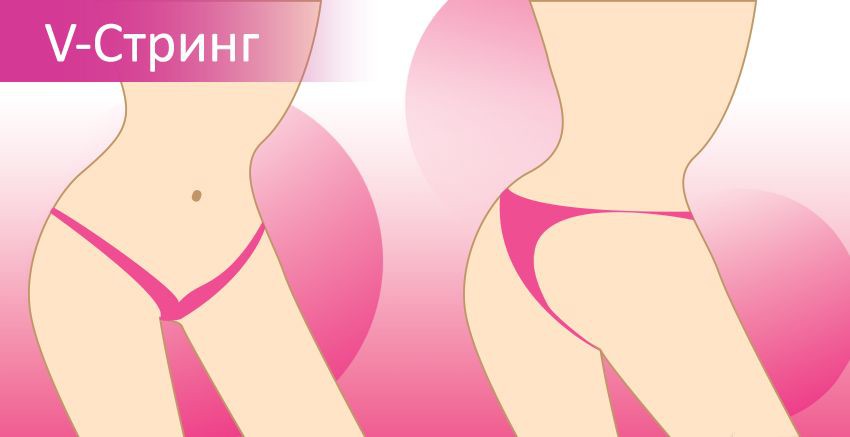 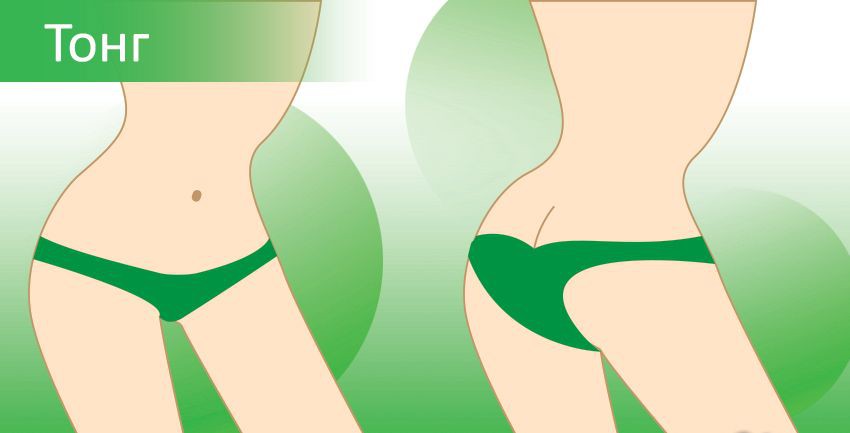 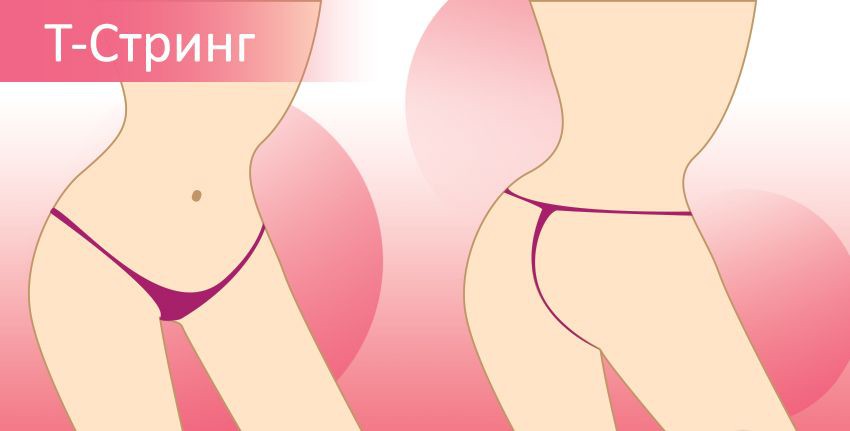 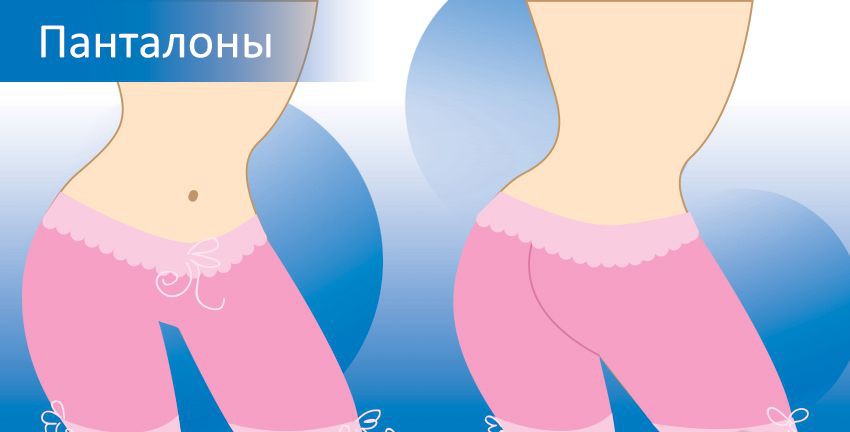 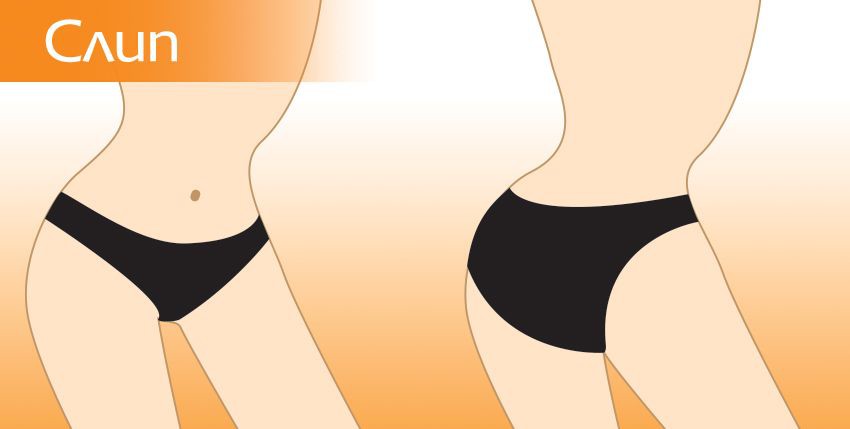 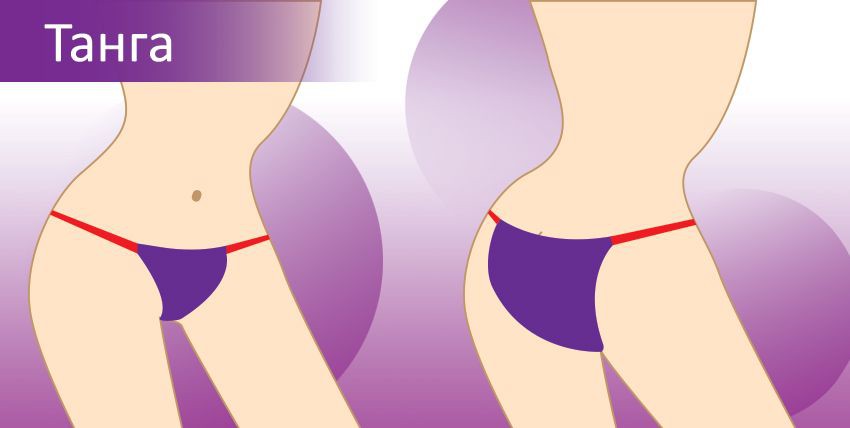 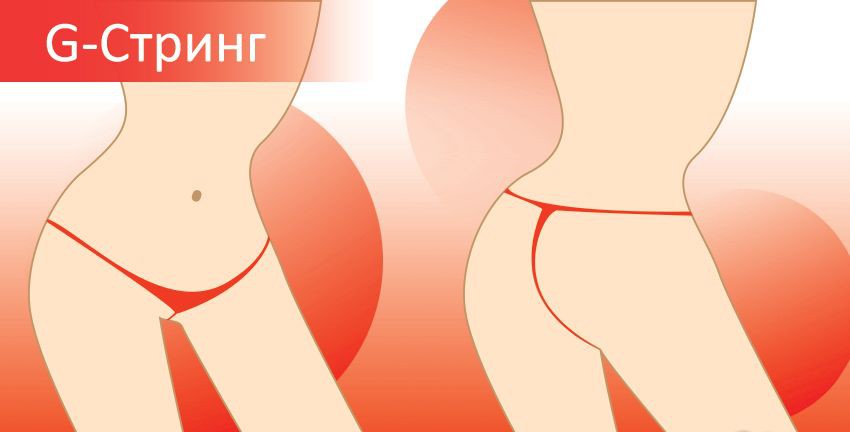 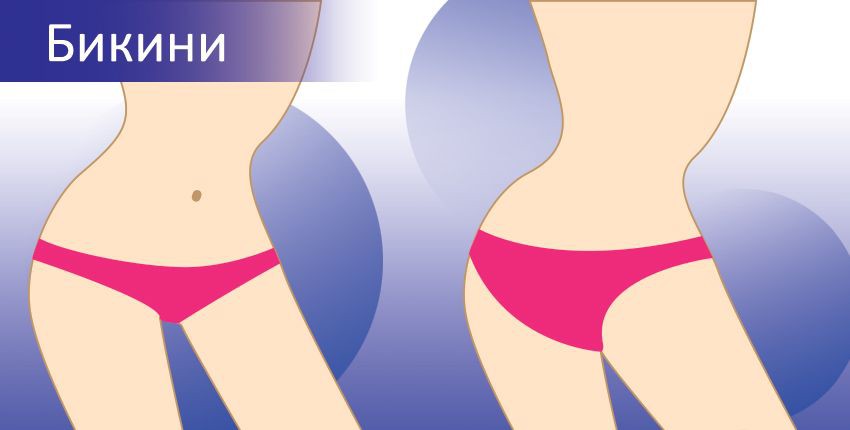 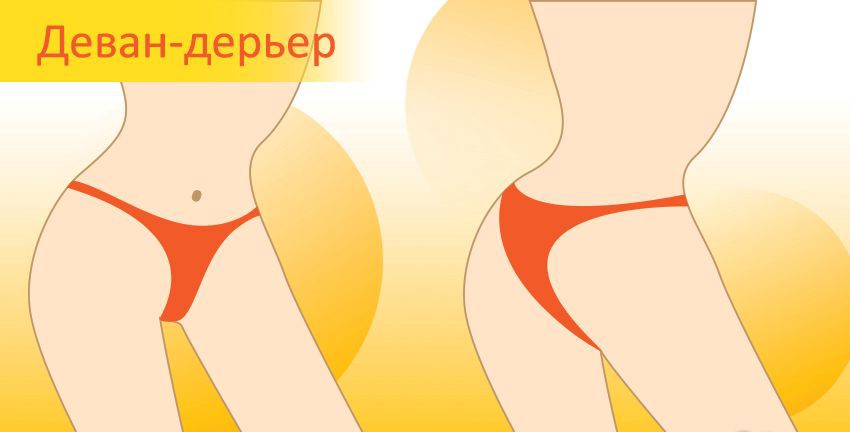 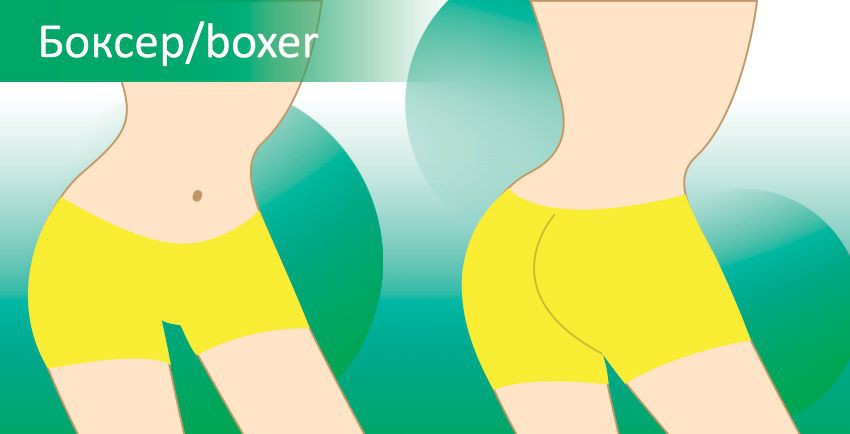 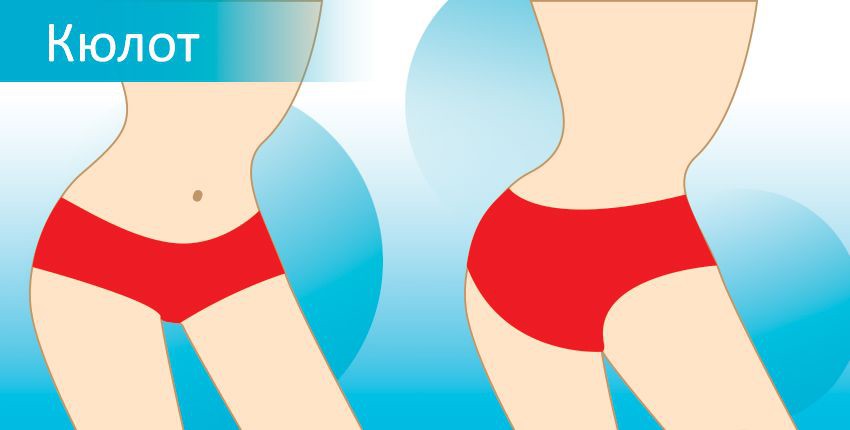