Popular slang English expressions that make you a native speaker

Slang (English slang) - a set of words or new meanings of existing words used in various groups of people. In English lexicography, the term "slang" was widely used around the beginning of the XIX century. The etymology of this word is controversial.

Native English speakers often use slang words and phrases in their speech. These expressions are so tightly embedded in the everyday vocabulary that they do not cause discomfort at all, unlike foreigners, for example, whom strange idioms can completely confuse.

We have selected popular English expressions, the knowledge of which will help you avoid embarrassing situations. 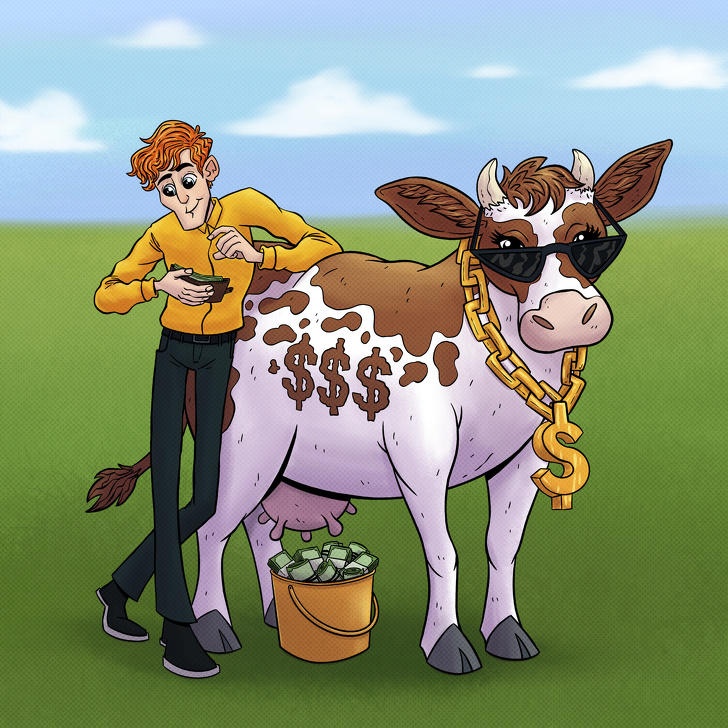 Pear shaped (literally "pear-shaped") - awry; the expression means that as a result of the action or process it turned out not quite what (or not at all) what was expected.

Chin wag (literally “chin up”) - a pleasant long conversation (during which the interlocutors nod to each other as a sign of understanding).

Have egg on one's face (literally, "have an egg on someone's face") - look stupid.

Peanuts (literally "peanuts") - low cost, pennies, next to nothing.

Smell a rat (literally "sniff a rat") - smelling something was amiss. 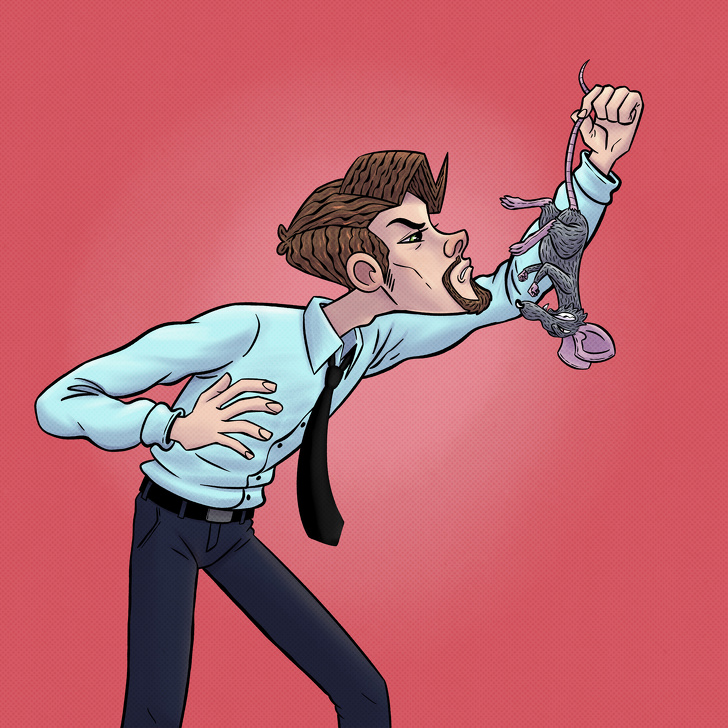 Have a blast (literally "have an explosion") is something unrealistically cool, a real bomb.

Nest egg (literally "an egg in a nest") is a nest egg. 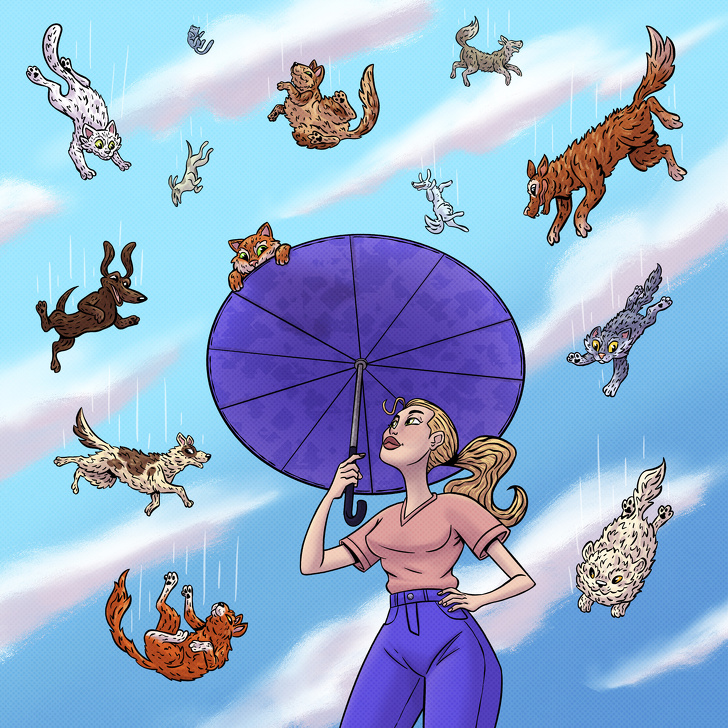 Sod's Law (literally "the law of a villain") - the law of meanness.

Bee's knees (literally "bee's knees") - something outstanding, amazing, out of the ordinary.

FOMO (Fear Of Missing Out) - panic fear of missing something important.

JOMO (Joy Of Missing Out) - to be happy because you missed something or didn't go somewhere.

OTP (One True Pairing) is a pair of movie or literature characters that you love.

Feel blue (literally "feel blue") - to mourn, to be discouraged.

Emoji tennis (literally "tennis emoticons") - sending smiles to each other. 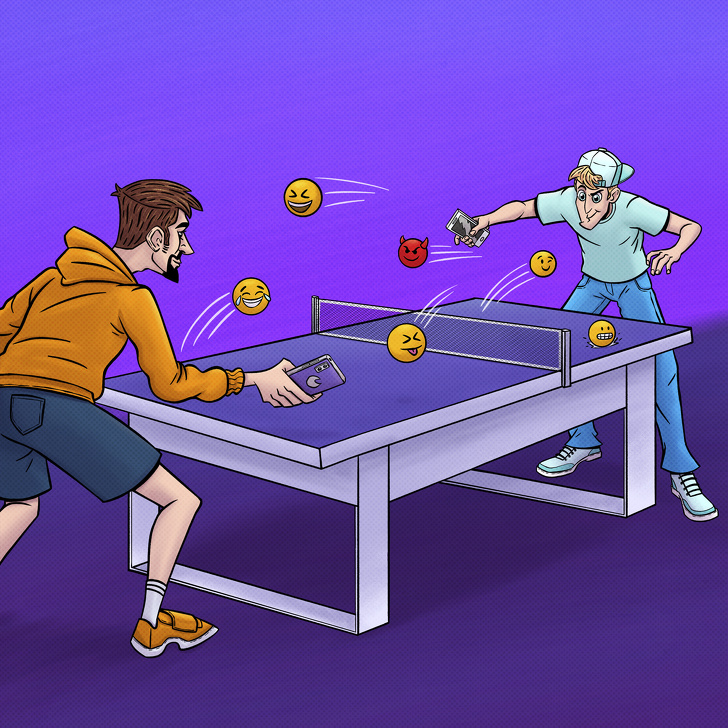 For donkey's years (literally, "over the years of the donkey") - from time immemorial.

Easy peasy (literally "easy and simple") - as simple as that, a trifle.

Airhead (literally “air in the head”) is a dummy, an analogue of our expression “wind in the head”.

A bundle of money - wad.