For Student, Schoolchild ... The reasons why you are not loved at work ...

Reasons your colleagues won't love you at work 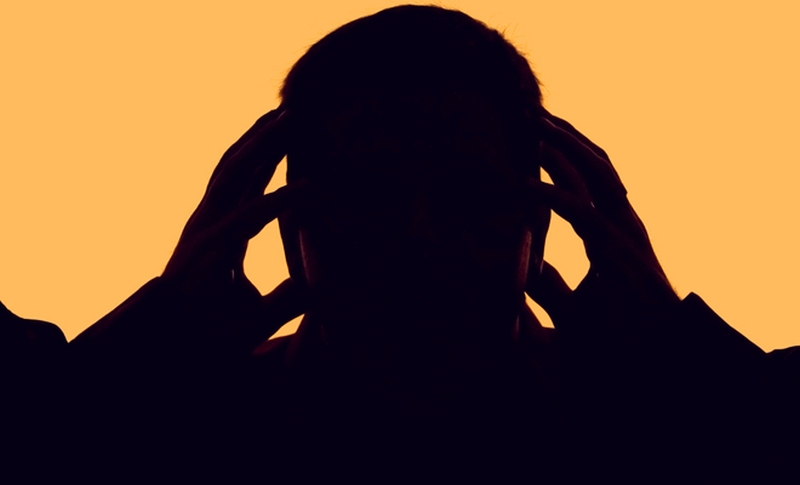 Employees whom colleagues dislike are far from rare in our offices. In every work collective there are people who cause discomfort to others. It cannot be said that they are hated, but still, when such a “shot” does not appear at work for two or three days, workdays are much more pleasant. What seems normal to one employee can annoy others. We have gathered reasons that should not be done at work so as not to cause hostility of others. If you feel that, having noticed your absence, colleagues breathe a sigh of relief, this material is for you!

Irritability is the ability of a living organism to respond to external environmental influences by changing its physicochemical and physiological properties. Irritability is manifested in changes in the current values ​​of physiological parameters that exceed their shifts at rest. Irritability is a universal manifestation of the vital activity of all biosystems. These environmental changes that cause the body's reaction can include a wide repertoire of reactions, starting with diffuse protoplasm reactions in protozoa and ending with complex, highly specialized reactions in humans. Irritability is a fundamental property of living systems: its presence is a classic criterion by which the living is distinguished from the non-living. The minimum size of the stimulus, sufficient for the manifestation of irritability, is called the threshold of perception. The phenomena of irritability in plants and animals have much in common, although their manifestations in plants differ sharply from the usual forms of motor and nervous activity of animals.

Surveys show that the main irritant at work is noise - a loud voice, an excessively loud laugh, a sharp melody installed on the phone. If 10 people are sitting in a room, and at least half of them periodically loudly expresses themselves in the broadest sense of the word, the working day turns into torture.

Constant "thinking out loud" is no less annoying. Imagine a colleague who comments all day on his actions: “So, I had to call. And what time is it now? Yeah, 10 AM. You can already call. Now I’ll find the phone and call. So where is my phone number recorded? Strange, Ah, but I wrote it down on a piece of paper ... Where is this piece of paper? Damn, my damn leg will break in my bag! So, that’s not it ... Ah, here’s the phone number. Now I’ll call and I’ll need to transfer it to the notebook a book. Or not, it’s better to score it on my mobile ... "

TIP "KP": Sometimes remember that you are not working in a separate office. Establish a silent call on the phone and be silent for at least half a day: the employees will be pleased and will have a rest themselves.

Such an employee enters into a dispute when necessary and when not necessary; moreover, he constantly makes comments to everyone. No matter what his colleagues say, he will immediately dispute and correct: he would, after all, because he is the smartest, and only he can know everything for sure. The point of view of others is erroneous a priori!

Situations when he has nothing to say simply does not exist - it is not without reason that they say about such people: “a plug in every hole”.

TIP "KP": For a while, forget that all life is a struggle, and calm down. Join the discussion only on really significant occasions. If you absolutely consider all the conversations so important to intervene in each of them, start by doing it once in a while.

The smell of cheap tobacco, a sharp perfume, heated cutlets with garlic for lunch - all this can bring a colleague with a sensitive sense of smell to white heat.

If a person suffocates for the whole eight-hour working day, it is hardly worth waiting for him to work effectively ...

TIP “KP”: It is interesting that the source often does not notice the smell and does not even suspect that it annoys colleagues. But even if your sense of smell is dull, you should not pour half a bottle of toilet water on yourself, but for lunch it is better to take something with a neutral smell.

To say that he cannot keep secrets is to say nothing! Any information said in the presence of this employee instantly becomes public.

They say about such people: "If you want everyone to know the news, tell him this news" in confidence. "

COUNCIL "KP": Make it a rule not to disclose information received from colleagues. Especially if it was transmitted to you in a one-on-one conversation.

After him in the kitchen - a clogged sink, dirty drips and circles from a cup on the table. And it is he who forgets to throw the spoiled food out of the refrigerator.

He sincerely wonders why he should clean up after himself - after all, a cleaner works in the office!

TIP "KP": You need to clean up after yourself - and that’s it! If only because the office cleaner is not personally assigned to you.

6. DISCUSSION FROM THE TEAM

A pronounced desire to move up the career ladder and sitting in the office until late will not add points in relations with colleagues.

If you never take part in public holidays, don’t get distracted by tea parties, and with the words “let's get some pizza,” you pretend that you are deepened into work and you won’t have any friends at work!

TIP "KP": Learning how to work in a team, because this is an invaluable experience necessary for a successful career. Arrange yourself five minutes to spread with colleagues at least a couple of phrases. Try to less often linger after work, remember: who does not know how to relax is not so good and works!

He always agrees with the leadership in everything and laughs out loud at every chef’s joke, even if no one understood it

For him, the hackneyed phrases: “The boss is always right, and if he’s not right, see point one” - not an old joke, but the principle of his whole life!

TIP "KP": Stop fawning and fawning: this behavior is not like not only your colleagues, but the boss himself. If he, of course, is a reasonable person. 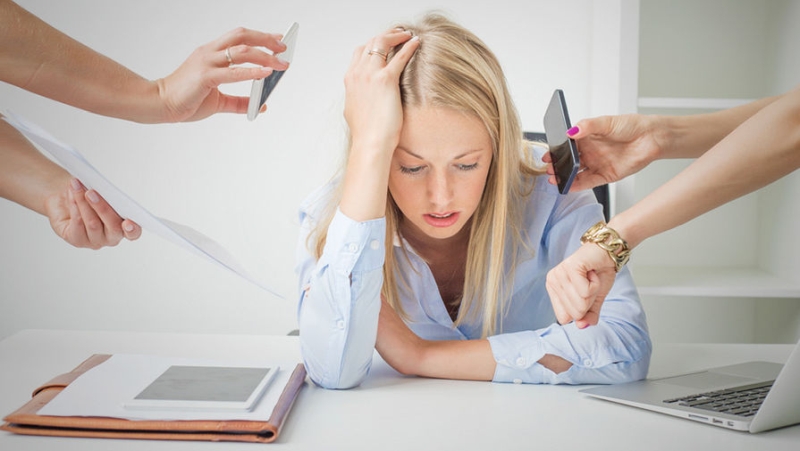 For a considerable number of people, the ability to maintain personal space is very important. It is not surprising that experts recommend avoiding any physical contact in communication with people who are not your close friends.

Also, do not show excessive interest in the income level of colleagues or their personal lives, unceremoniously use other people's things.

TIP "KP": If you do not want to spoil the relationship with colleagues, do not without permission to treat themselves to breakfast, take their cup, pen or scissors! If you can’t do without this thing, take it seriously and return it as soon as possible. Keep your distance in communication with colleagues and avoid familiarity.

Whining, pessimism, complaints of life, gossip and empty talk can even lead a saint out of himself. Think about the feelings of the people around you: how does it feel to listen to endless tirades on a daily basis that they are completely uninteresting?

Irrepressible boasting and exaggeration of one's own merits also make an unpleasant impression - the team knows perfectly well who is capable of what.

TIP "KP": People are attracted by optimism and friendliness. So instead of complaining once again about an unbearable life, smile and say something good.

An untidy or inappropriate appearance of an employee often becomes a source of irritation. It’s great if your outfit pleases not only you, but also your colleagues.

It is unlikely that someone will inspire a sweater of not the first freshness that you wear for the second month without taking off for labor exploits.

TIP “KP”: Dressing cleanly, neatly and to the place is not difficult at all. Remember: those whose outfits are always “off topic” are not only met, but also escorted by clothes!

Studies conducted by the Superjob recruiting portal showed that if every 10 respondents said that before the crisis that his colleagues did not annoy him, then after the crisis the number of tolerant colleagues increased to 15%. According to experts, such results suggest that the experienced economic crisis and worries about their workplace forced employees to devote much less time to monitoring the behavior of their colleagues.

For example, an employee worked with me for a while, to put it mildly, with a loud voice - as soon as he started talking, everyone shuddered. However, when colleagues found out the reason, they began to relate to him much more loyally: it turned out that this man worked for a long time in a noisy production and partially lost his hearing.

And finally, the most important thing: under any circumstances, try to delve deeper into work and reduce communication with the stimulus to a minimum. Remember: it’s more likely to be called nervous not the person who taps his fingers on the table, but the one who makes this sound crazy!