The brain needs many short breaks to master the skill. 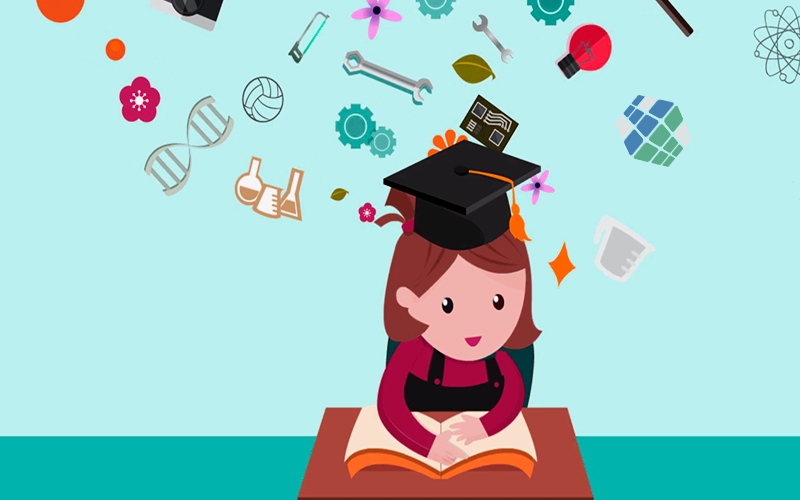 Skill - the ability of activity, formed by repetition and bringing to automatism. Every new mode of action, proceeding initially as some independent, developed and conscious, then as a result of repeated repetitions can already be carried out as an automatically performed component of activity.

Skill is a way of performing an action mastered by the subject, provided by the totality of acquired knowledge and skills. It is formed by exercises and creates the ability to perform actions not only in familiar, but also in changed conditions.

Scientists from the U.S. National Institute of Health have found that the human brain needs a few short breaks in order to reinforce memories of new skills.

“It is generally accepted that we need to“ practice, practice and practice again ”in order to learn something new. But frequent and short breaks are just as important as practice, ”says Leonardo Cohen, one of the authors of the study. 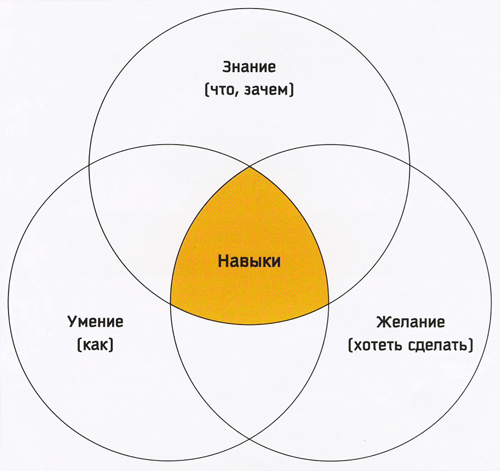 The experiment was attended by several dozen right-handed volunteers. They were seated at computers and shown several numbers in a row. Then people were asked to dial the numbers with their left hand for 10 seconds and take the same time break. They repeated this cycle 35 times.

All this time, scientists watched the brain activity of the participants. “I noticed that the brain waves of volunteers seemed to change much more during rest than during print sessions ,” says Dr. Marlene Benstrup.

After analyzing the data, the scientists realized that the main brain training took place just during rest - the memory of a new skill, in this case, the character set with the left hand, was strengthened in between prints.

Scientists have suggested that any rest plays a role, regardless of time. But when the volunteers returned the next day and again began typing with their left hand, they did it much more slowly. Long rest did not give results.

“Our results show how important it is to optimize the time and configuration of rest intervals when you learn something new. This can be very important in the rehabilitation of patients after a stroke or when learning to play musical instruments in healthy people, ”the researchers said.