Useful information ... The most expensive coins ...

The most expensive foreign coins of the world

Coin (Latin moneta) is a money symbol made of metal or other material of a certain shape, weight and dignity. In addition to high-grade coins, there are also exchange, collection, commemorative and investment coins. Most often, coins are made of metal by coinage and have the form of a regular circle.

We all know that there are expensive, and even very expensive coins of the world, but few people can guess how much the most expensive ones actually cost. A millionaire can be with the only coin in your pocket, especially if this coin is one of the following - the most expensive in the world .

Nevertheless, it is really unique, because in the thirties the United States abandoned the gold standard, because of which all kinds of precious metal were withdrawn from circulation. "Double Eagles" also followed the remelting, but not all. Only a dozen copies, issued in the spring of 1933, were stolen from the treasury of the Ministry of Finance. The US intelligence services worked almost perfectly - they found and returned nine of them, but the one disappeared without a trace.

It was found almost half a century later - a British millionaire collector Stephen Fenton, who bought a rarity in London. He had the imprudence to come with her to New York, where he was arrested. Possession of a precious rarity cost him five years of trials with an unyielding US government. By the way, the judicial verdict is original: the copy is still considered the property of the United States, although the Englishman can sell it by putting money in her own pocket. 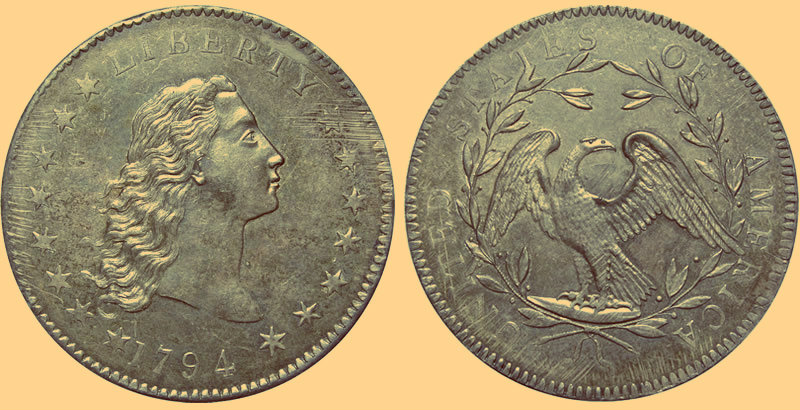 The second in value is the dollar coin "Loose Hair". It was minted in the distant 1794 from pure silver and was last sold for 7,850,000 dollars . In general, the series "Dissolute Hair" in 1794 has long been considered one of the most valuable in the United States and the world. It is noteworthy that its sale was made through an official deal between the association Rare Coin Wholesalers of Irvine and the Cardinal Collection Education Foundation.

Rare Edward III is already a truly ancient representative. Such gold double florins were in circulation in 1343-44. It is also known as the "Double Leopard" with a nominal value of 6 shillings. But then sold it for the last time at Spink's auction for a fantastic $ 6,800,000 . It is worth noting that this Edward III is one of three such representatives, minted in 1343. 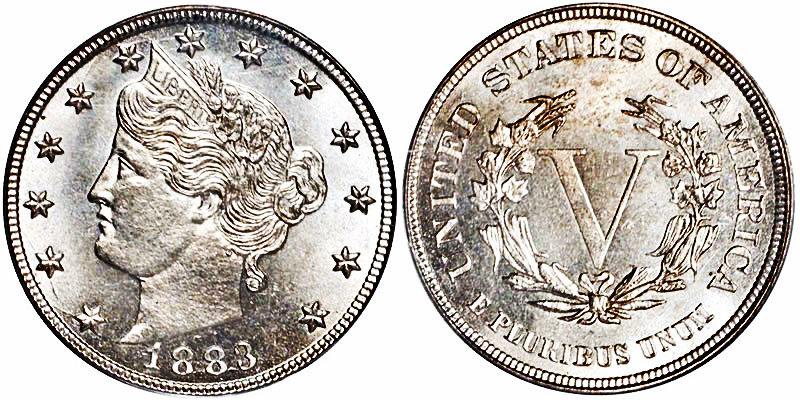 Only 5 cents, and to gain for them at the auction was able to 4 150 000 dollars - a good deal, right? Probably, it was just a simple inhabitant of the city of Merrimack who thought that in the state of New Hampshire, he sold his five-cent coin. And the whole point is that it is one of the five surviving Liberty Heads "V", minted in 1913. Like this.

At the moment, the owner is the company Legend Numismatics, which is based in New Jersey.

Pentecostals, which depicts the head of the Statue of Liberty, in the United States were issued in the period 1883-1912. In 1913, the face of the monument was replaced by the head of the Indians, but five more varieties of Liberty Head were minted in fact illegally, because of what almost immediately became a huge numismatic rarity and incredible value, at a price not inferior to the diamond mine. 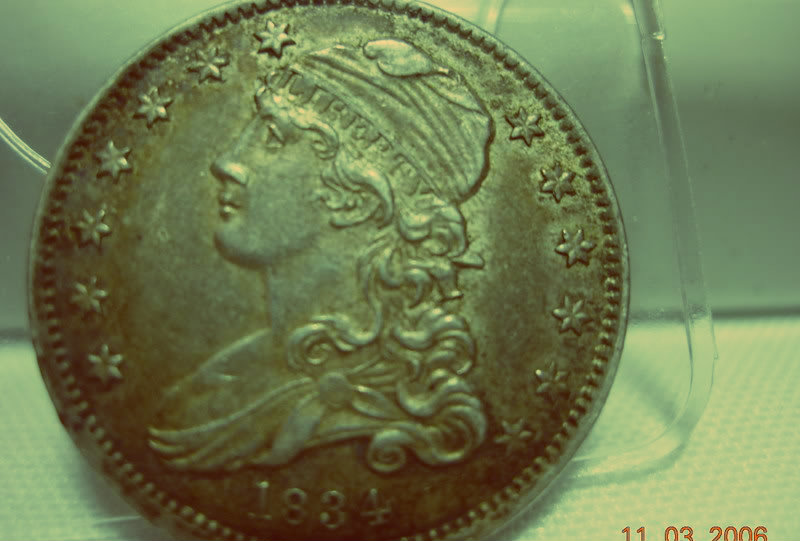 And again the American representative, but what can you do if in this country the financial system was treated so casually that managed to produce a whole bunch of artifacts and rarities. It's about the "Little Silver Dollar" of 1834 stamping.

In general, such representatives of this type of 34 years left only 8 pieces. But this is also unique in that it was minted as a jubilee, especially for King Siam, a great numismatist, even wearing the nickname "King of Coins." The last time this coin was sold to an unknown private collector for 4 140 000 dollars . It is worth noting that this same man at the same time purchased the rest of the collection of the late king with a hobby as original as for his profession.

The Brasher duet is the name of the coin minted by the jeweler Ephraim Brasher, with the initials "EB" on the eagle's chest. It was sold for $ 7 400 000. The coin contains 1 gram of pure gold.

Silver Dollar from the collection of the Qwilleran family

The silver dollar from the collection of the Qwiller family was sold for $ 3,737,500. It is interesting that the coin was minted not in 1804, but in 1834, simply following the pattern of the earlier Silver Dollar. 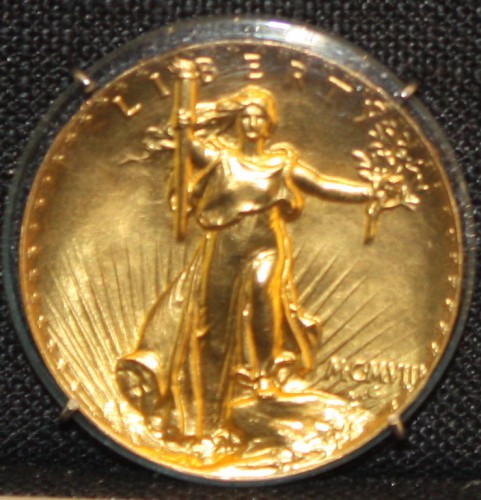 Another double-headed eagle. This time "super-relief". $ 2,990,000. The rarity of Double-headed Eagles lies in the fact that they were never released due to changes made to the currency legislation during the Great Depression.

Eagle with the head of an Indian 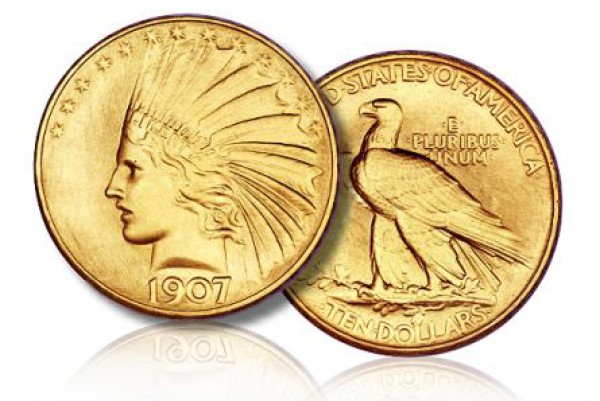 Eagle with the head of an Indian. The coin sold for $ 2 185 000. Since 1907, 10 dollars are beginning to be produced with the image of an Indian. The new design of the coin was developed on the personal commission of the 26th US President Theodore Roosevelt by the famous American sculptor Augustus Saint-Gaudens.

Video about other rare and expensive coins of the world

That's what the world's five most expensive coins look like today. But some of them have not changed their owners for a long time, so we can expect new records very soon. Still it is worth noting that the price of some has exceeded one million dollars, not so few - dozens of them, and it becomes more and more due to new finds and successful resale.